Innsbruck (German: [ˈɪnsbʁʊk] (listen); Austro-Bavarian: Innschbruck [ˈɪnʃprʊk]) is the capital of Tyrol and the fifth-largest city in Austria. On the River Inn, at its junction with the Wipp Valley, which provides access to the Brenner Pass 30 km (18.6 mi) to the south, it had a population of 132,493 in 2018.

Innsbruck (German: [ˈɪnsbʁʊk] (listen); Austro-Bavarian: Innschbruck [ˈɪnʃprʊk]) is the capital of Tyrol and the fifth-largest city in Austria. On the River Inn, at its junction with the Wipp Valley, which provides access to the Brenner Pass 30 km (18.6 mi) to the south, it had a population of 132,493 in 2018.

The earliest traces suggest initial inhabitation in the early Stone Age. Surviving pre-Roman place names show that the area has been populated continuously. In the 4th century the Romans established the army station Veldidena (the name survives in today's urban district Wilten) at Oenipons (Innsbruck), to protect the economically important commercial road from Verona-Brenner-Augsburg in their province of Raetia.

The first mention of Innsbruck dates back to the name Oeni Pontum or Oeni Pons which is Latin for bridge (pons) over the Inn (Oenus), which was an important crossing point over the Inn river. The Counts of Andechs acquired the town in 1180. In 1248 the town passed into the hands of the Counts of Tyrol.[1] The city's arms show a bird's-eye view of the Inn bridge, a design used since 1267. The route over the Brenner Pass was then a major transport and communications link between the north and the south of Europe, and the easiest route across the Alps. It was part of the Via Imperii, a medieval imperial road under special protection of the king. The revenues generated by serving as a transit station on this route enabled the city to flourish.

View of Innsbruck by Albrecht Dürer, 1495 (from the North)

Innsbruck became the capital of all Tyrol in 1429 and in the 15th century the city became a centre of European politics and culture as Emperor Maximilian I also resided in Innsbruck in the 1490s. The city benefited from the emperor's presence as can be seen for example in the Hofkirche. Here a funeral monument for Maximilian was planned and erected partly by his successors. The ensemble with a cenotaph and the bronze statues of real and mythical ancestors of the Habsburg emperor are one of the main artistic monuments of Innsbruck. A regular postal service between Innsbruck and Mechelen was established in 1490 by the Thurn-und-Taxis-Post.

In 1564 Ferdinand II, Archduke of Austria received the rulership over Tirol and other Further Austrian possessions administered from Innsbruck up to the 18th century. He had Schloss Ambras built and arranged there his unique Renaissance collections nowadays mainly part of Vienna's Kunsthistorisches Museum. Up to 1665 a stirps of the Habsburg dynasty ruled in Innsbruck with an independent court. In the 1620s the first opera house north of the Alps was erected in Innsbruck (Dogana).

In 1669 the university was founded. Also as a compensation for the court as Emperor Leopold I again reigned from Vienna and the Tyrolean stirps of the Habsburg dynasty had ended in 1665.[clarification needed]

Andreas Hofer with his Consultants at the Hofburg by Franz Defregger, 1879

During the Napoleonic Wars Tyrol was ceded to Bavaria, ally of France. Andreas Hofer led a Tyrolean peasant army to victory in the Battles of Bergisel against the combined Bavarian and French forces, and then made Innsbruck the centre of his administration. The combined army later overran the Tyrolean militia army and until 1814 Innsbruck was part of Bavaria. After the Vienna Congress Austrian rule was restored. Until 1918, the town (one of the 4 autonomous towns in Tyrol) was part of the Austrian monarchy (Austria side after the compromise of 1867), head of the district of the same name, one of the 21 Bezirkshauptmannschaften in the Tyrol province.[2]

The Tyrolean hero Andreas Hofer was executed in Mantua; his remains were returned to Innsbruck in 1823 and interred in the Franciscan church.

During World War I, the only recorded action taking place in Innsbruck was near the end of the war. On February 20, 1918, Allied planes flying out of Italy raided Innsbruck, causing casualties among the Austrian troops there. No damage to the town is recorded.[3] In November 1918 Innsbruck and all Tyrol were occupied by the 20 to 22 thousand soldiers of the III Corps of the First Italian Army.[4]

In 1929, the first official Austrian Chess Championship was held in Innsbruck.

In 1938 Austria was annexed by Nazi Germany in the Anschluss. Between 1943 and April 1945, Innsbruck experienced twenty-two air raids and suffered heavy damage.

In 1996, the European Union approved further cultural and economic integration between the Austrian province of Tyrol and the Italian autonomous provinces of South Tyrol and Trentino by recognizing the creation of the Euroregion Tyrol-South Tyrol-Trentino. 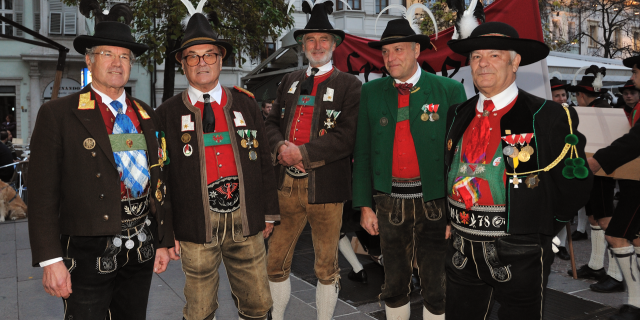 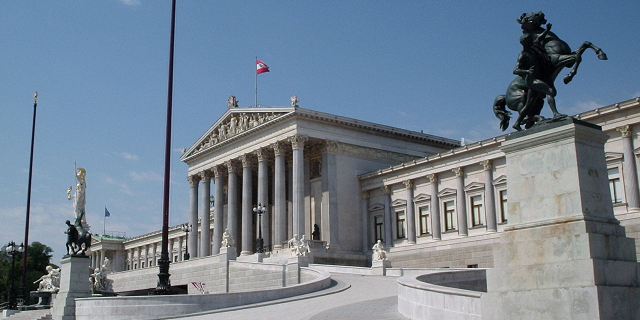 Where can you sleep near Innsbruck ?

What can you do near Innsbruck ? 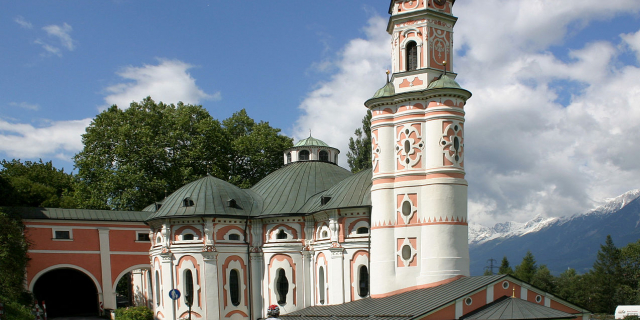 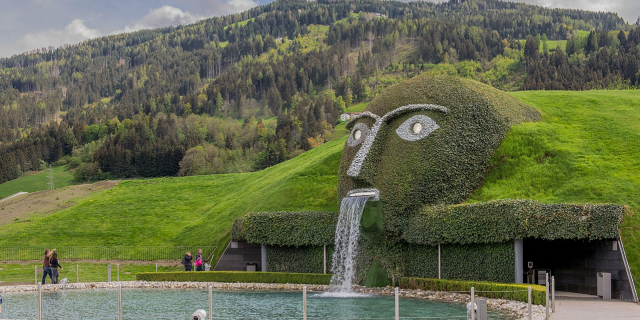 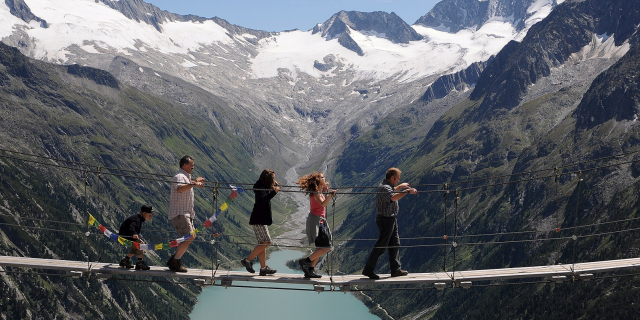 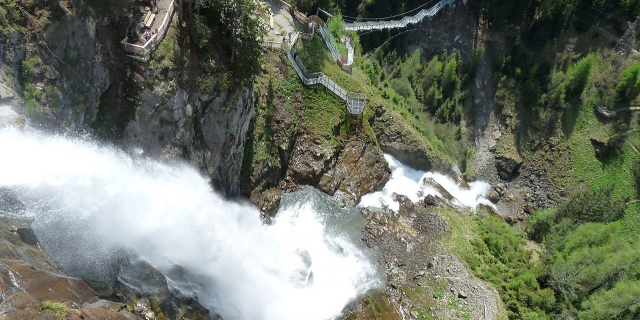 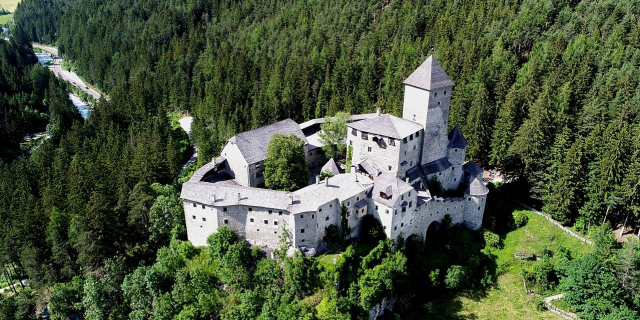 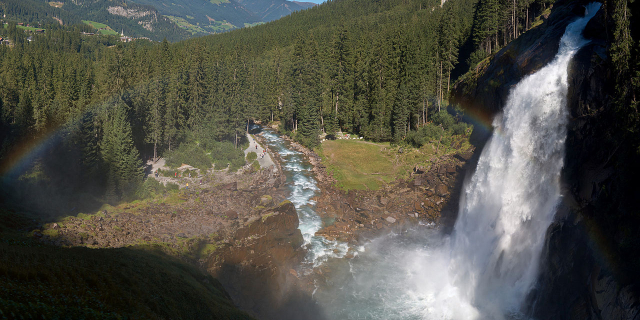 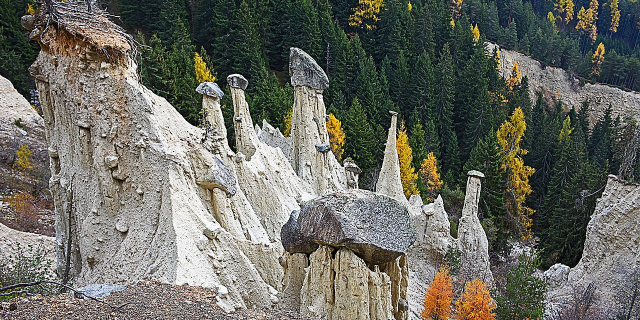 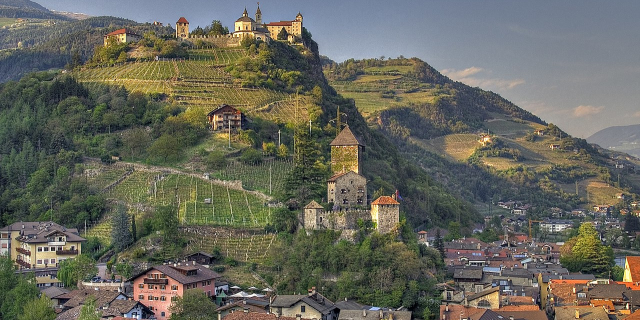 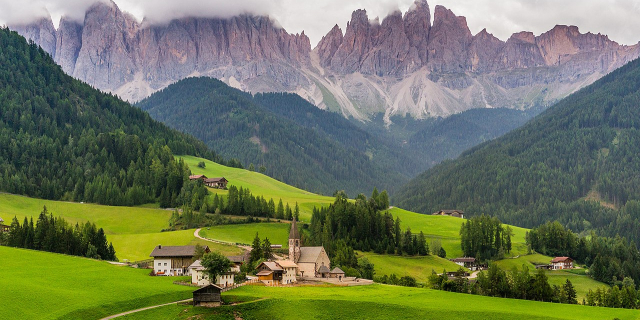 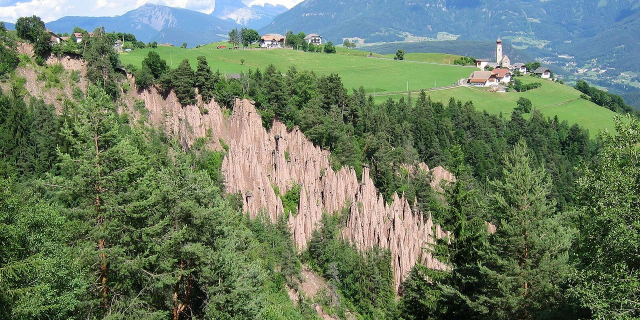 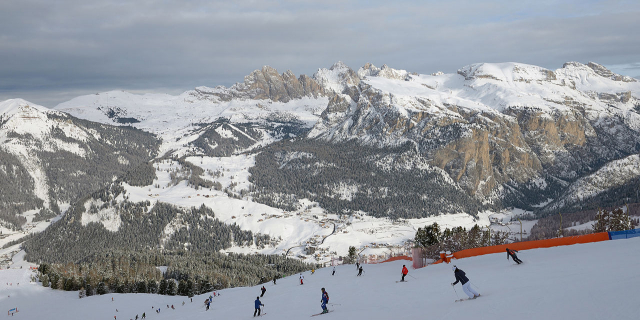 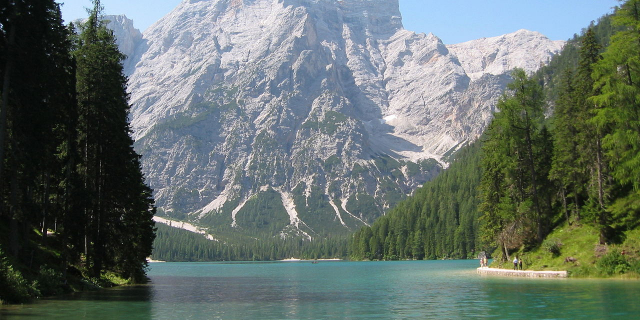 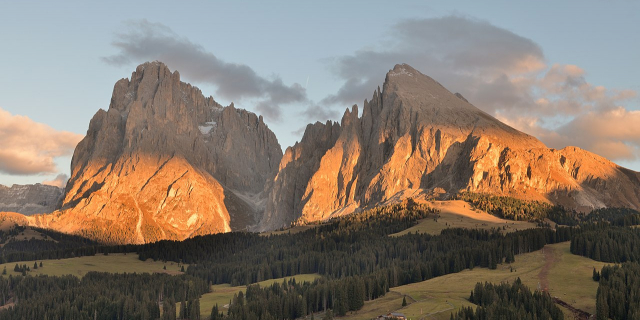 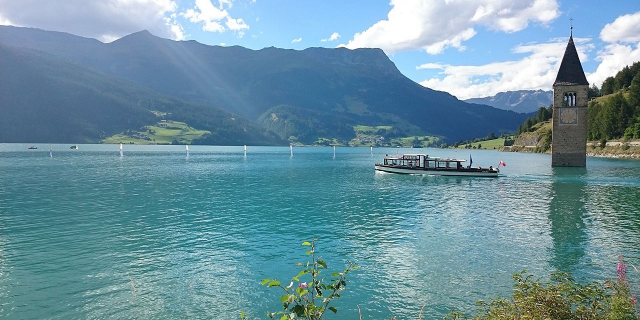