Biskupin is an archaeological site and a life-size model of a late Bronze Age fortified settlement in north-central Poland that also serves as an archaeological open-air museum. When first discovered it was thought to be early evidence of a West Slavic settlement, but archaeologists later confirmed it belonged to the Biskupin group of the Lusatian culture from the 8th century BC. The excavation and the reconstruction of the prehistoric settlement has played an instrumental part in Polish historical consciousness.

The Museum is situated on a marshy peninsula in Lake Biskupin, ca. 90 kilometres (56 miles) northeast of Poznań and 8 km (5 mi) south of the small town of Żnin. It is a division of the National Museum of Archaeology in Warsaw.

The site is one of Poland's official national Historic Monuments (Pomnik historii), as designated September 16, 1994, and tracked by the National Heritage Board of Poland. Where can you sleep near Biskupin ?

What can you do near Biskupin ? 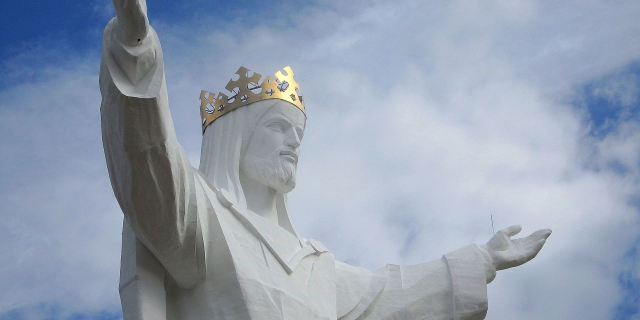 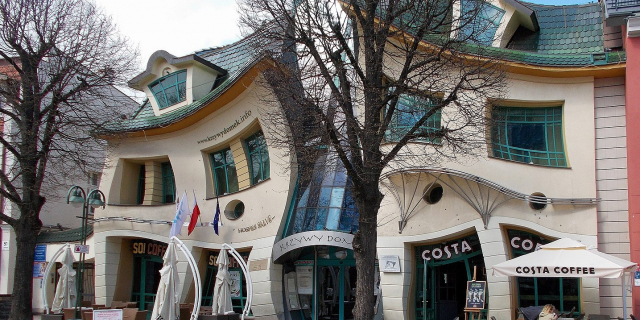 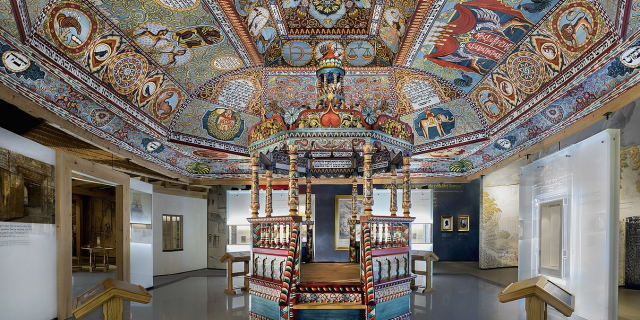 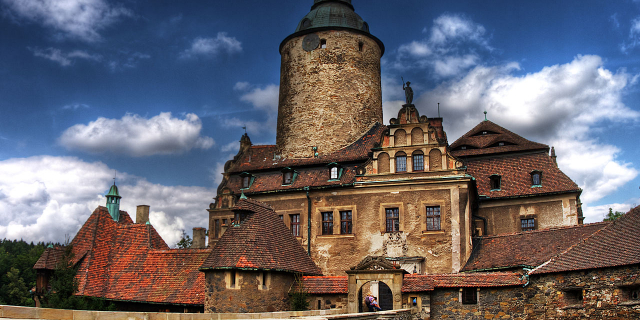 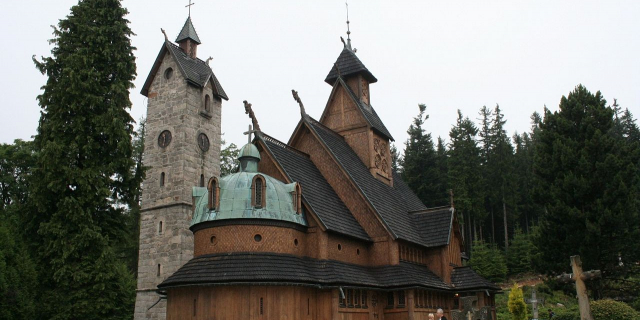 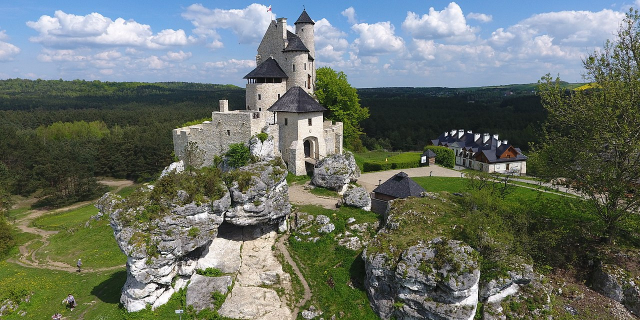