Marken (Dutch pronunciation: [ˈmɑrkə(n)]; Marken's dialect: Mereke) is a village in the municipality of Waterland in the province of North Holland, Netherlands. It had a population of 1,810 as of 2012 and is located in forms a peninsula in the Markermeer and was formerly an island in the Zuiderzee. The characteristic wooden houses of Marken are a tourist attraction. 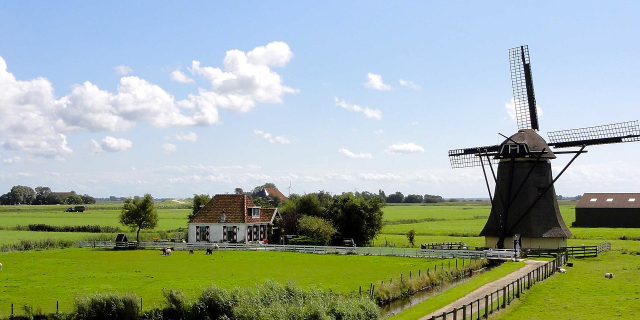 What can you do around Marken ? 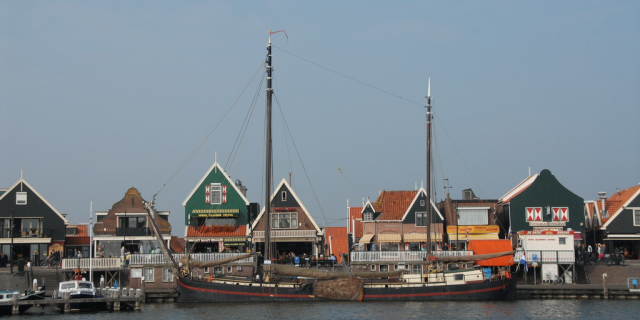 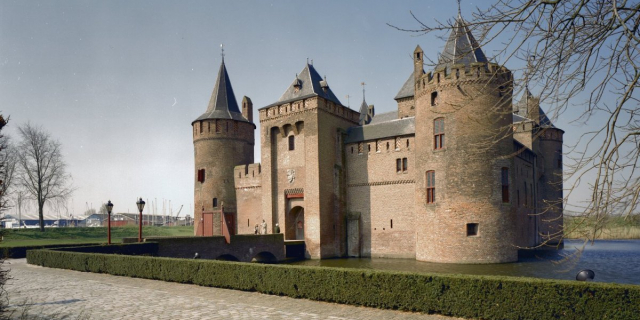 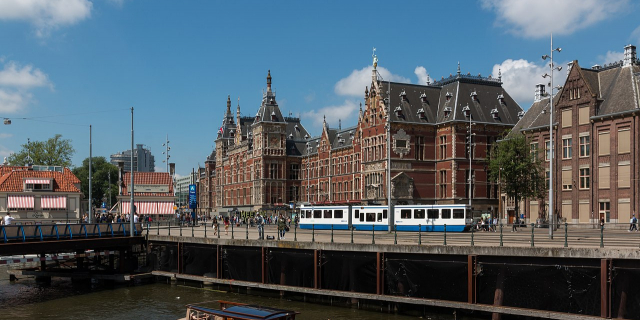 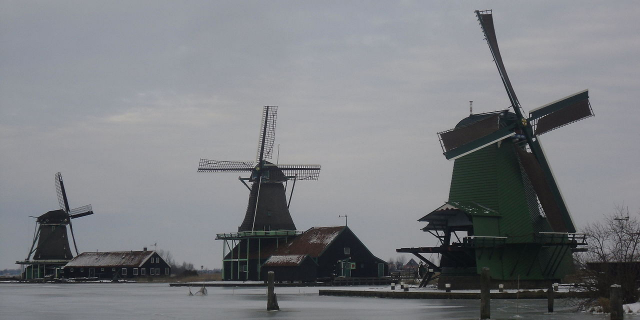 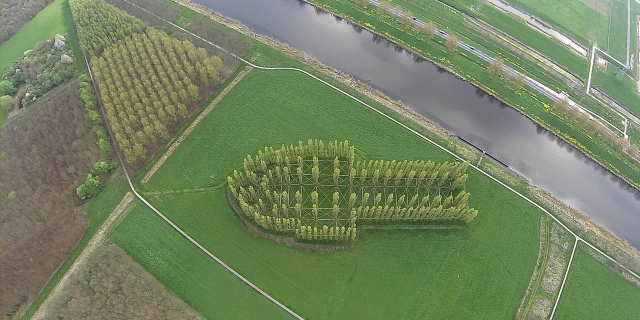 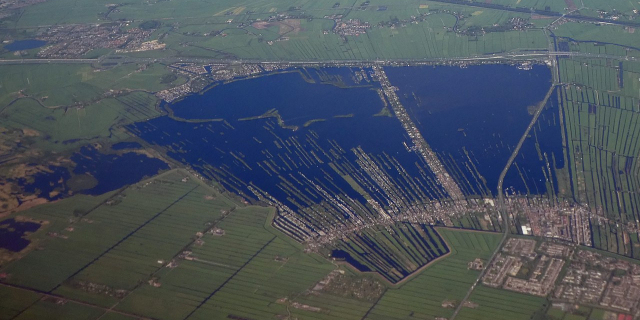 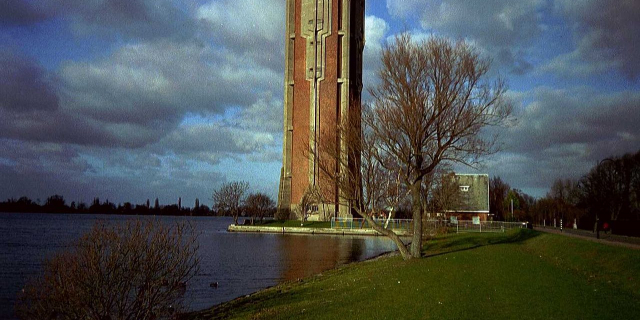 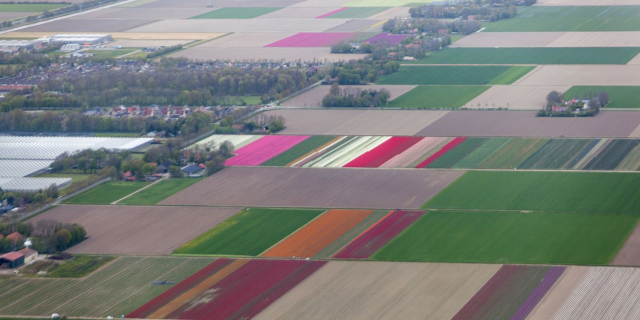 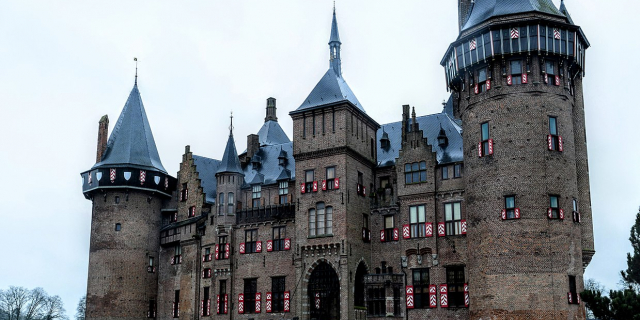 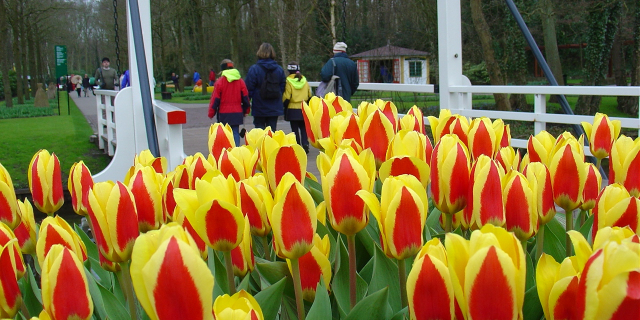