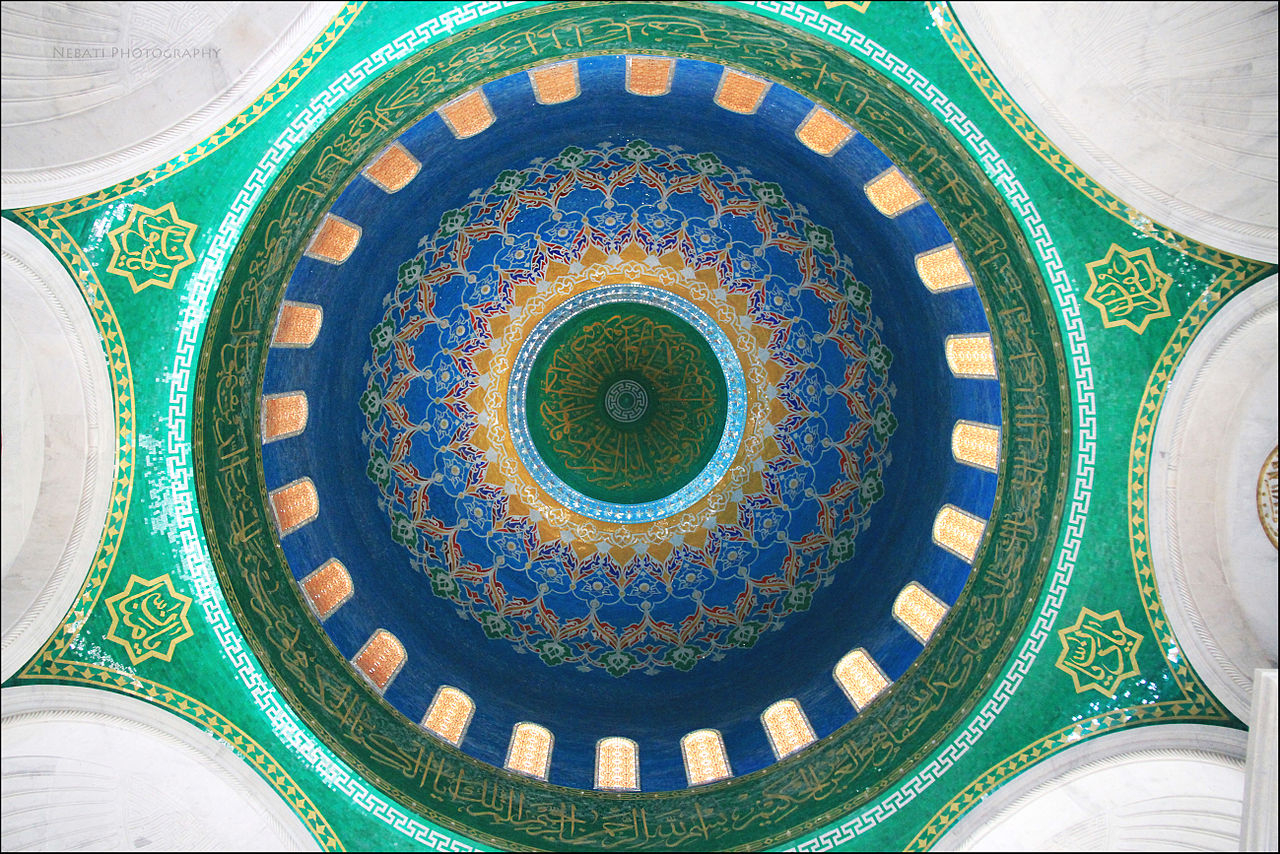 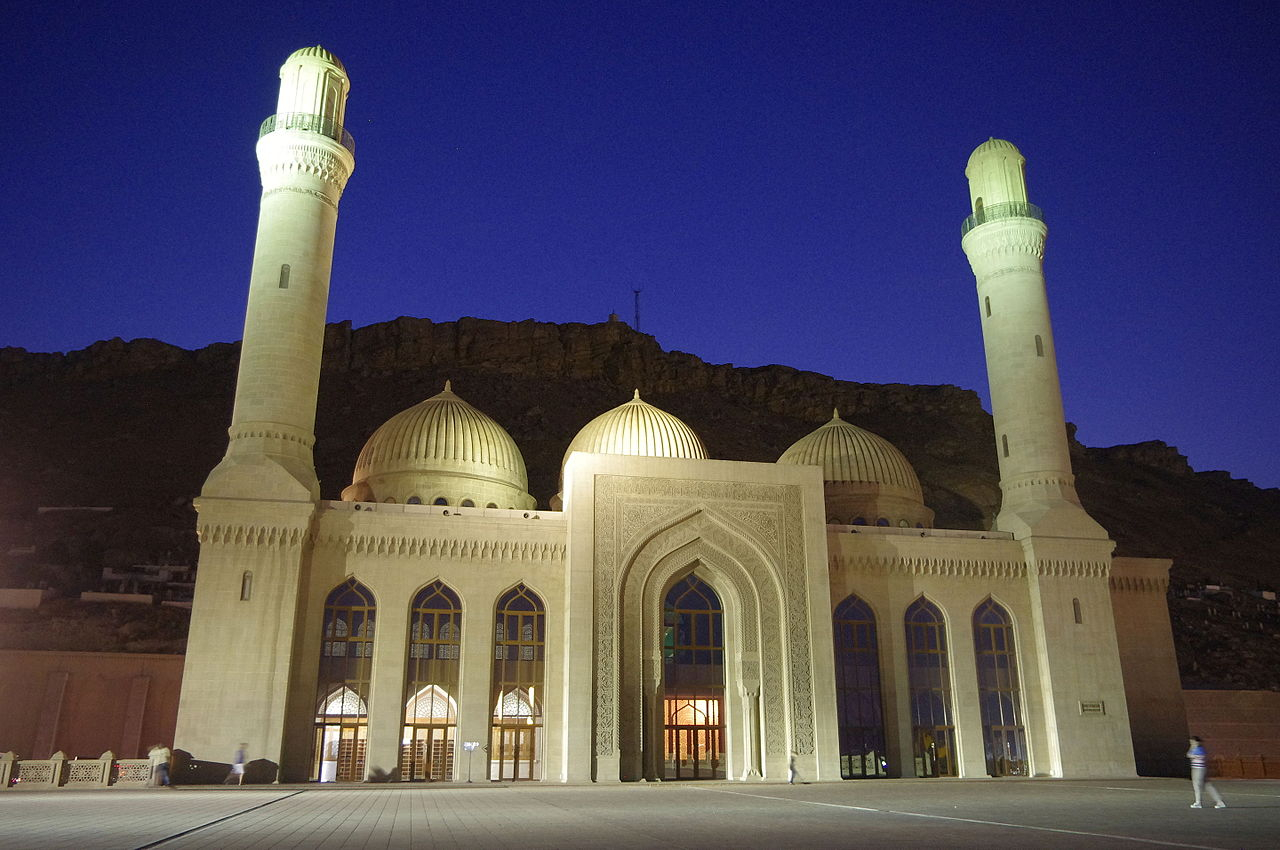 In 2007, in connection with the expansion of Bibiheybat Motorway and the reconstruction of similarly named mosque, dozens of families were relocated to new and modern homes. In addition, a stadium, a kindergarten and other constructions were rebuilt. Around the newly reconstructed stadium, a recreation park was laid out to provide local community with mass cultural recreation.

In 1846, the Russians drilled the first exploratory oil well in the world here, to a depth of 21 m. In the 1890s, a large oil field was discovered offshore, which led to land reclamation in 1924, in order to produce the field. 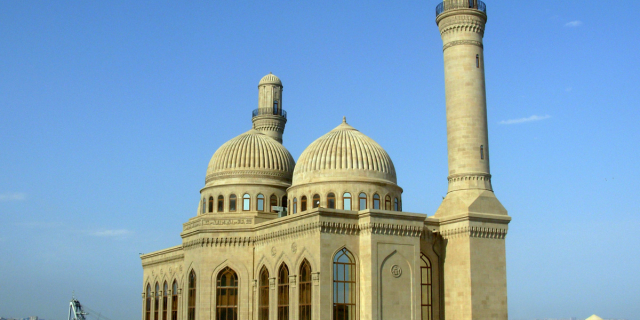 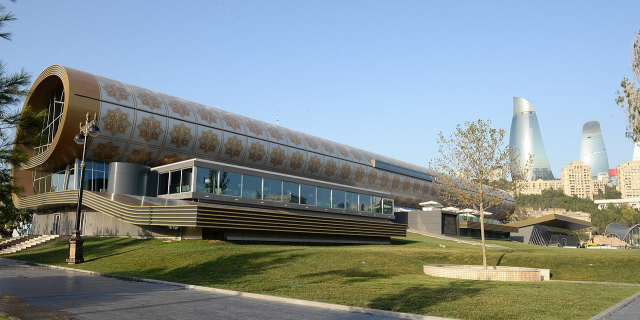 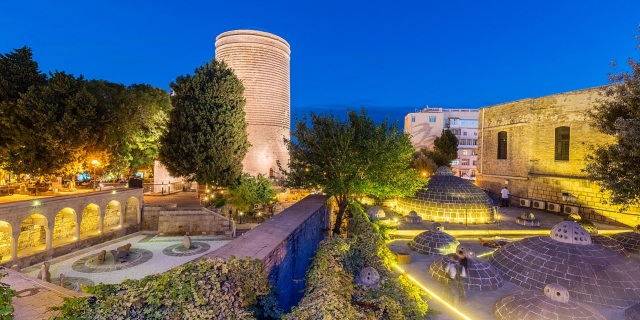 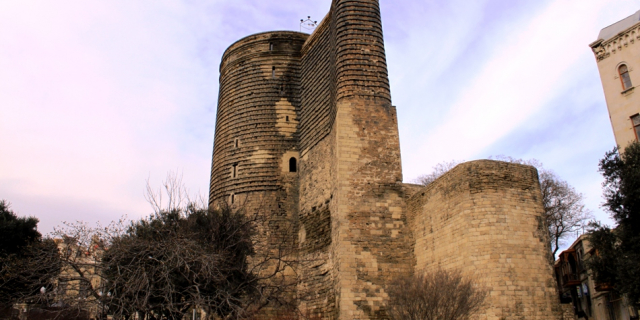 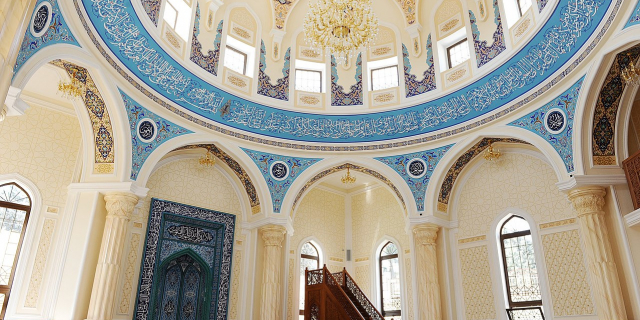 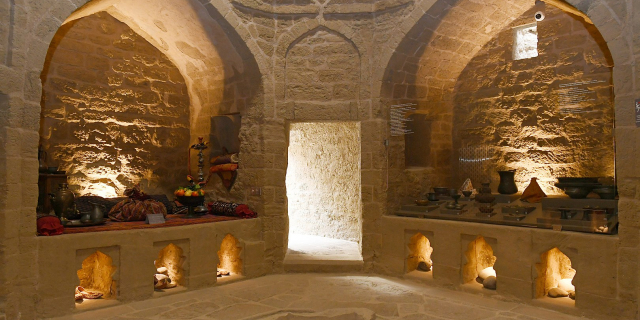 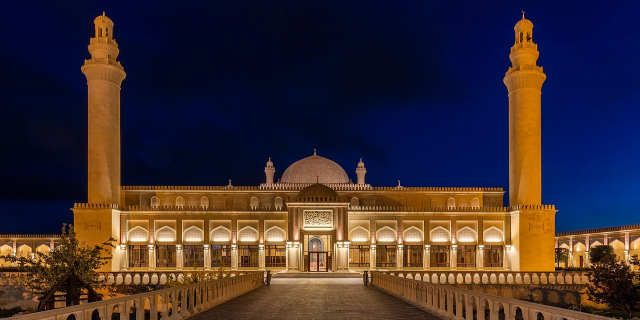 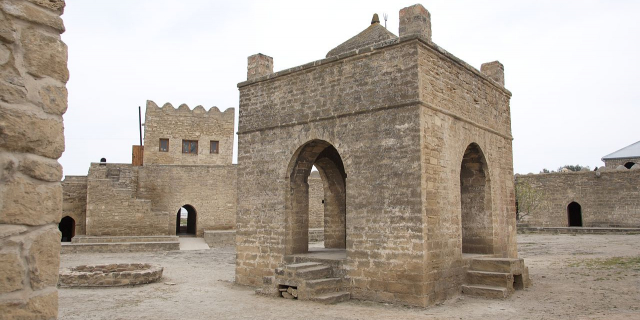 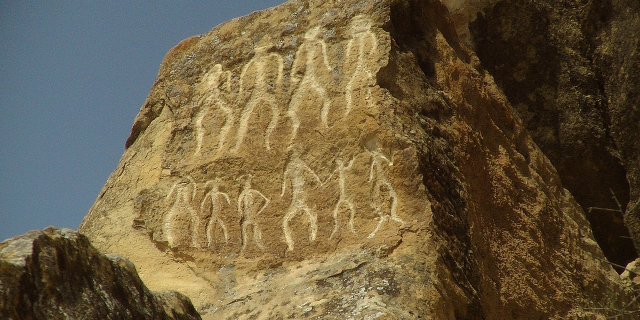 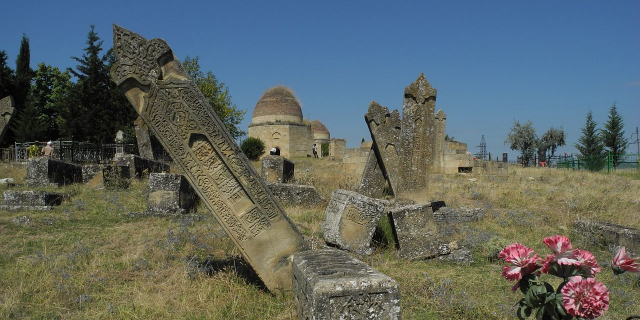 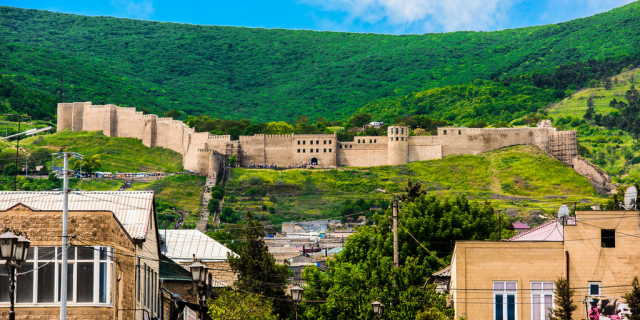 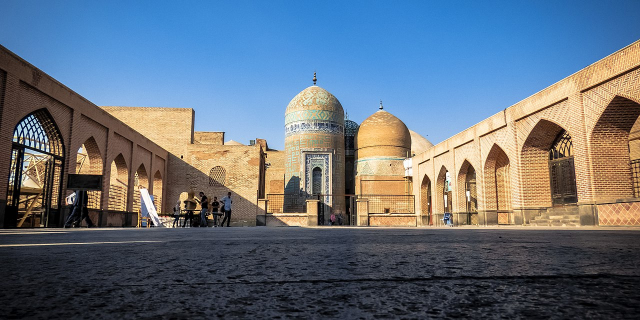 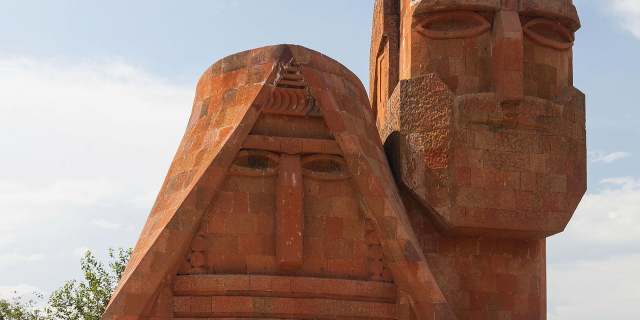 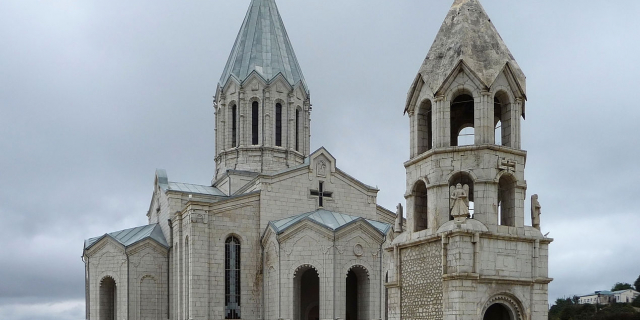 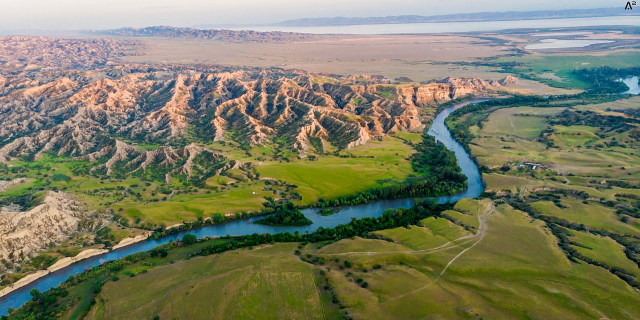