Ranikot Fort (Sindhi: راڻي ڪوٽ) (also known as Rannikot) is a historical Talpur fort near Sann, Jamshoro District, Sindh. Ranikot Fort is also known as The Great Wall of Sindh and is believed to be the world's largest fort, with a circumference of approximately 32 kilometres (20 mi). The fort's ramparts have been compared to the Great Wall of China.

The site was nominated in 1993 by the Pakistan National Commission for UNESCO world heritage status, and has since been on the tentative list of UNESCO World Heritage Sites. The fort is listed as a historical site under the Antiquities Act, 1975 and its subsequent amendments, and is provided protection.

The original purpose and architects of Ranikot Fort are unknown. It was formerly believed that the fort was built during the regimes of the Sassanians, the Scythians, the Parthians or the Bactrian Greeks, however, more recent evidence shows that the fort originated under the Talpurs and constructed during the administration of Nawab Wali Muhammed Leghari, the Prime Minister of Sindh during the Talpur dynasty.[1][2]

Archaeologists point to the 17th century as the time of its first construction but Sindh archaeologists now agree that some of the present structures were reconstructed by the Talpur dynasty in 1812 at a cost of 1.2 million rupees (Sindh Gazetteer, 677).[2] The battlements of Ranikot formed the last capital of the Amirs of Sind, when they were brought under the colonial rule of the British Empire.[3] Radiocarbon tests were conducted at the Sann Gate on the charcoal embedded in the mortar of a collapsed pillar of the eastern gate of the fort. These tests have confirmed that this gate was probably renovated between the early part of the 18th century and the early part of the 19th century, prior to Britain invading the fort when the Kalhoras, or most likely the Talpur Mirs of Sindh ruled over the area.[4] 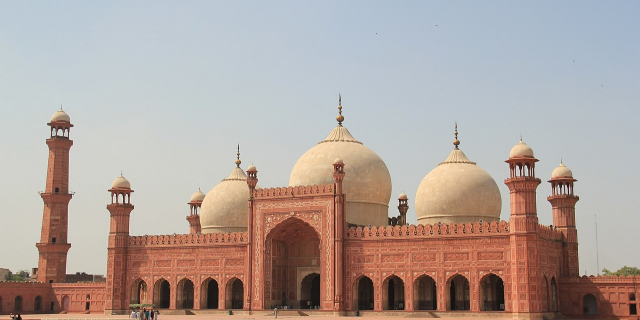 Where can you sleep near Ranikot Fort ?

What can you do near Ranikot Fort ? 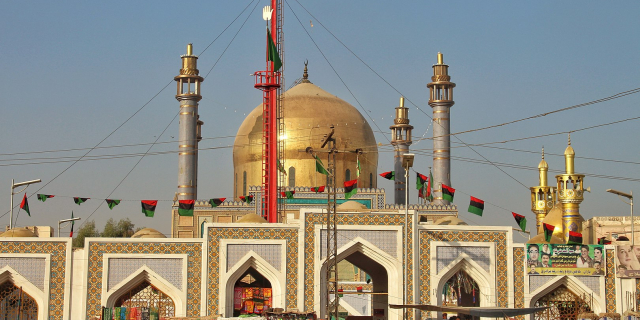 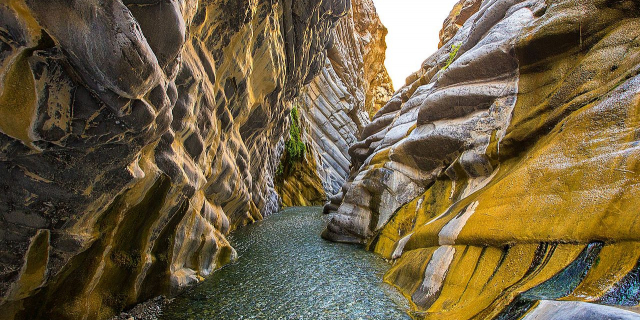 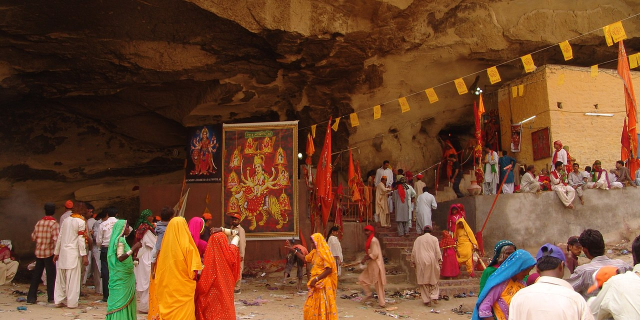 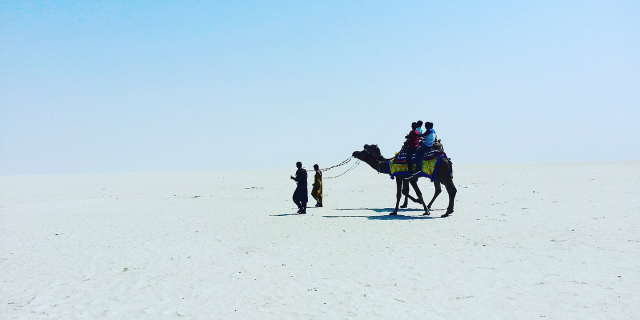 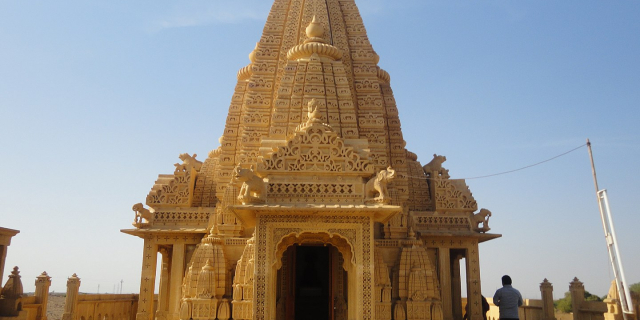 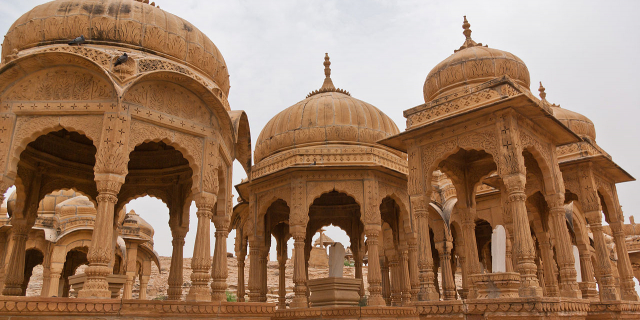 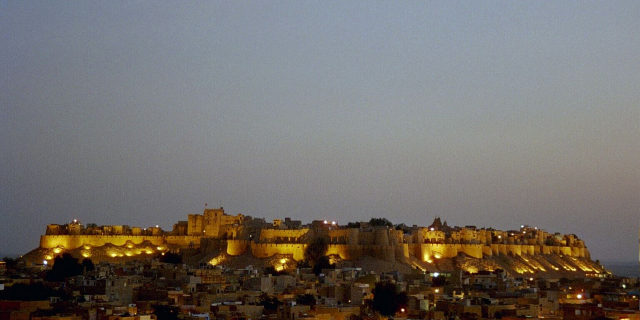 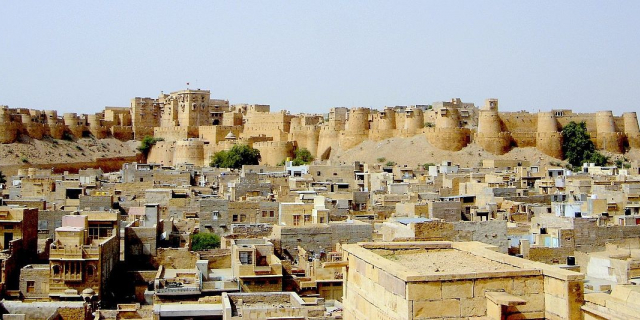 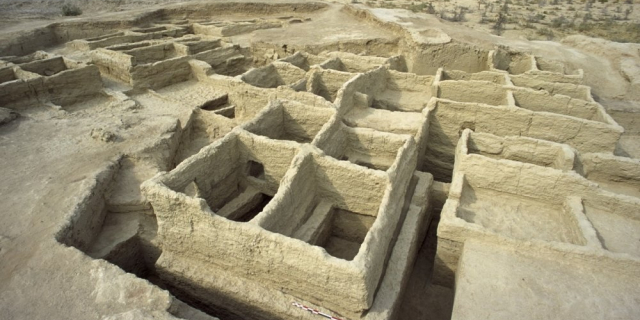 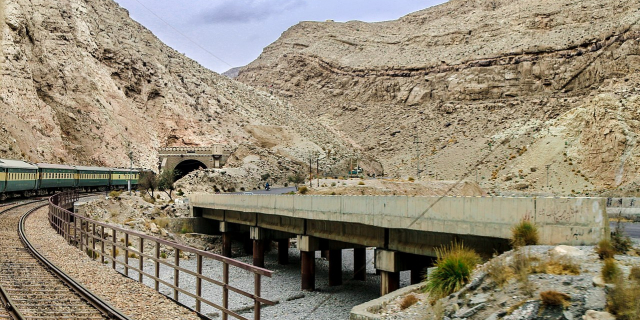 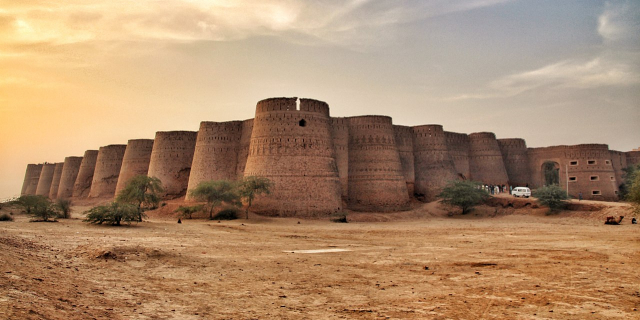 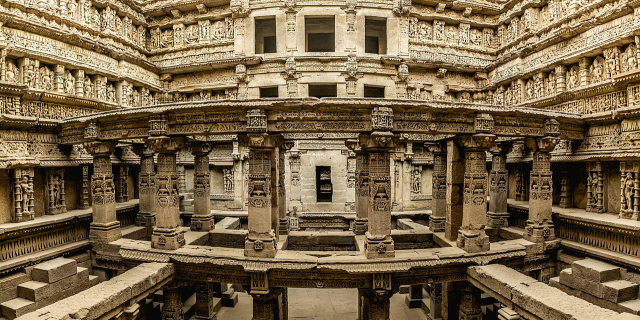 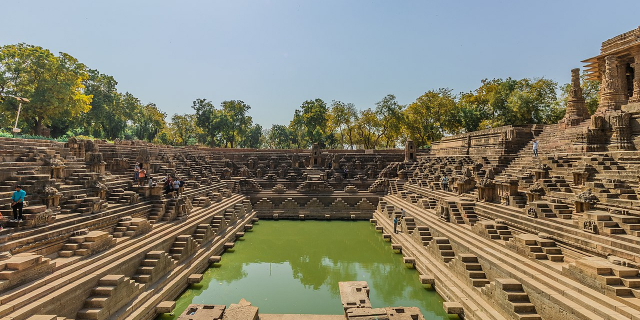 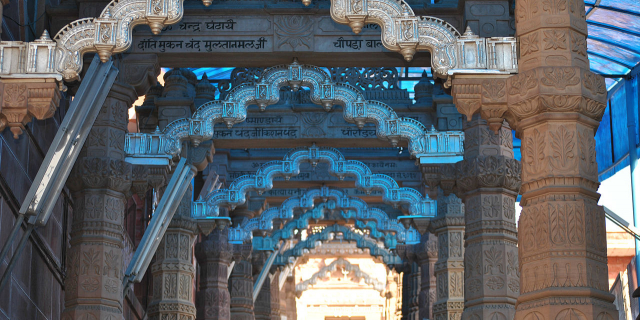 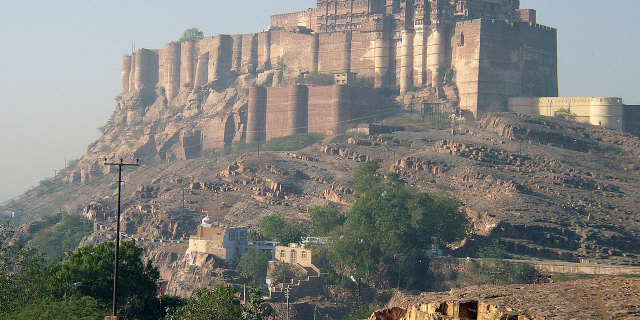 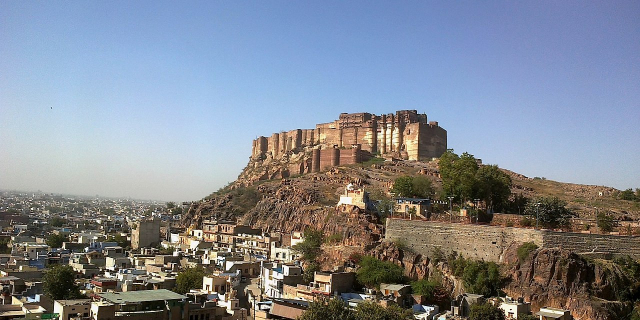 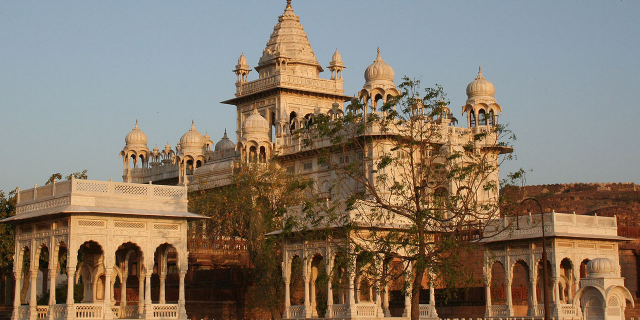 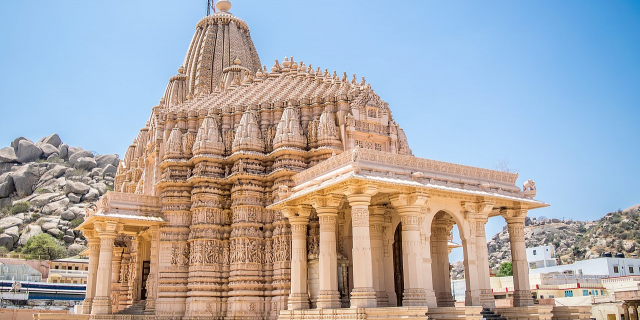 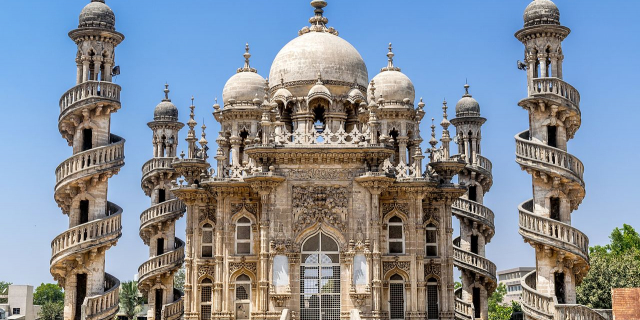