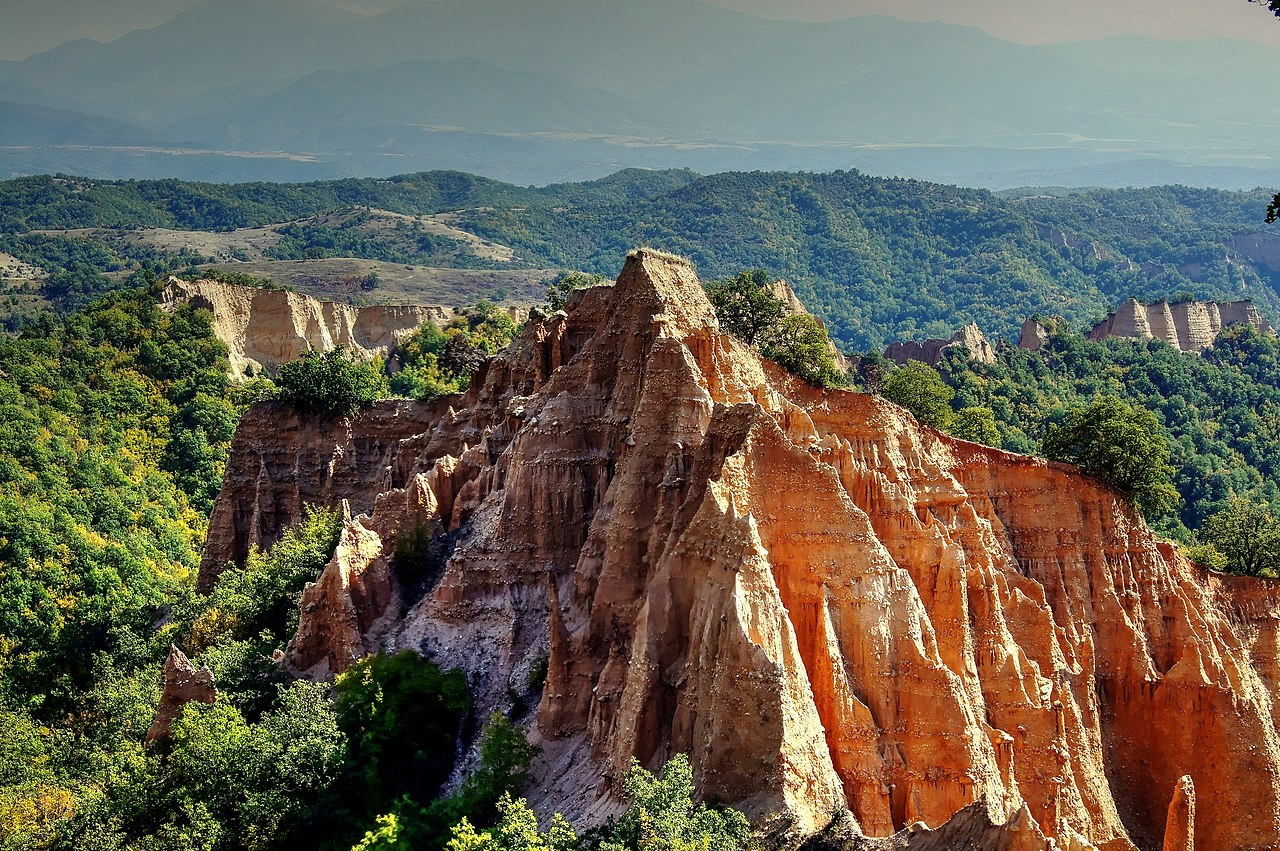 The Melnik Earth Pyramids (Bulgarian: Мелнишки пирамиди) are rock formations, known as hoodoos, situated at the foothills of the Pirin mountain range in south-western Bulgaria. They span an area of 17 km2 near the town of Melnik, Blagoevgrad Province. Reaching a height of up to 100 m these sandstone pyramids are shaped in forms, resembling giant mushrooms, ancient towers and obelisks. They were formed primarily due to erosion from rainfall and bedrock wear. The Melnik Earth Pyramids are a geological phenomenon of global importance and were declared a natural landmark in 1960. The rock formations are home to rich flora and fauna heavily influenced by the Mediterranean climate. They are a tourist destination due to the natural environment of the area, the cultural sights of Melnik and the Rozhen Monastery. 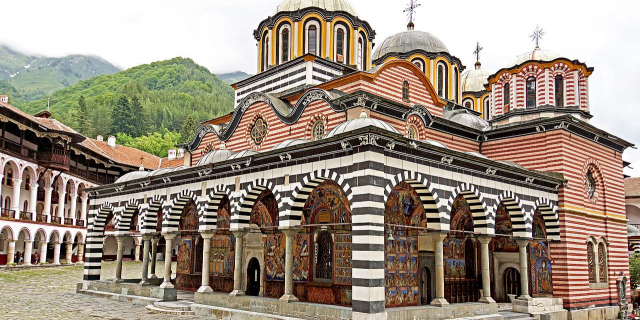 Where can you sleep near Melnik Earth Pyramids ?

What can you do near Melnik Earth Pyramids ? 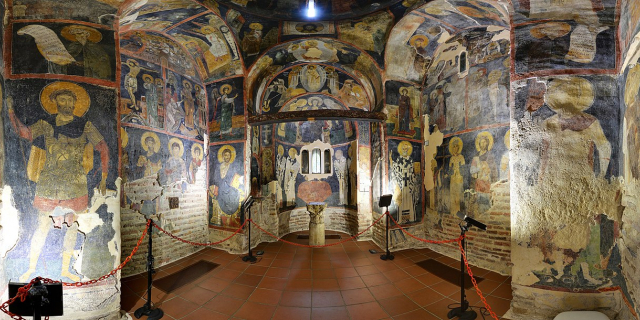 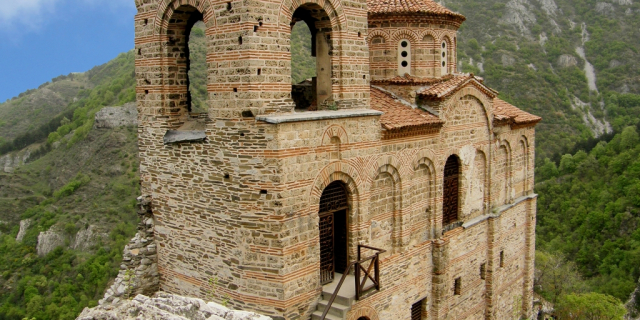 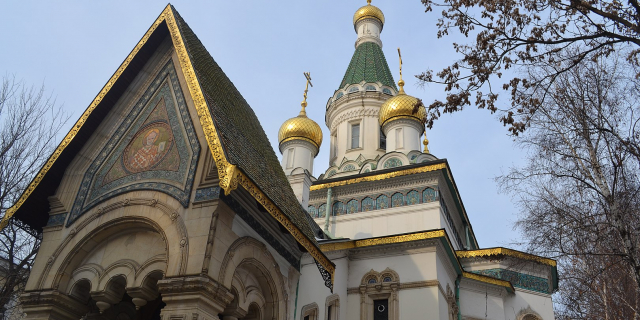 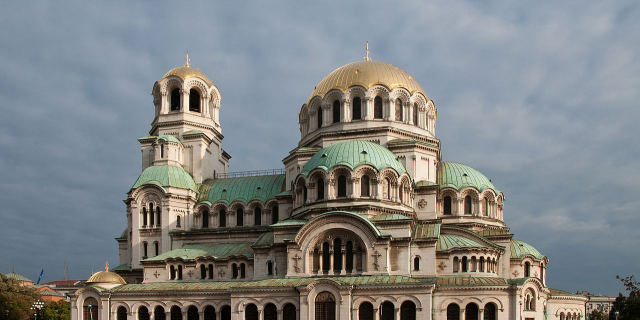 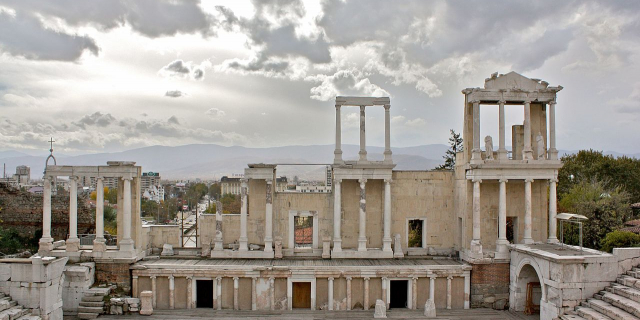 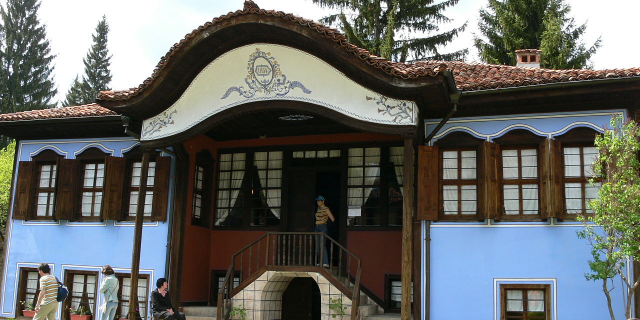 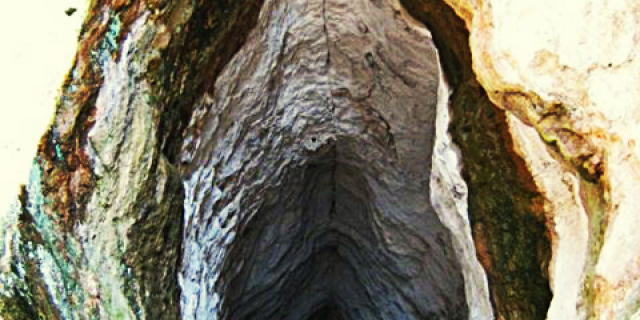 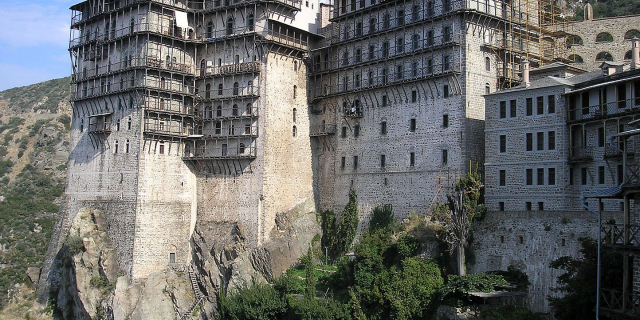 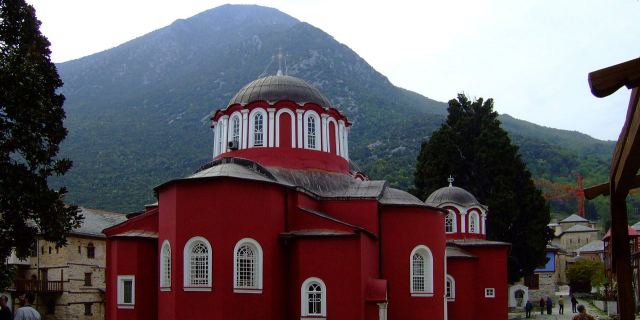 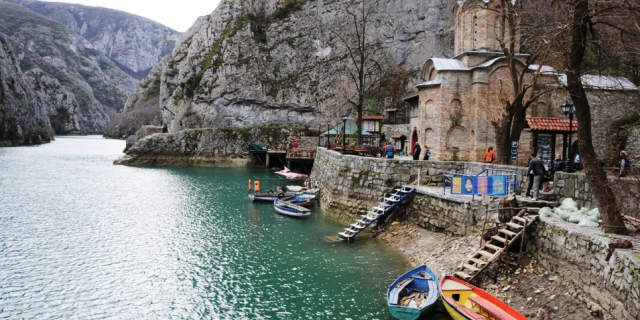 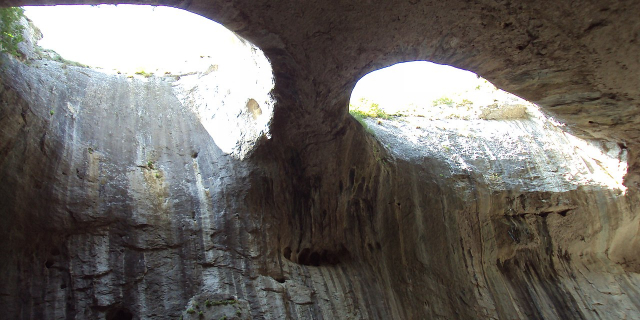 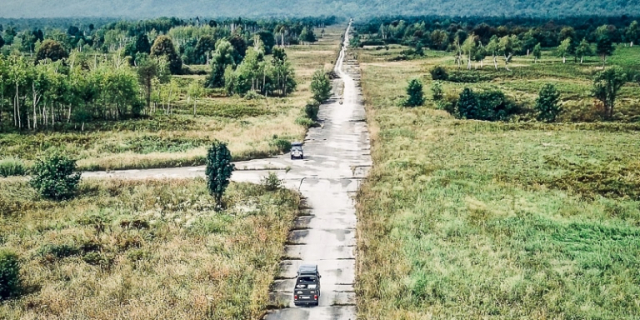 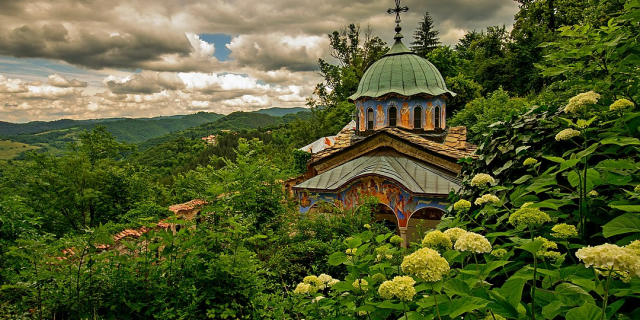 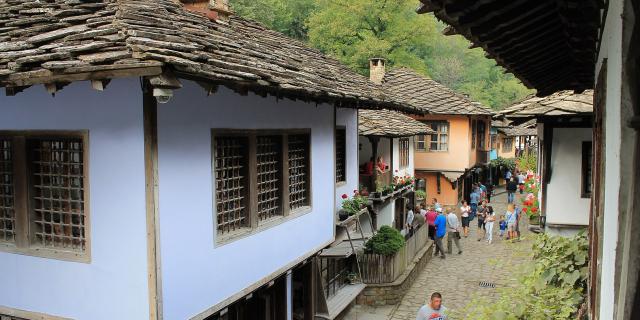 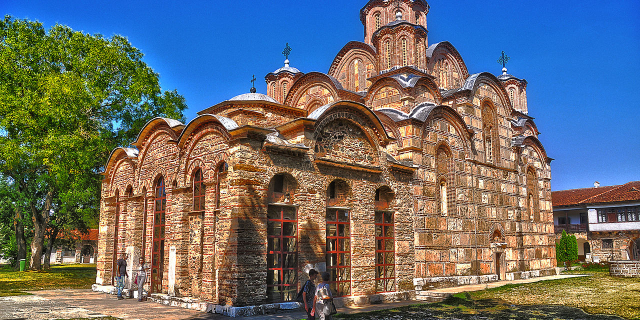