Mahabalipuram, also known as Mamallapuram, is a town in Chengalpattu district in the southeastern Indian state of Tamil Nadu, best known for the UNESCO World Heritage Site of 7th- and 8th-century Hindu Group of Monuments at Mahabalipuram. It is one of the famous tourist sites in India.

Mahabalipuram was one of two major port cities in the Pallava kingdom. The town was named after Pallava king Narasimhavarman I, who was also known as Mahabali. Along with economic prosperity, it became the site of a group of royal monuments, many carved out of the living rock. These are dated to the 7th and 8th centuries: rathas (temples in the form of chariots), mandapas (cave sanctuaries), the giant open-air rock relief the Descent of the Ganges, and the Shore Temple dedicated to Shiva. The contemporary town plan was established by the British Raj in 1827. 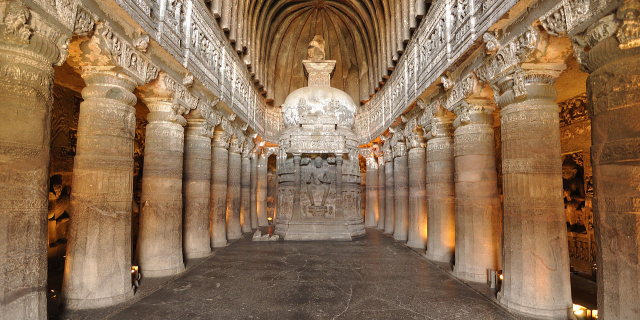 What can you do around Mamallapuram ? 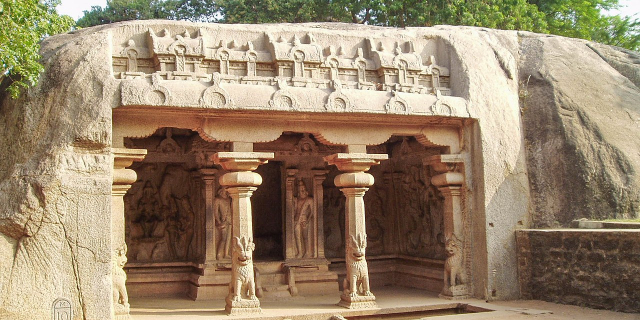 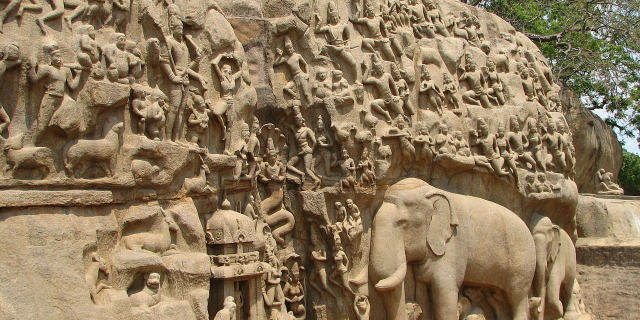 Descent of the Ganges (Mahabalipuram) 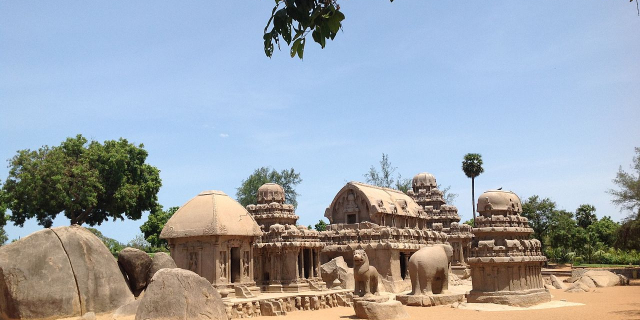 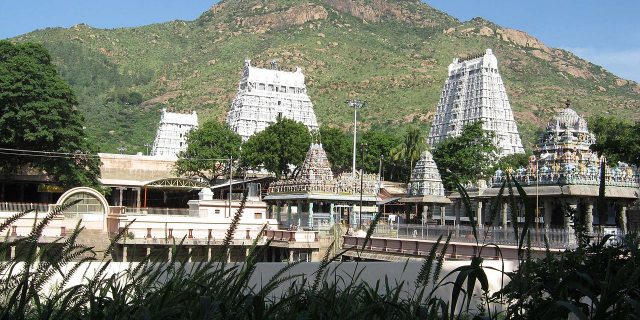 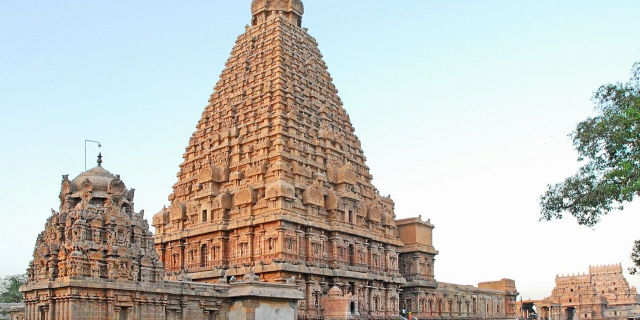 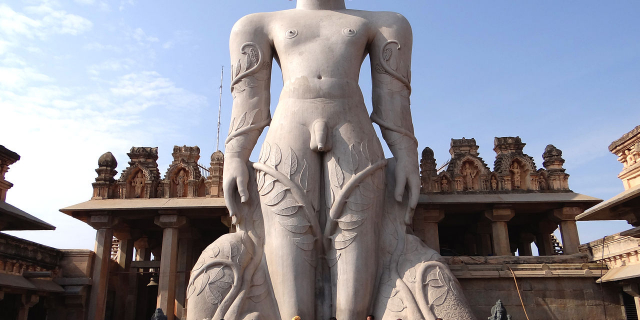 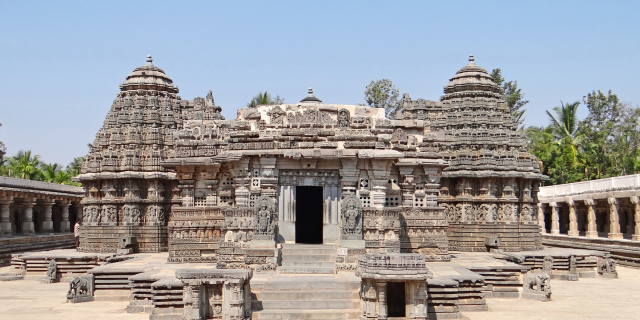 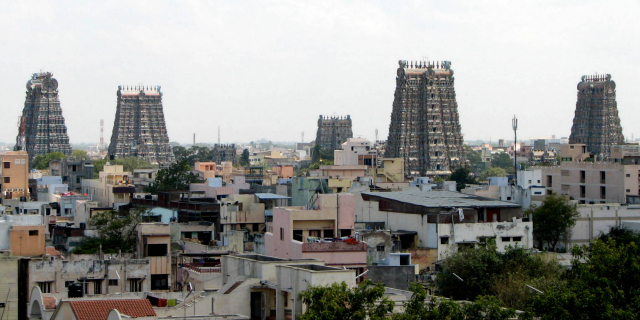 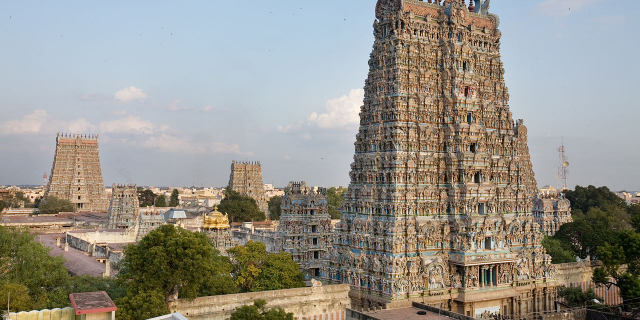 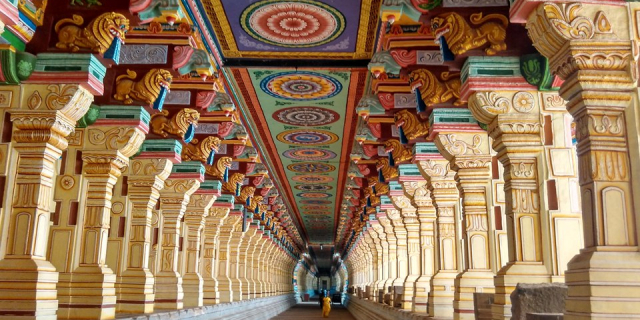 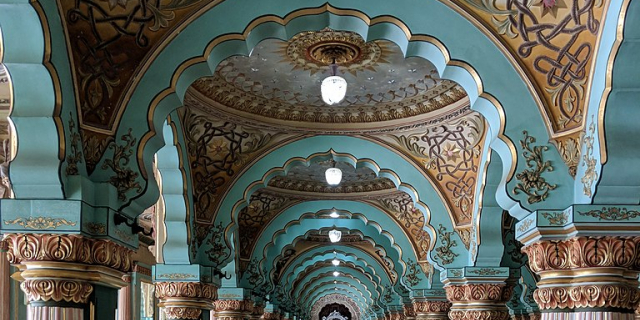 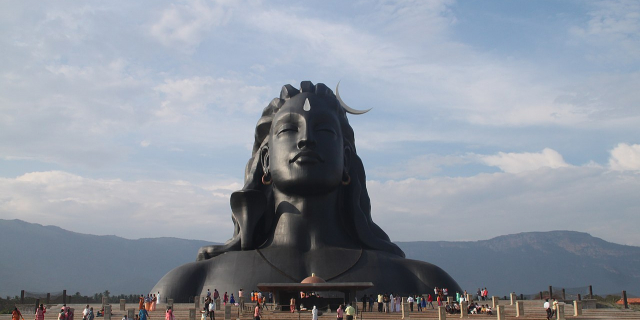