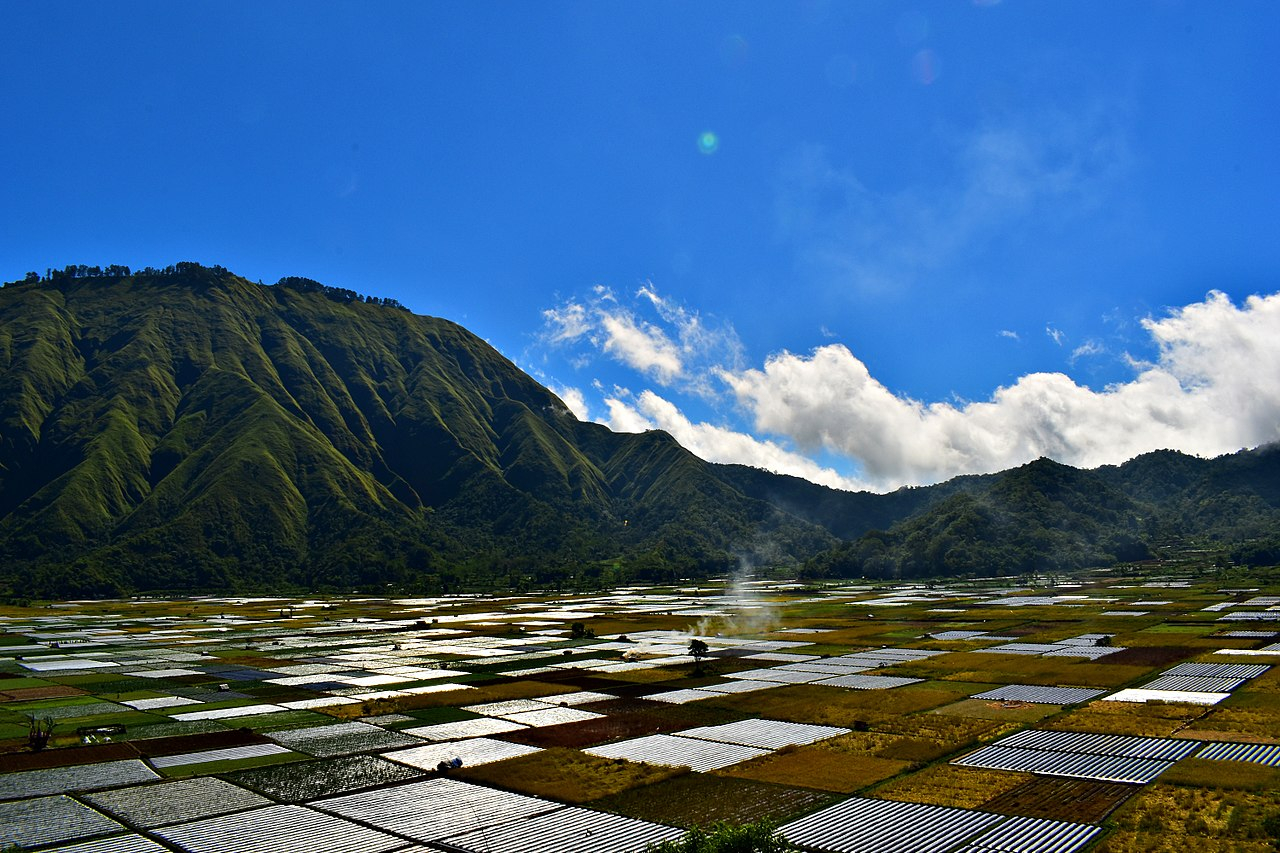 Lombok is an island in West Nusa Tenggara province, Indonesia. It forms part of the chain of the Lesser Sunda Islands, with the Lombok Strait separating it from Bali to the west and the Alas Strait between it and Sumbawa to the east. It is roughly circular, with a "tail" (Sekotong Peninsula) to the southwest, about 70 kilometres (43 miles) across and a total area of about 4,738.65 square kilometres (1,829.60 square miles). The provincial capital and largest city on the island is Mataram.

Orang Lombok is some what similar in size and density, and shares some cultural heritage with the neighboring island of Bali to the west. However, it is administratively part of West Nusa Tenggara, along with the larger and more sparsely populated island of Sumbawa to the east. Lombok is surrounded by a number of smaller islands locally called Gili.

The Sasak chiefs of Lombok who allied with the Dutch to resist Balinese occupation.

The 14th century Majapahit manuscript Nagarakretagama canto 14 mentioned "Lombok Mirah" as one of island identified under Majapahit suzerainty.[2] Other than the Babad Lombok document which records the 1257 Samalas eruption, little is known about Lombok before the seventeenth century. Before this time it was made up of numerous competing and feuding petty states each of which were presided over by a Sasak 'prince'. This disunity was taken advantage of by the neighbouring Balinese who took control of western Lombok in the early seventeenth century.

The Makassarese meanwhile invaded eastern Lombok from their colonies in neighbouring Sumbawa. The Dutch had first visited Lombok in 1674 and the Dutch East India Company concluded its first treaty with the Sasak Princess of Lombok. The Balinese had managed to take over the whole island by 1750, but Balinese infighting resulted in the island being split into four feuding Balinese kingdoms. In 1838, the Mataram kingdom brought its rivals under control.

Relations between the Sasak and Balinese in western Lombok were largely harmonious and intermarriage was common. In the island's east, however, relations were less cordial and the Balinese maintained control from garrisoned forts. While Sasak village government remained in place, the village head became little more than a tax collector for the Balinese. Villagers became a kind of serf and Sasak aristocracy lost much of its power and land holdings. Dutch intervention in Lombok and Karangasem against the Balinese in 1894.

During one of the many Sasak peasant rebellions against the Balinese, Sasak chiefs sent envoys to the Dutch in Bali and invited them to rule Lombok. In June 1894, the governor general of the Dutch East Indies, Van der Wijck, signed a treaty with Sasak rebels in eastern Lombok. He sent a large army to Lombok and the Balinese raja capitulated to Dutch demands. (see Dutch intervention in Lombok) The younger princes however overruled the raja and attacked and pushed back the Dutch. The Dutch counterattacked overrunning Mataram and the raja surrendered. The entire island was annexed to the Netherlands East Indies in 1895. The Dutch ruled over Lombok's 500,000 people with a force of no more than 250 by cultivating the support of the Balinese and Sasak aristocracy. The Dutch are remembered in Lombok as liberators from Balinese hegemony.

During World War II a Japanese invasion force comprising elements of the 2nd Southern Expeditionary Fleet invaded and occupied the Lesser Sunda Islands, including the island of Lombok. They sailed from Soerabaja harbour at 09:00 hrs on 8 March 1942 and proceeded towards Lombok Island. On 9 March 1942 at 17:00 hrs the fleet sailed into port of Ampenan on Lombok Island. The Dutch defenders were soon defeated and the island occupied.[3]

Following the cessation of hostilities the Japanese forces occupying Indonesia were withdrawn and Lombok returned temporarily to Dutch control. Following the subsequent Indonesian independence from the Dutch, the Balinese and Sasak aristocracy continued to dominate Lombok. In 1958, the island was incorporated into the province of West Nusa Tenggara with Mataram becoming the provincial capital. Mass killings of communists occurred across the island following the abortive coup attempt in Jakarta and Central Java. During President Suharto's New Order administration (1967–1998), Lombok experienced a degree of stability and development but not to the extent of the boom and wealth in Java and Bali. Crop failures led to famine in 1966 and food shortages in 1973. The national government's transmigrasi program moved a lot of people out of Lombok. The 1980s saw external developers and speculators instigate a nascent tourism boom although local's share of earnings was limited. Indonesia's political and economic crises of the late 1990s hit Lombok hard. In January 2000, riots broke out across Mataram with Christians and ethnic Chinese the main victims, with alleged agents provocateur from outside Lombok. Tourism slumped, but in recent years has seen a renewed growth. Initially, the Indonesian National Board for Disaster Management refused international aid, claiming "earthquakes did not constitute a national emergency" and that locals were capable enough to respond without help.[8] However, the infrastructure for disaster management and relief was not adequately in place in and around Lombok; therefore, the first responders to the disaster were stretched local government agencies such as police & military personnel, domestic volunteers and business owners in the parts of Lombok that were less affected by the quakes, including the Gili islands. Small scale international fundraising initiatives were organised through social networks and the web to help source basic resources such as food & clean water,[9] and begin assisting with temporary and permanent shelter.[10] This was vital in the early stages of the disaster, before larger scale government assistance arrived. 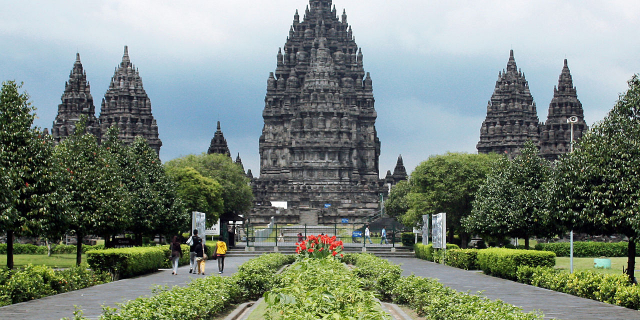 Where can you sleep near Lombok ?

What can you do near Lombok ? 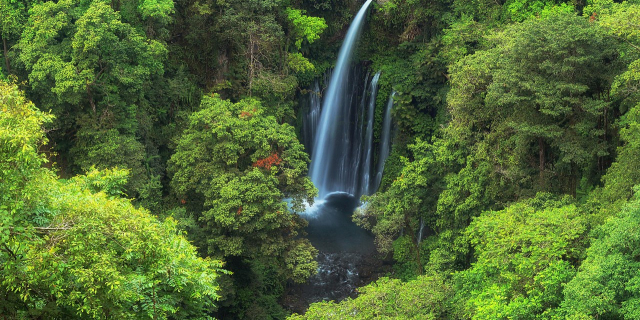 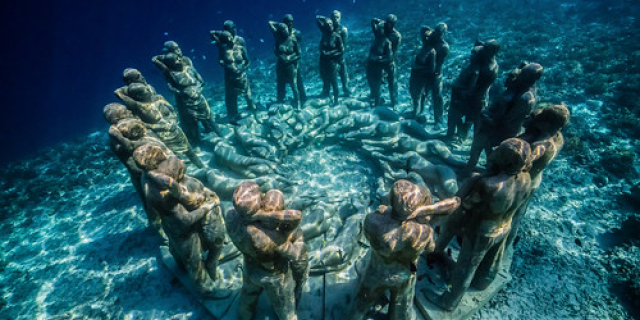 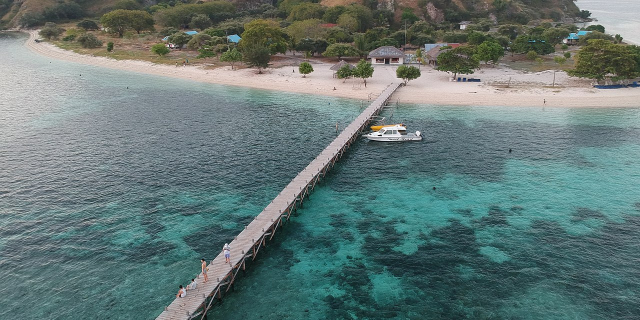 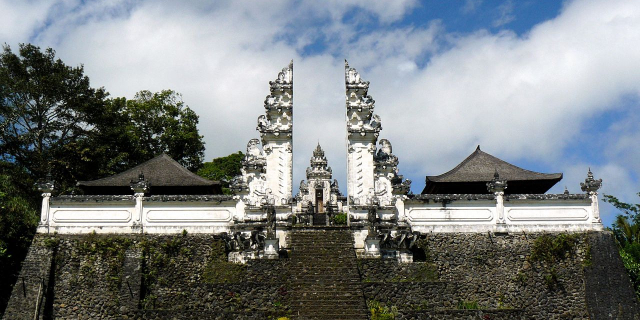 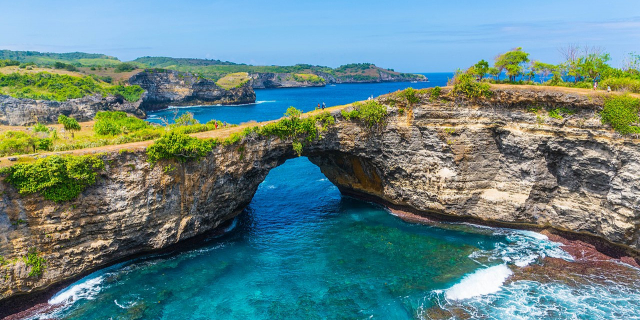 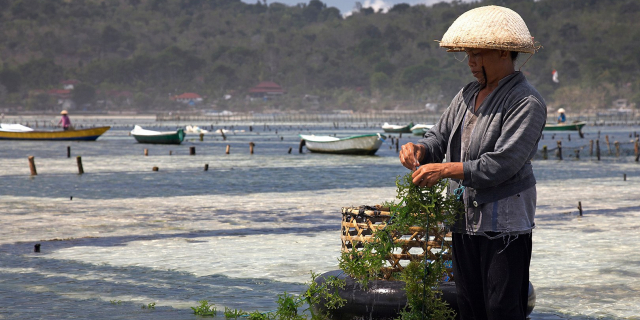 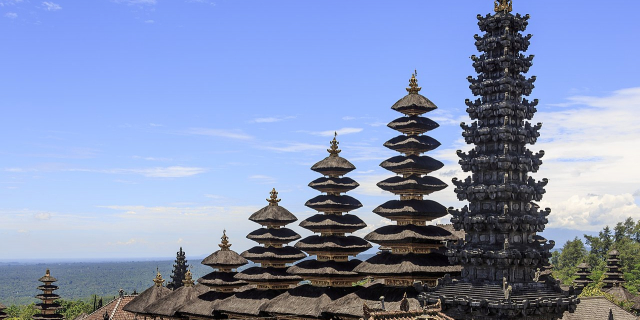 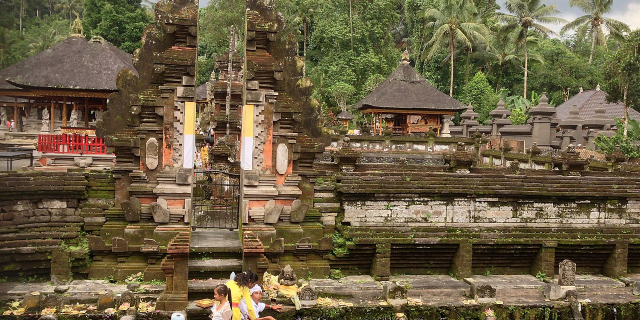 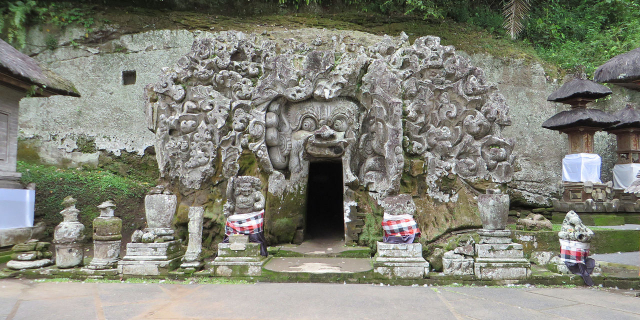 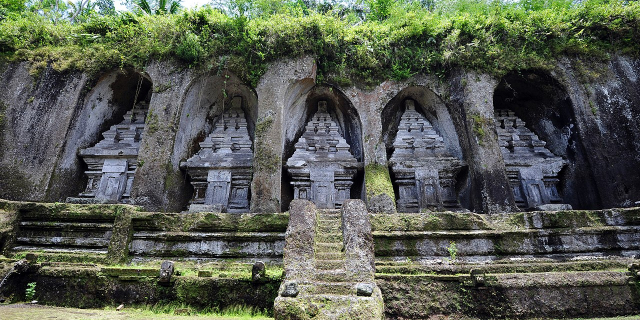 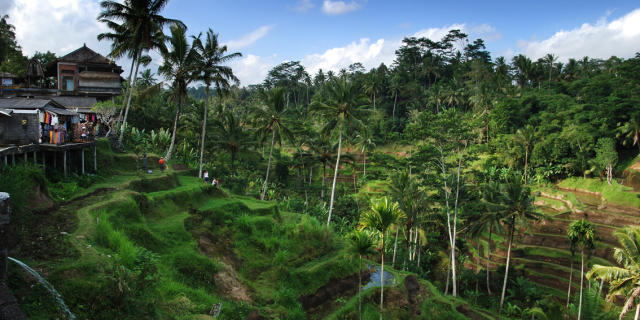 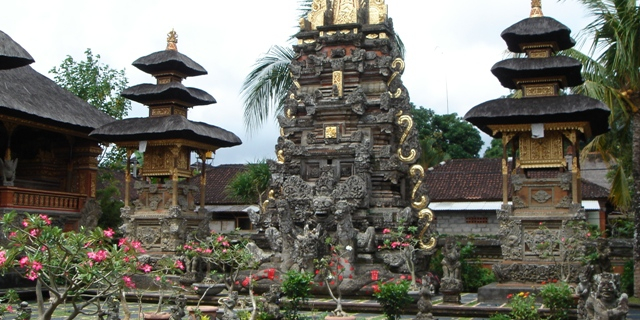 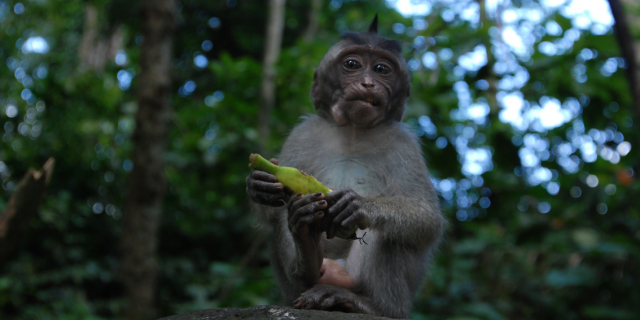