Grand Canyon National Park, located in northwestern Arizona, is the 15th site in the United States to have been named as a national park. The park's central feature is the Grand Canyon, a gorge of the Colorado River, which is often considered one of the Wonders of the World. The park, which covers 1,217,262 acres (1,901.972 sq mi; 4,926.08 km2) of unincorporated area in Coconino and Mohave counties, received more than six million recreational visitors in 2017, which is the second highest count of all American national parks after Great Smoky Mountains National Park. The Grand Canyon was designated a World Heritage Site by UNESCO in 1979. The park celebrated its 100th anniversary on February 26, 2019. The Grand Canyon became well known to Americans in the 1880s after railroads were built and pioneers developed infrastructure and early tourism.[1] In 1903, President Theodore Roosevelt visited the site and said,

The Grand Canyon fills me with awe. It is beyond comparison—beyond description; absolutely unparalleled through-out the wide world ... Let this great wonder of nature remain as it now is. Do nothing to mar its grandeur, sublimity and loveliness. You cannot improve on it. But what you can do is to keep it for your children, your children's children, and all who come after you, as the one great sight which every American should see.[2] The Grand Canyon had been part of the National Park Service's Intermountain Region until 2018.[10] Today, the Grand Canyon is a part of Region 8, also known as the Lower Colorado Basin.[11] 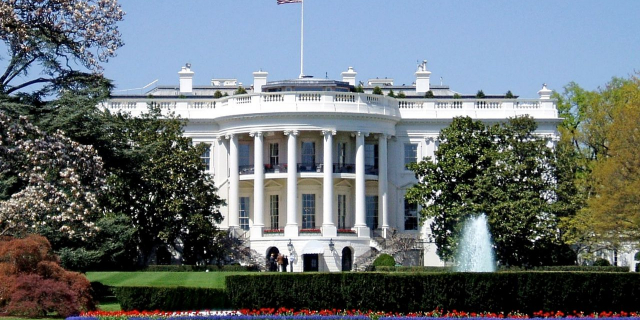 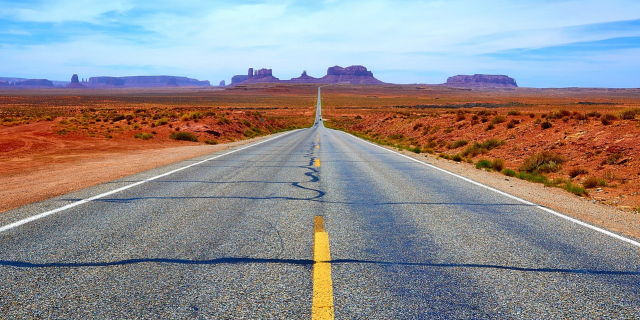 Where can you sleep near Grand Canyon National Park ?

What can you do near Grand Canyon National Park ? 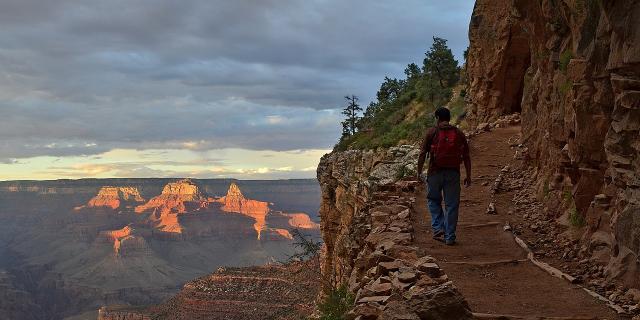 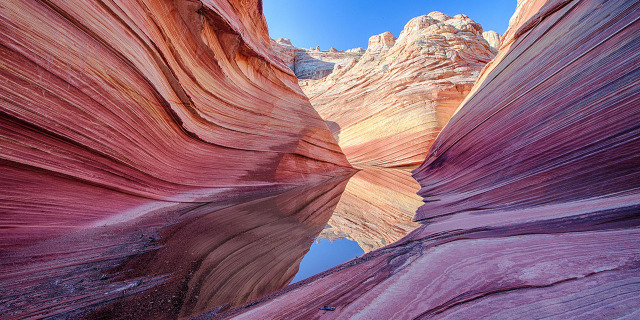 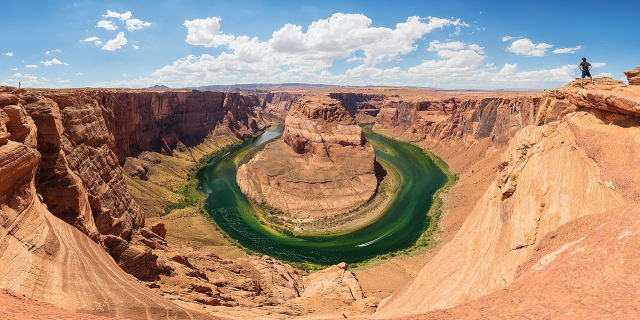 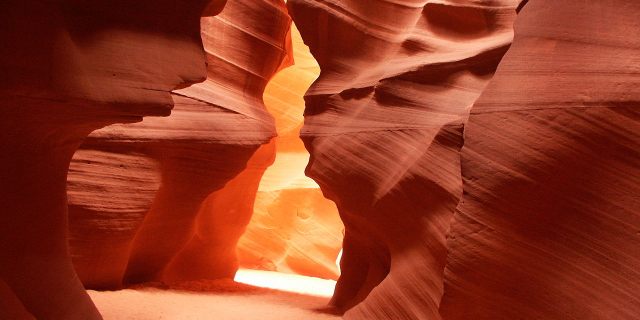 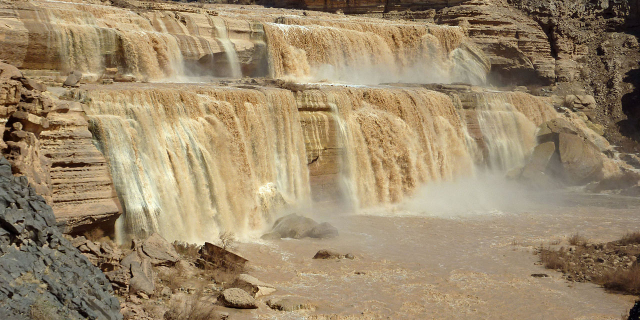 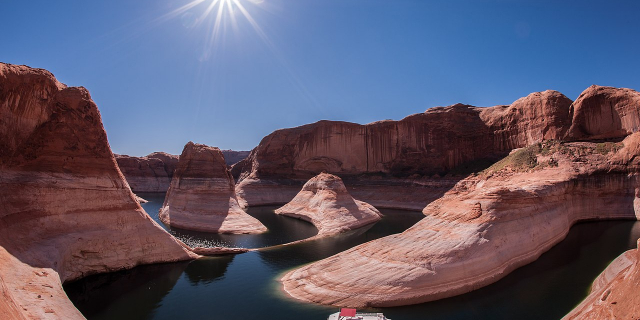 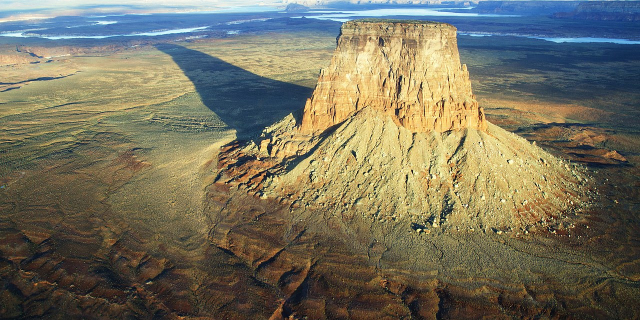 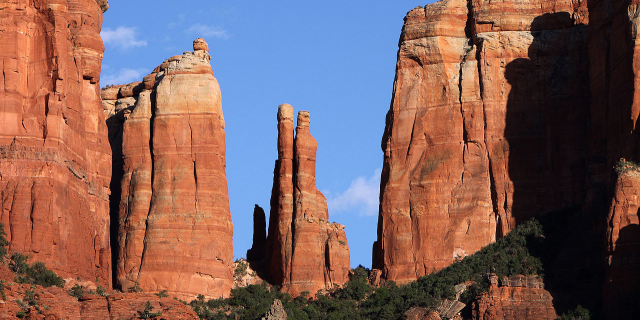 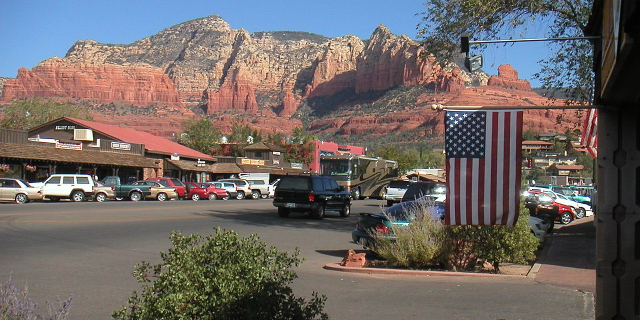 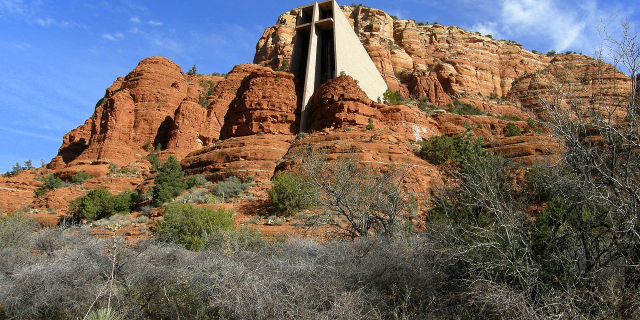 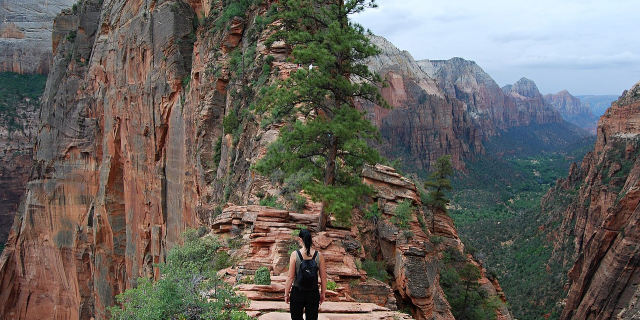 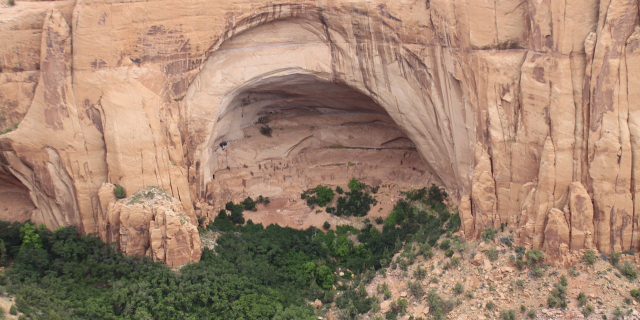 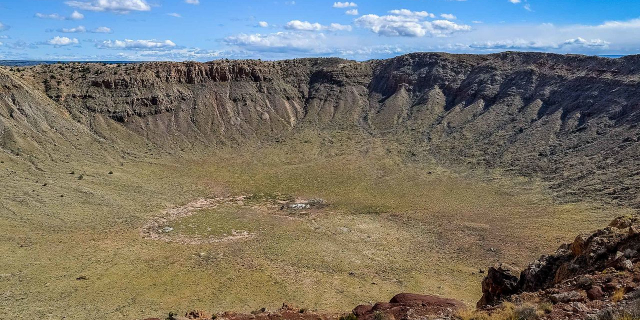