Furnas is a civil parish in the municipality of Povoação on the island of São Miguel in the Portuguese Azores. The population in 2011 was 1,439, in an area of 34.43 km2. The parish is one of the largest in the island and in the Azores. It is located east of Lagoa and Ponta Delgada, west of Povoação and southeast of Ribeira Grande.

One of the earliest references to Furnas came from the harvesting of trees in the valley of Furnas, in order to assist the construction of many of the homes destroyed by the 1522 earthquakes and landslides in Vila Franca do Campo. This includes numerous trees used to rebuild the parochial church, a project begun by Donatary-Captain Rui Gonçalves da Câmara. In 1553, his predecessor Manuel da Câmara, issued an edict to re-plant these trees after the area was nearly deforested, and roadways were expanded under his son, Rui Gonçalves da Câmara, in order to develop the area, allowing cattle herding in the valley after 1577.[1]

Still during the tenure of Manuel da Câmara, a chapel was constructed to the invocation of Nossa Senhora da Consolação (Our Lady of Consolation) in 1613, and small residence built for the local priest (who was responsible for masses and the lighting of a lamp in the sacristy). More homes soon appeared in this area around 1615, and a small convent was constructed near the chapel. In 1630, as a consequence of a volcanic eruption in the valley, the area was abandoned. But, new settlers quickly returned to the Furnas valley (mostly from Ponta Garça, Povoação, Vila Franca and Maia) as the land became fertile and better able to sustain a larger population. New roads were constructed on orders between 1682–83, donated by the Baron of Larangeiras.[2]

Even isolated in the interior, the village continued to be vulnerable to pirate attacks. In 1679, Algerian pirates (from the Barbary coast) landed in the Portinho de Agrião, sacked the coastal village of Ribeira Quente, and proceeded to the interior, where they robbed several rams from the valley before returning to the coast. José Pereira Sodré, a resident near Agrião petitioned the governor of São Miguel for one of the cannons that existed at the city hall in Vila Franca; he intended that the armament would be used to defend the area from future attacks: it was rejected.[3]

In 1832, an unknown English settler purchased a large parcel around the crater lake to build a home, but abandoned it and sold it to the English Consul-General at Ponta Delgada, named Vines, in 1855. There Mr. Vines constructed a summer home, with garden, which he named Grená in honour of his wife's familial relations: his spouse was the niece of Daniel O'Connell (who organized the Catholic movement in Ireland) and stayed at their Irish relatives' home, also called Grená. Upon Consul Vine's death, the home was used by a London surgeon named Hinton (who was a publisher of many works on hygiene and hearing), since Catherine Vine did not wish to return to Furnas. After Hinton's death in 1875, the home was used by Jorge Brown, who exploited the home as a hotel for summer tourists for several years. During this period many travellers stayed at the hotel, including Alice Baker (who wrote "A Summer in the Azores with a Glimpse of Madeira") and others who produced literary and scientific reviews of the region. In 1882, Grená was sold by Catherine Vine's son to Jorge Hayes, following the death of Jorge Brown in the same year. It was occupied by José do Canto while his home and chapel were being constructed on the other side of the lake.

In June 1840, the population of the valley of Furnas numbered 1320 inhabitants scattered in 334 homes throughout the basin.[4] 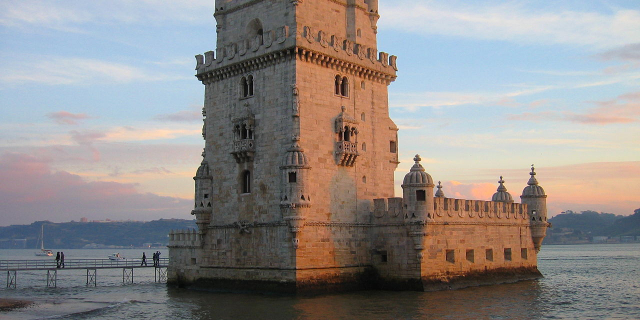 Where can you sleep near Furnas ?

What can you do near Furnas ? 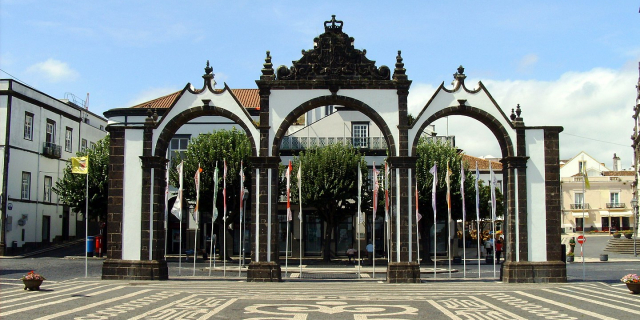 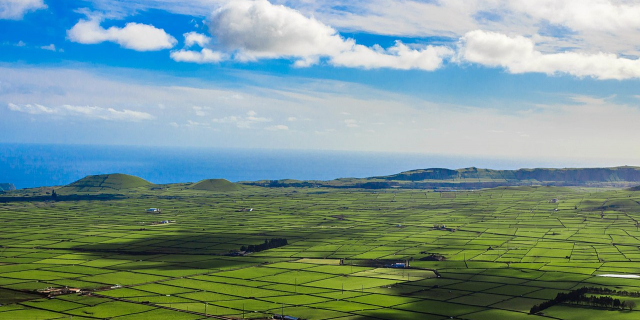 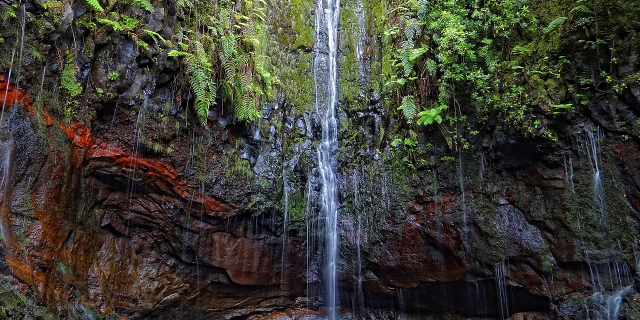 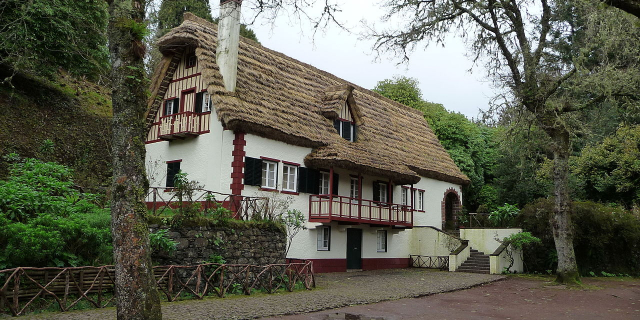 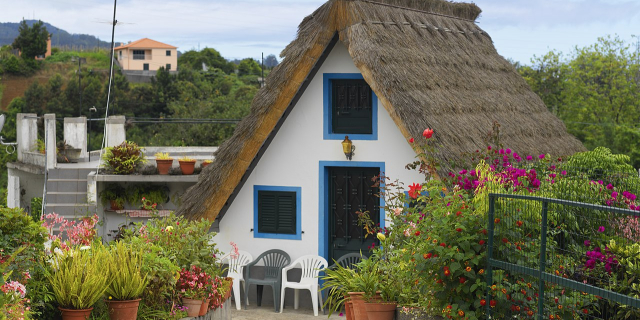 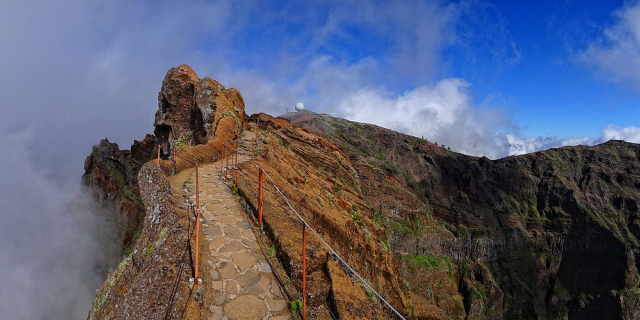 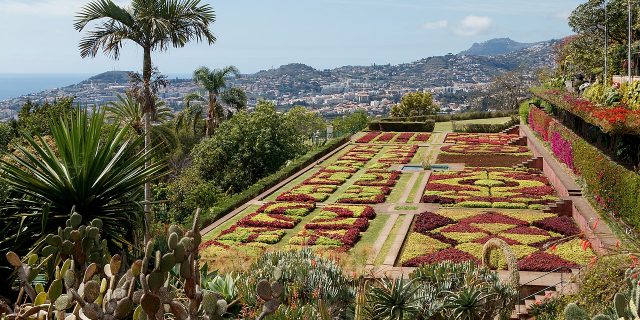 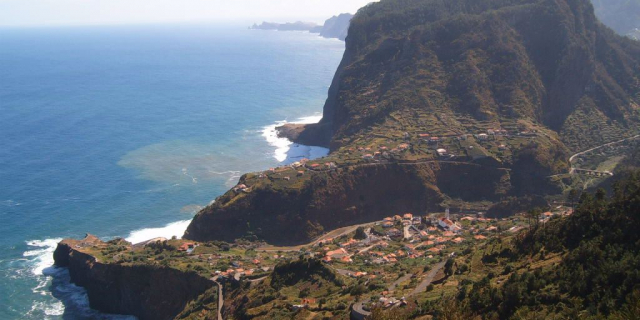