The Citadel of Aleppo (Arabic: قلعة حلب‎) is a large medieval fortified palace in the centre of the old city of Aleppo, northern Syria. It is considered to be one of the oldest and largest castles in the world. Usage of the Citadel hill dates back at least to the middle of the 3rd millennium BC. Occupied by many civilizations over time – including the Greeks, Byzantines, Ayyubids, Mamluks and Ottomans  – the majority of the construction as it stands today is thought to originate from the Ayyubid period. An extensive conservation work took place in the 2000s by the Aga Khan Trust for Culture, in collaboration with Aleppo Archeological Society. Dominating the city, the Citadel is part of the Ancient City of Aleppo, a UNESCO World Heritage Site since 1986. During the 2010s, the Citadel received significant damage during the lengthy Battle of Aleppo. It was reopened to the public in early 2017 with repairs to damaged parts underway. 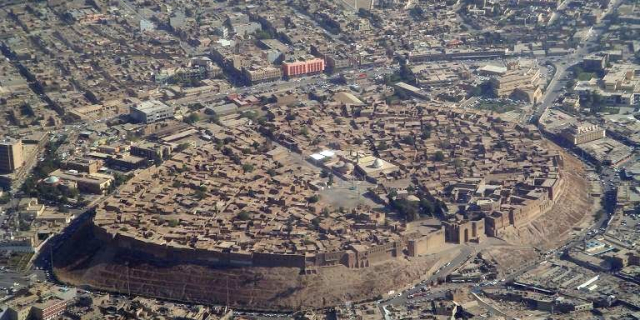 What can you do around Citadel of Aleppo ? 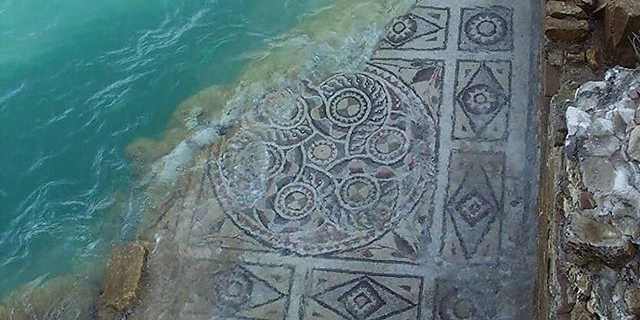 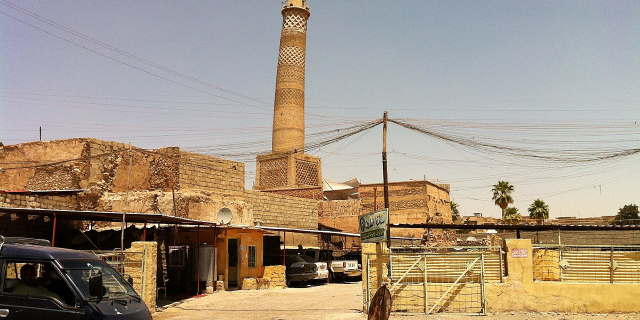 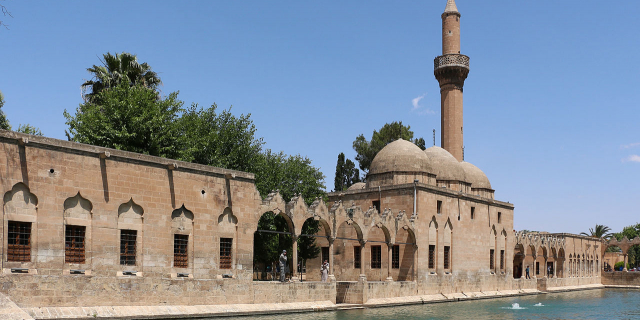 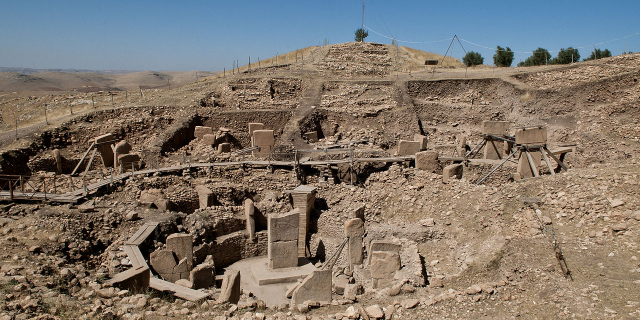 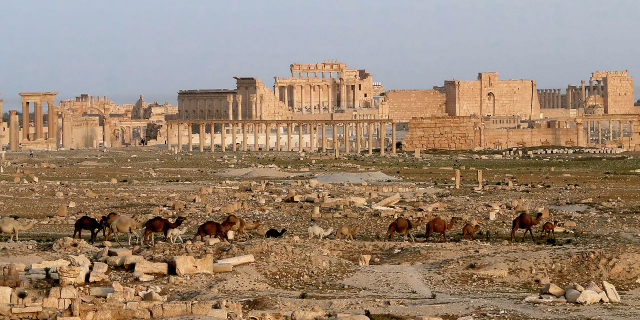 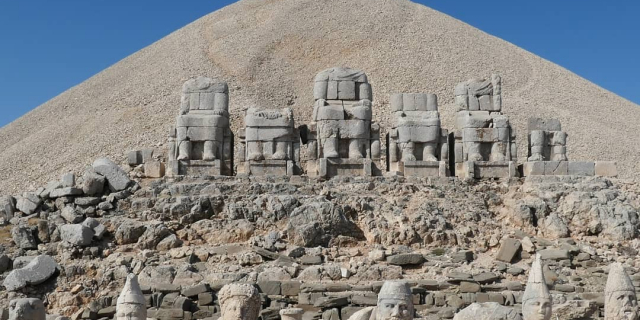 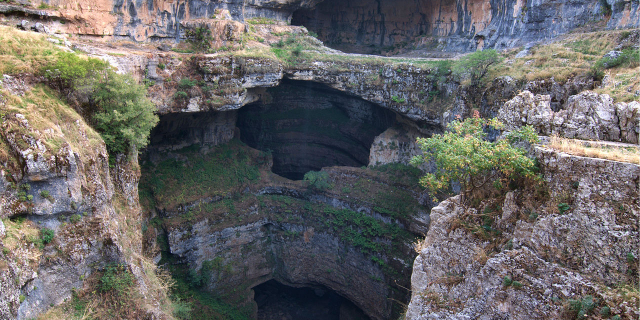 Stone of the Pregnant Woman