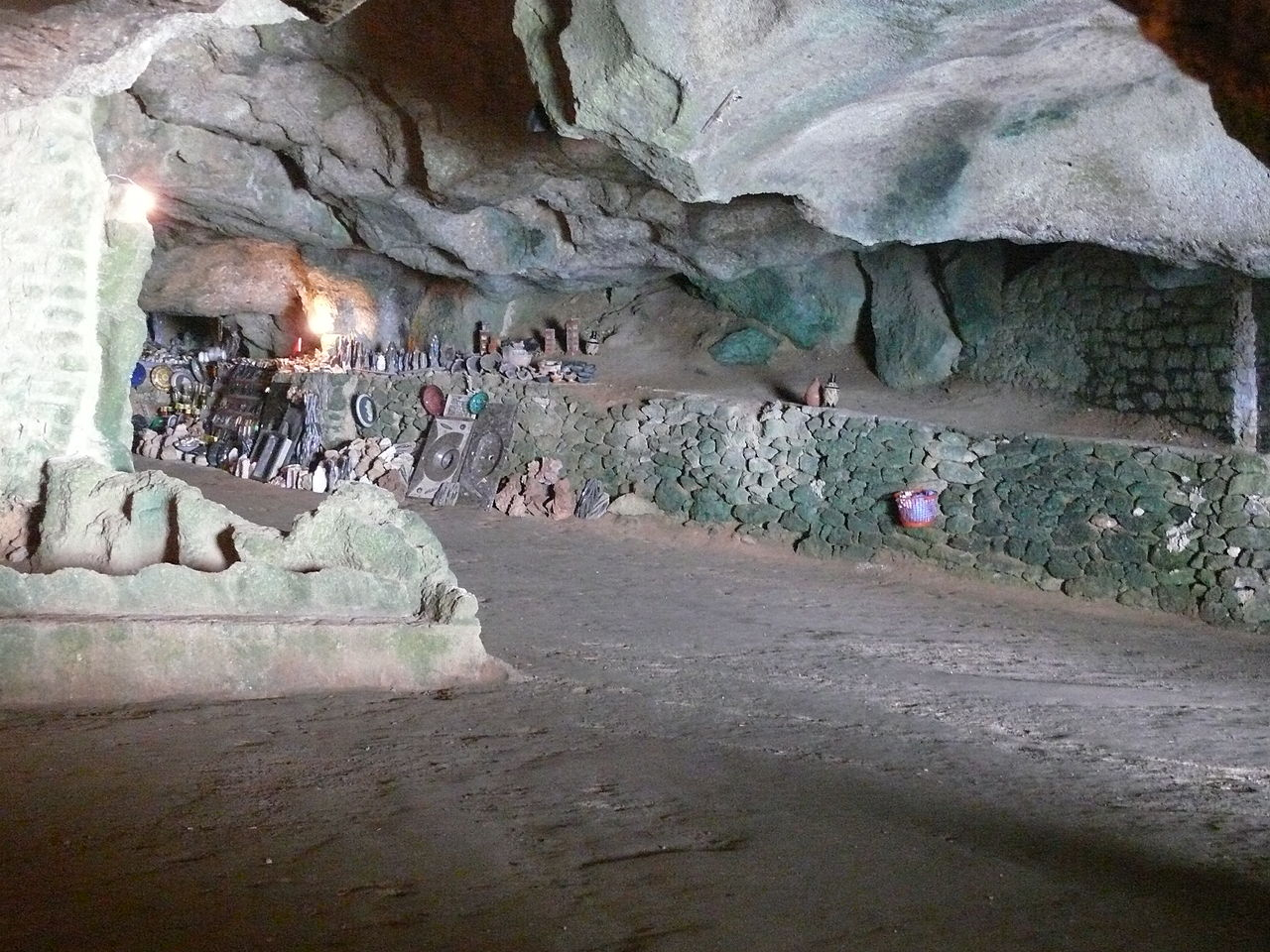 The Caves of Hercules is an archaeological cave complex located in Cape Spartel, Morocco. Situated 14 kilometres (9 mi) west of Tangier, the popular tourist attraction is adjacent to the summer palace of the King of Morocco.

The cave has two openings, one to sea and one to land. The sea opening is known as "The Map of Africa". It is believed that the Phoenicians created the sea opening which is in the shape of Africa when looked at from the sea. There are also some markings on the wall in the shape of eyes, that are said to be made by the Phoenicians, which make up a map of the local area.

The cave itself is part natural and part man-made. The man-made part was used by Berber people to cut stone wheels from the walls, to make millstones, thus expanding the cave considerably. It costs 60 Moroccan dirhams per adult to enter the cave and an optional additional amount for a guide. Where can you sleep near Caves of Hercules ?

What can you do near Caves of Hercules ? 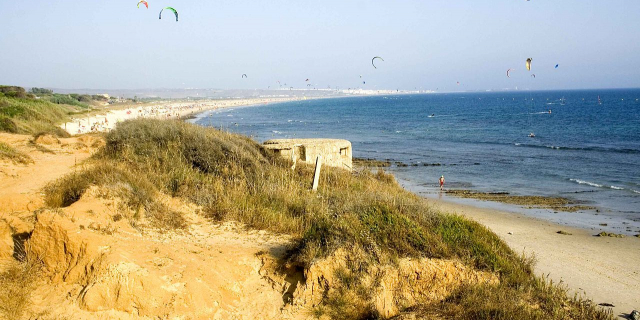