The Sarajevo Tunnel (Bosnian, Croatian and Serbian: Sarajevski tunel / Сарајевски тунел), also known as Tunel spasa (Тунел спаса, English: Tunnel of rescue) and Tunnel of Hope, was a tunnel constructed between March and June 1993 during the Siege of Sarajevo in the midst of the Bosnian War. It was built by the Bosnian Army in order to link the city of Sarajevo, which was entirely cut off by Serbian forces, with Bosnian-held territory on the other side of the Sarajevo Airport, an area controlled by the United Nations.

The tunnel linked the Sarajevo neighborhoods of Dobrinja and Butmir (that is why it is also called "Tunnel D-B"), allowing food, war supplies, and humanitarian aid to come into the city, and allowing people to get out. The tunnel became a major way of bypassing the international arms embargo and providing the city defenders with weaponry. 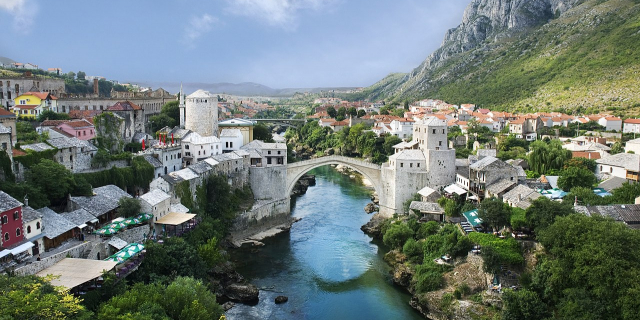 What can you do around Sarajevo Tunnel ? 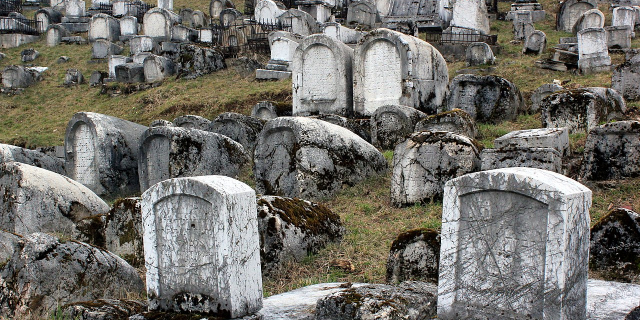 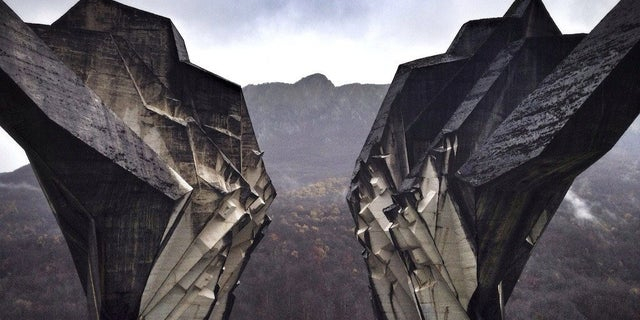 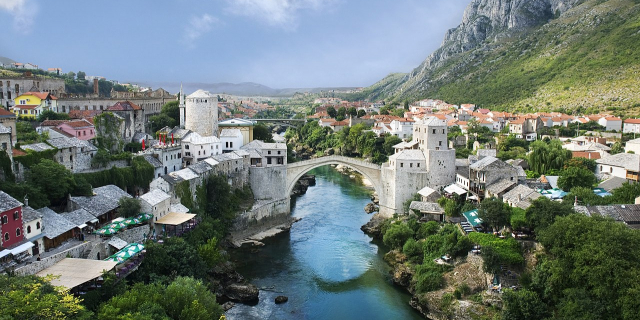 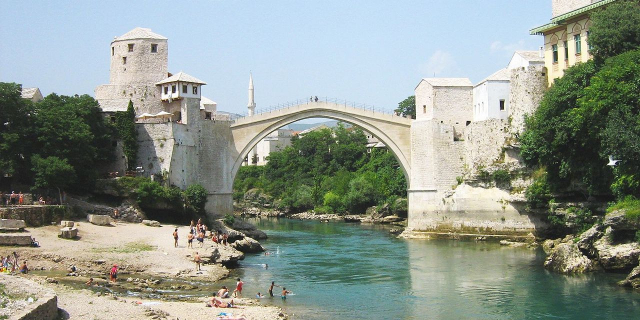 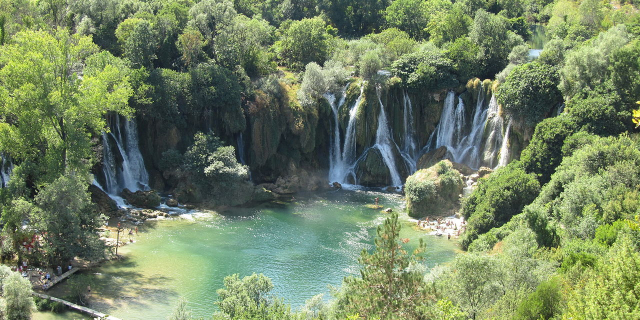 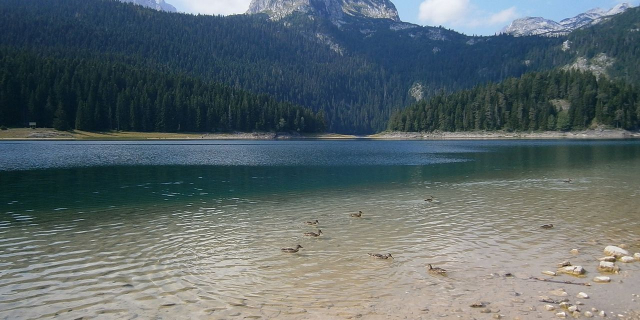 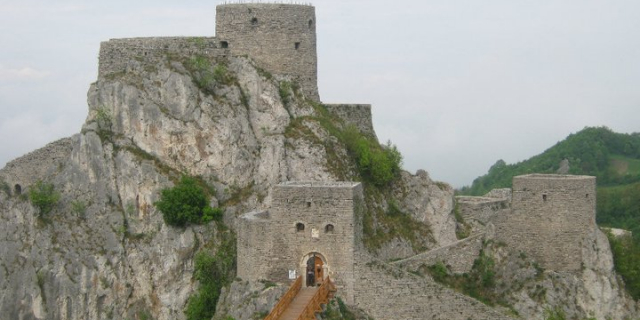 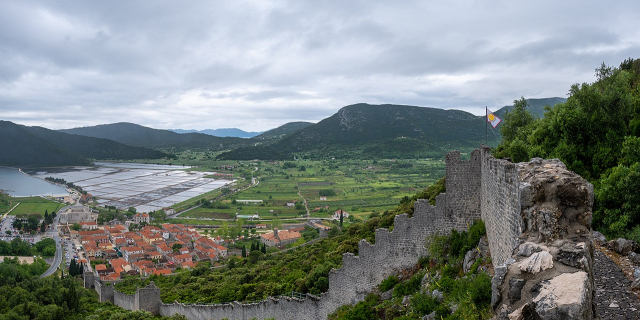 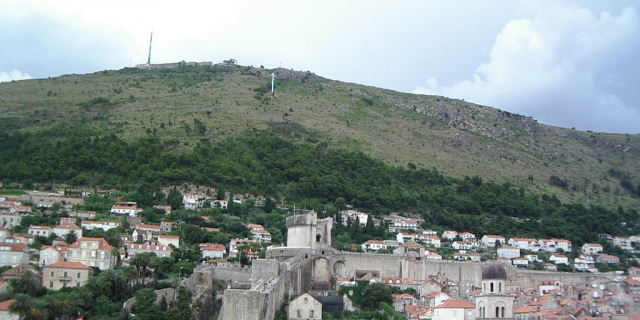