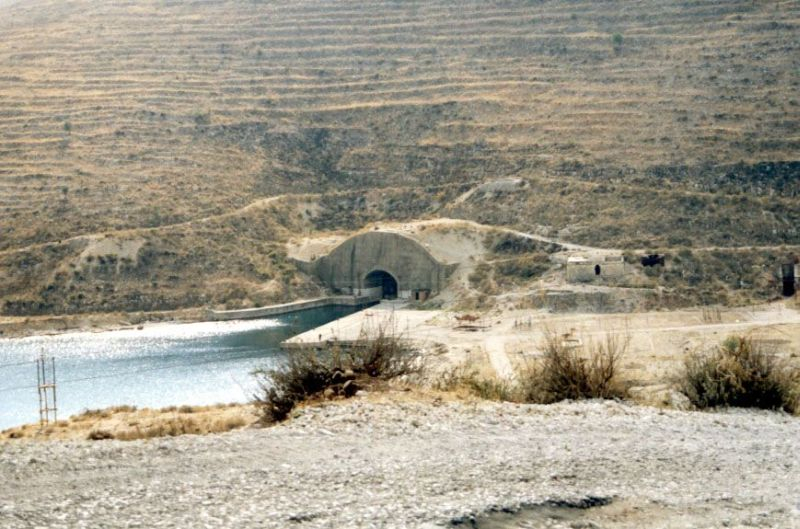 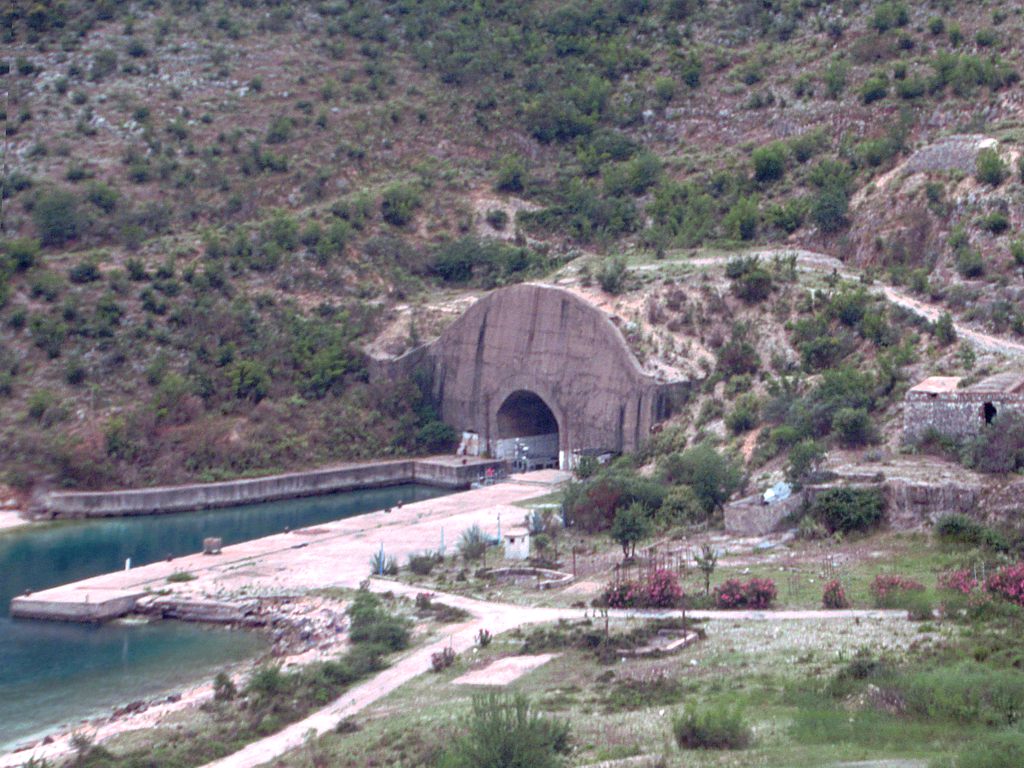 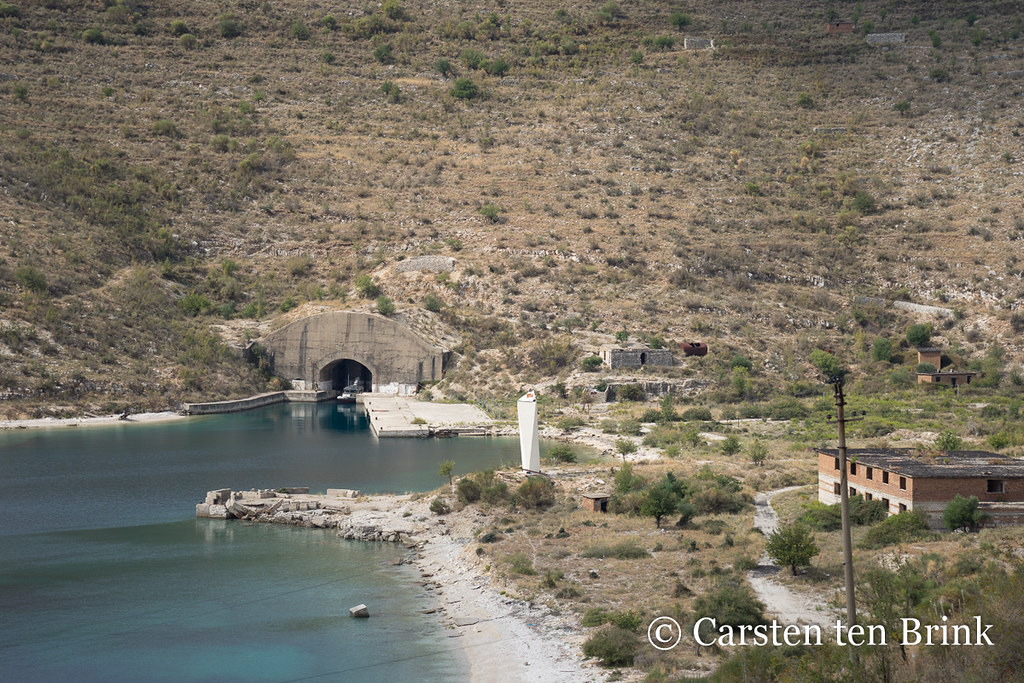 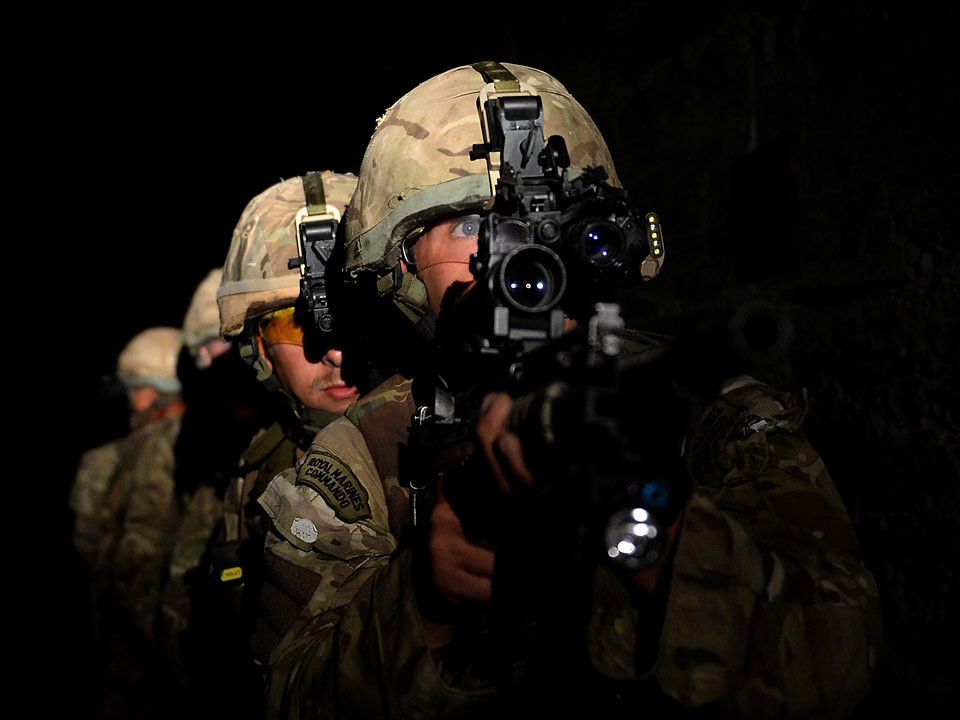 Porto Palermo Tunnel (Albanian: Tuneli i Porto Palermos) is claimed to be a submarine bunker built in the Socialist People's Republic of Albania during the rule of leader Enver Hoxha. It is situated at the northern end of the bay of Porto Palermo. It is no longer in use as such, but remains in a military restriction zone. Almost certainly its main function was as a homebase for fast attack craft. Unlike submarines, these craft are short range coastal defence vessels that lie hidden during the day near to where they have to operate at night. Albanian Whiskey class submarines were long range vessels and were normally based further from Pashaliman Naval Base in the Bay of Vlore. Retired in 1998, submarines are still located in Pashaliman. 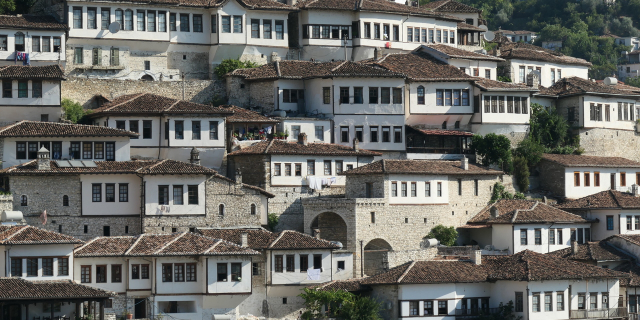 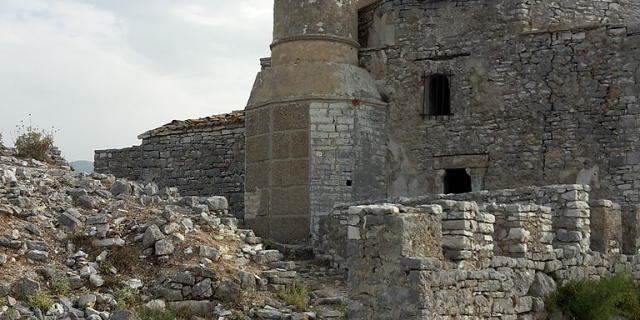 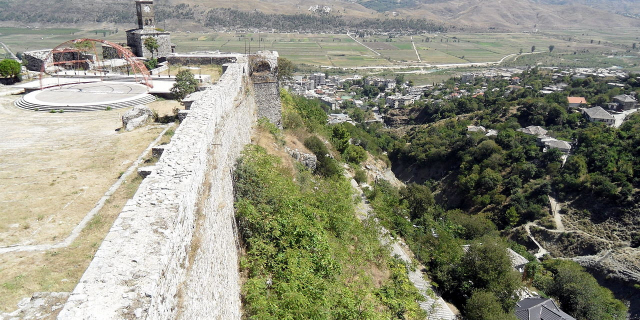 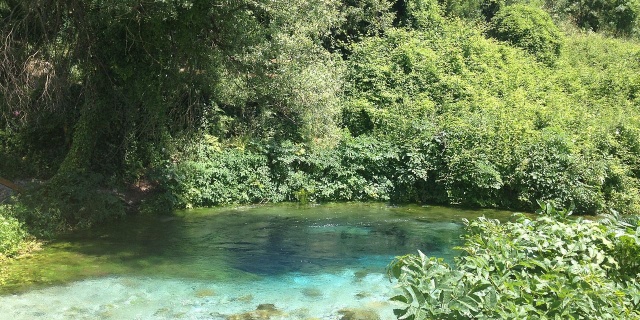 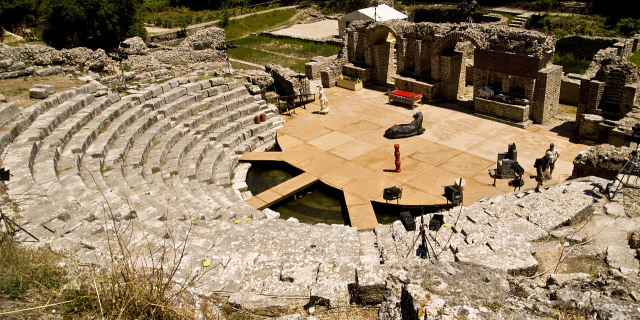 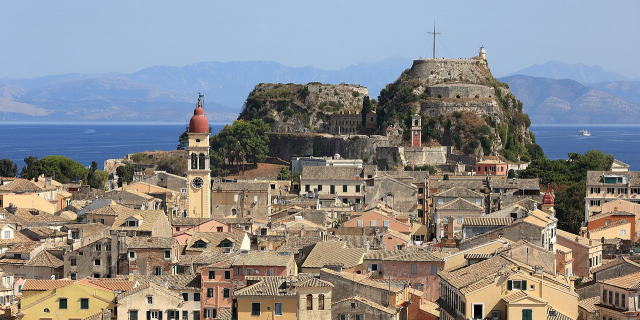 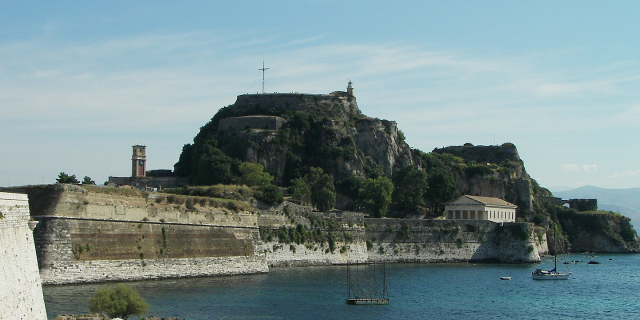 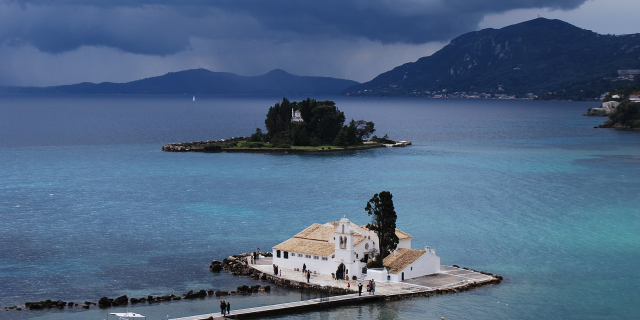 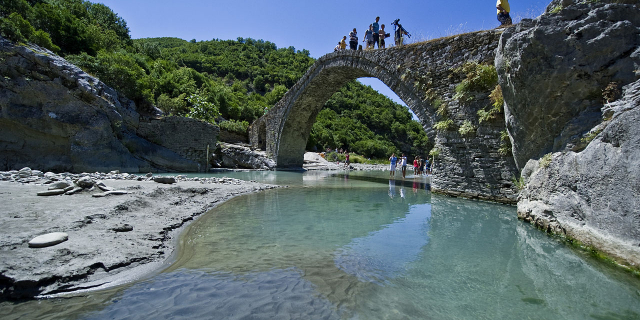 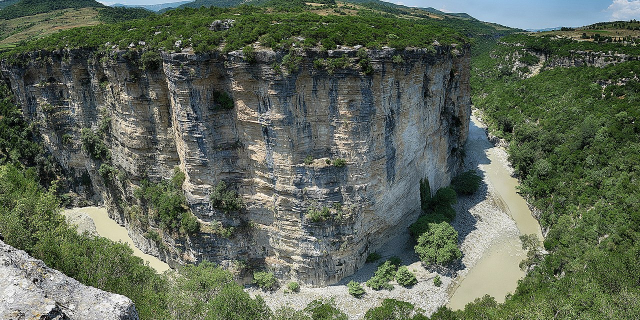 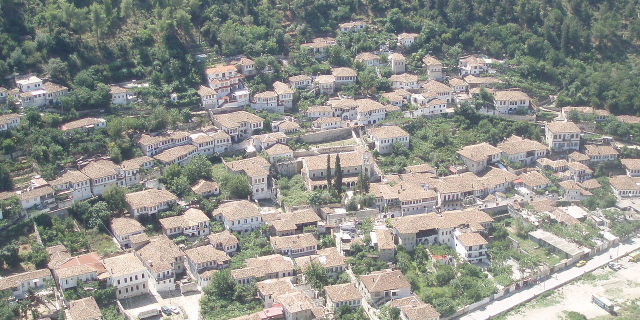 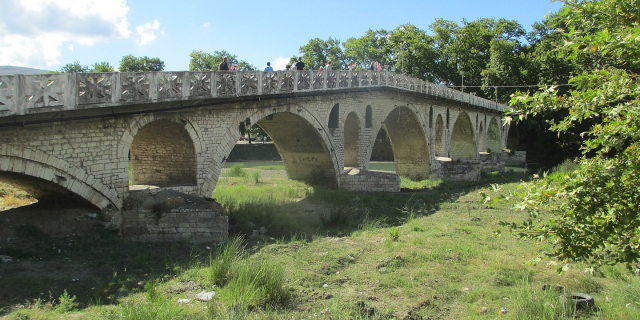 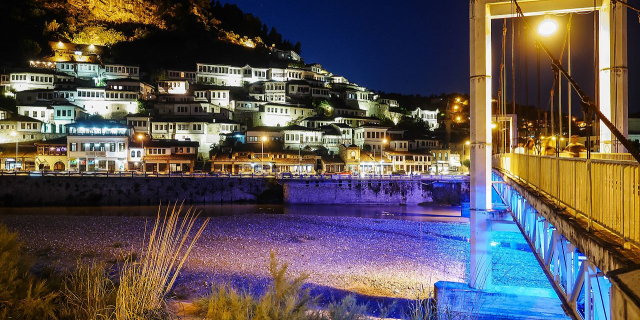 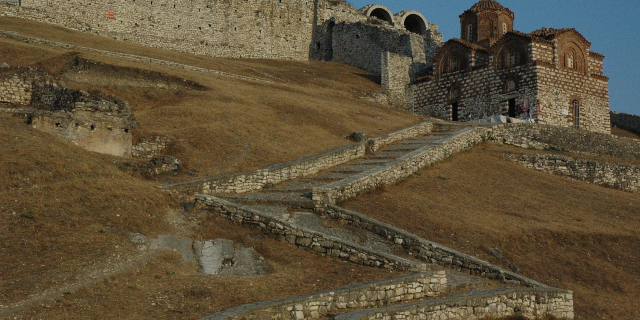 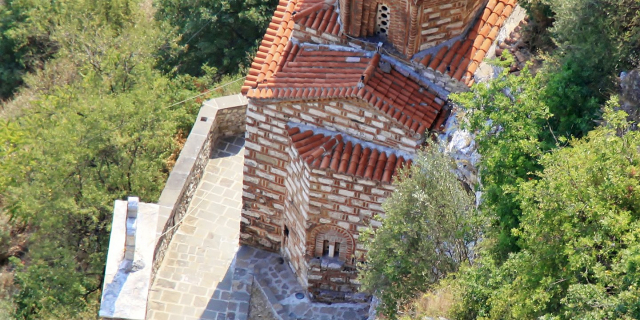 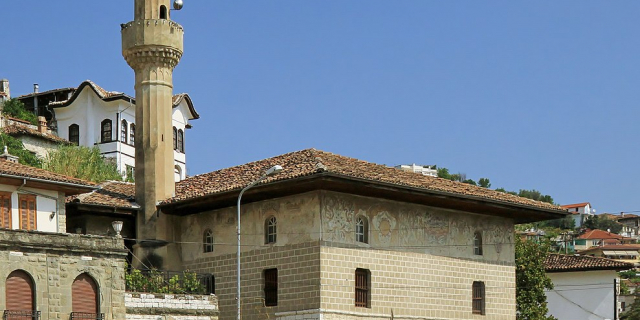 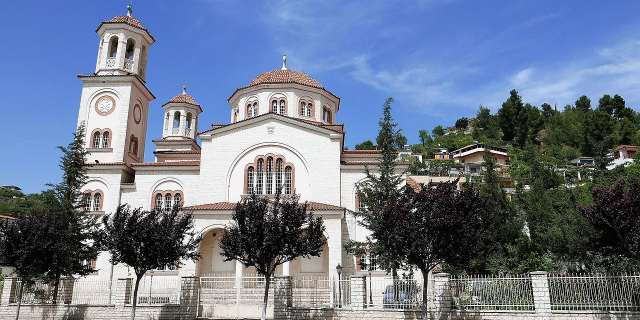 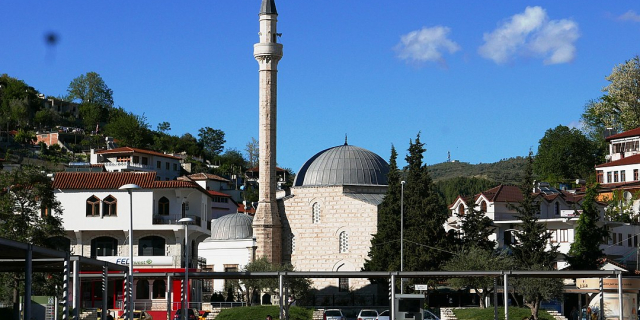