European Russia (Russian: Европейская Россия) are the western and most populated parts of Russia, which are geographically situated in Europe, as opposed to its sparsely populated eastern parts, which are in Asia. European Russia extends from Central to Eastern Europe, spanning roughly 40% of Europe's total land area, with over 15% of its total population—leading to Russia dominating the continent by both geography and demographics.

Things to do in European Russia 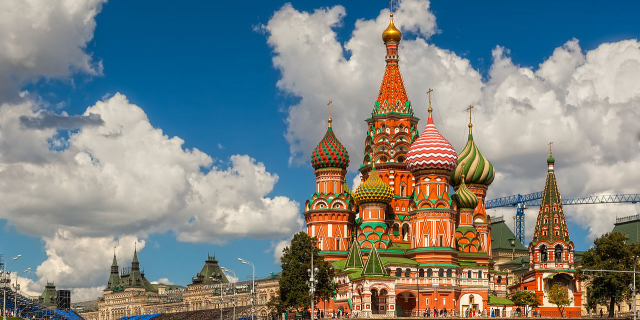 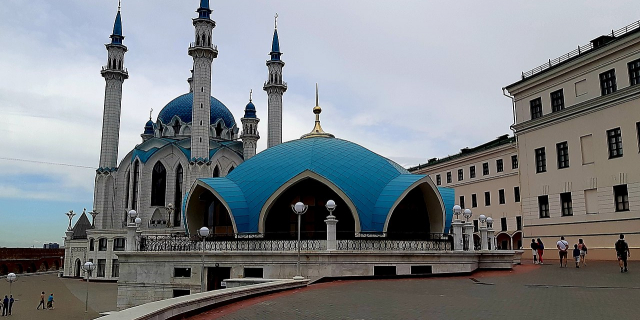 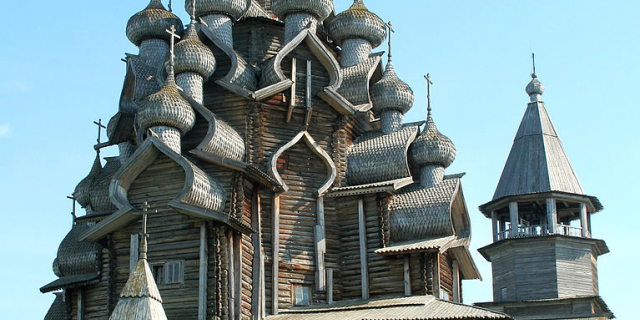 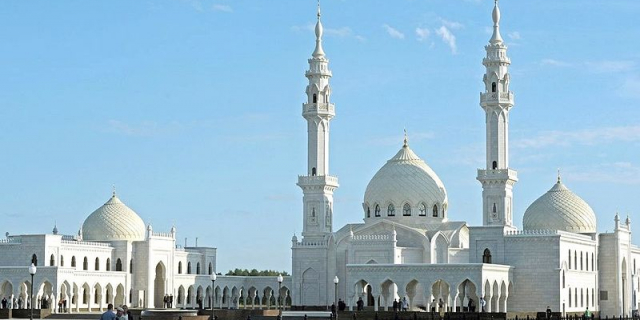 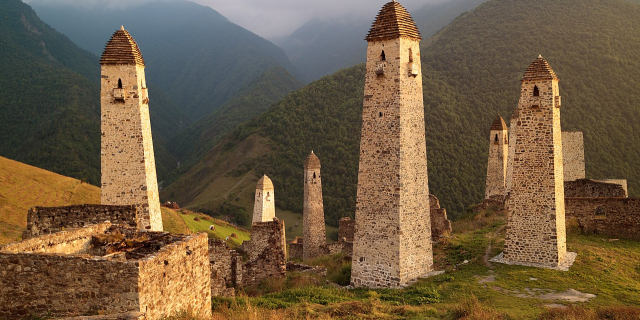 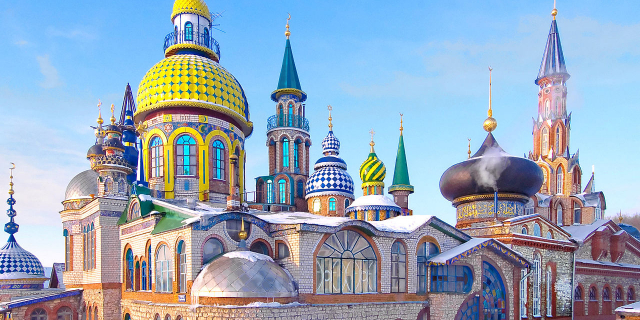 Temple of All Religions 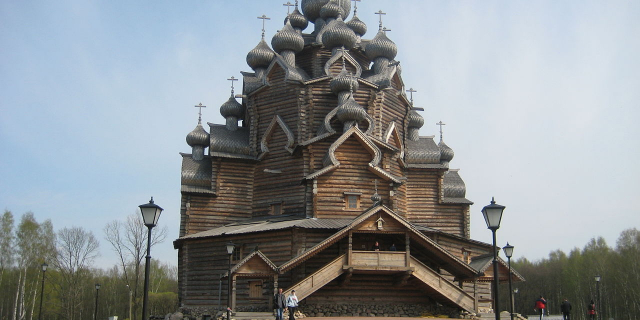 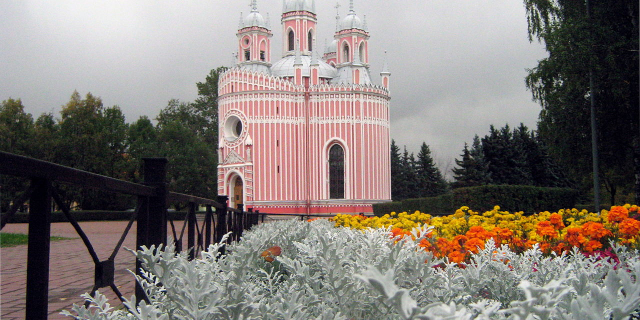 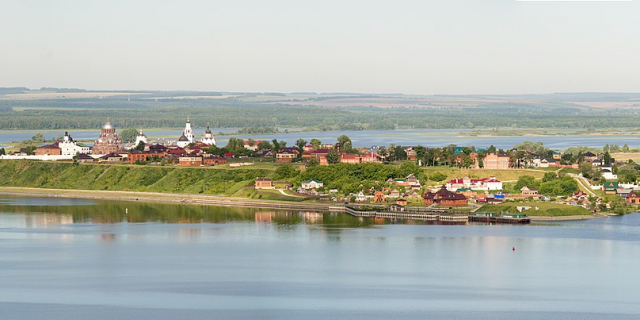 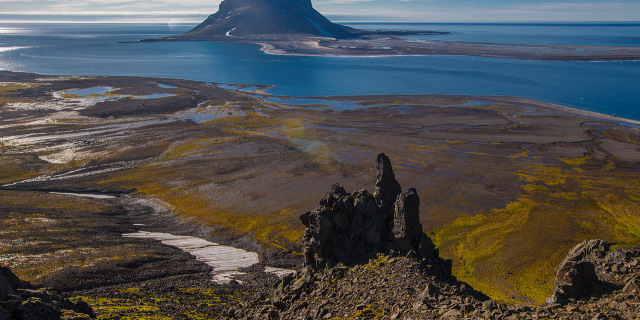 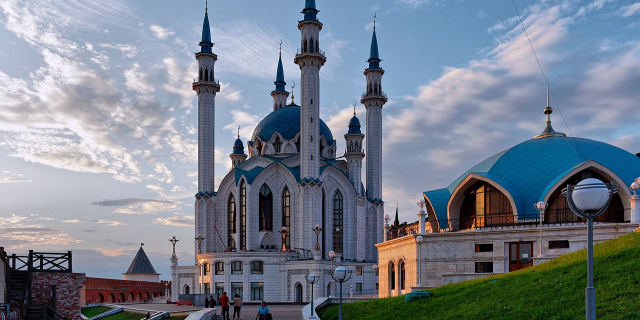 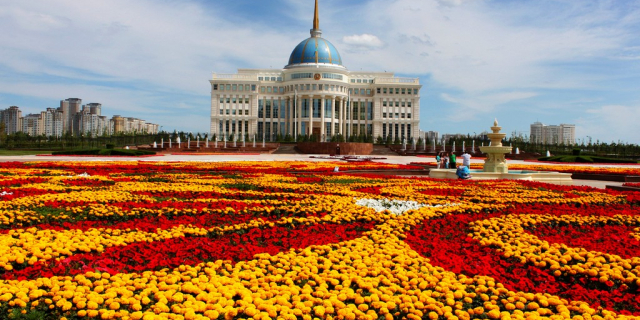 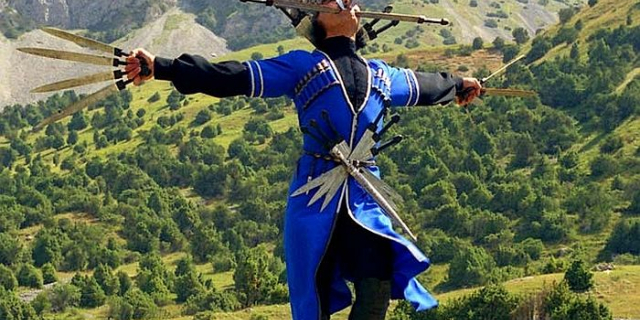 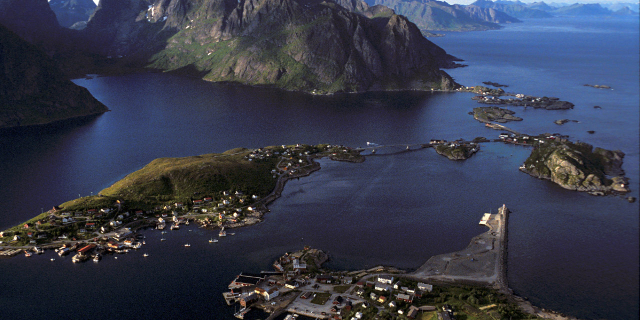 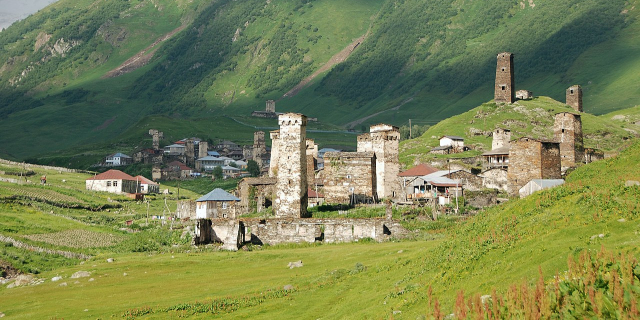 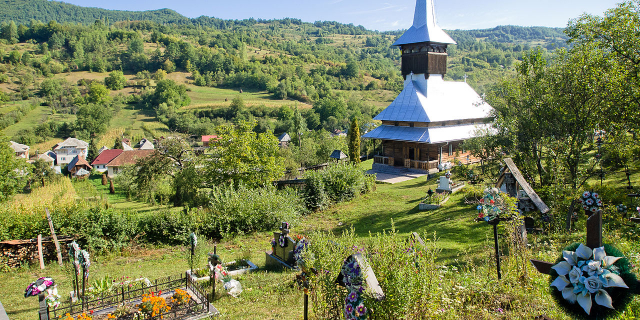 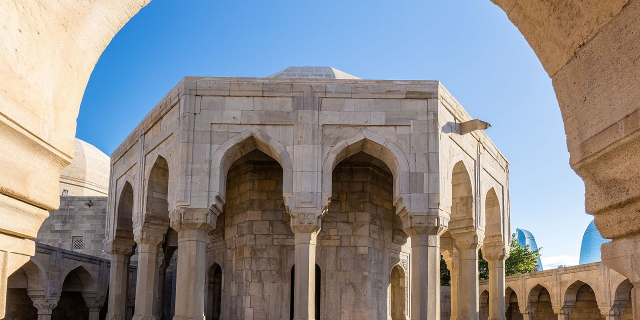 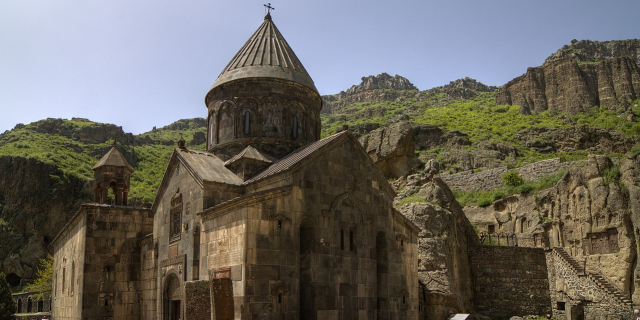 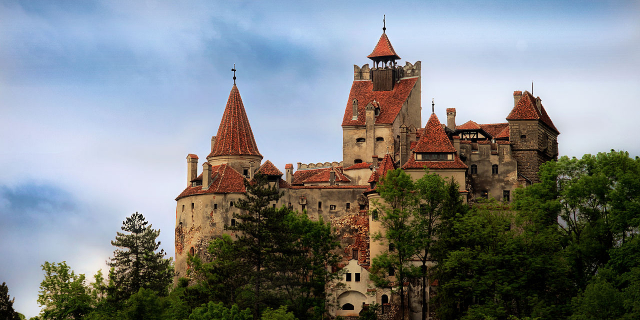 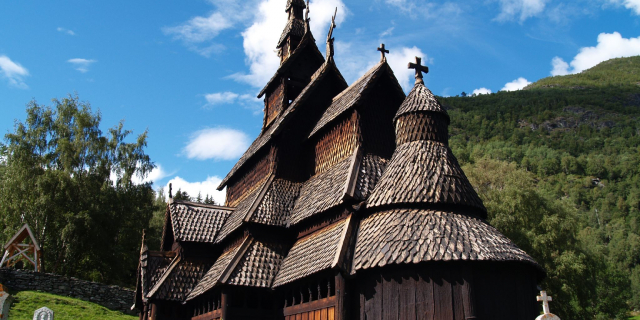