Sukhothai Historical Park (Thai: อุทยานประวัติศาสตร์สุโขทัย (Pronunciation)) covers the ruins of Sukhothai, literally 'dawn of happiness', capital of the Sukhothai Kingdom in the 13th and 14th centuries, in north central Thailand. It is near the city of Sukhothai, capital of Sukhothai Province.

The city's walls form a rectangle about 2 km (1.2 mi) east-west by 1.6 km (0.99 mi) north-south. There are 193 ruins on 70 km2 (27 sq mi) of land. There is a gate in the centre of each wall. Inside are the remains of the royal palace and twenty-six temples, the largest being Wat Mahathat. The park is maintained by the Fine Arts Department of Thailand with help from UNESCO, which has declared it a World Heritage Site. Each year, the park welcomes thousands of visitors. 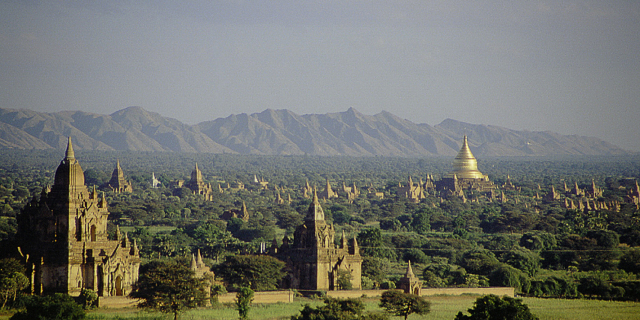 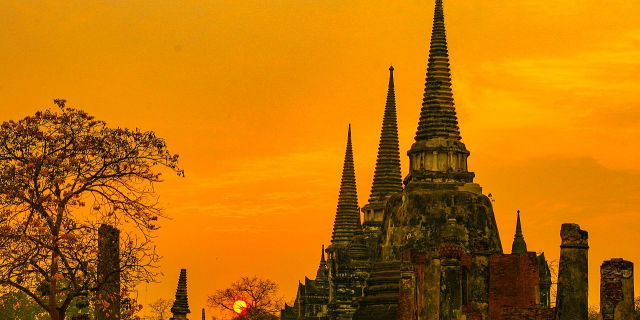 What can you do around Sukhothai Historical Park ? 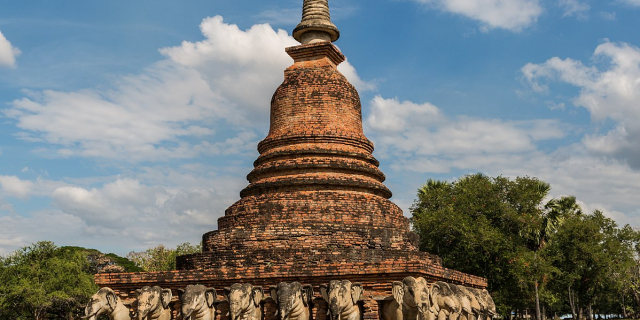 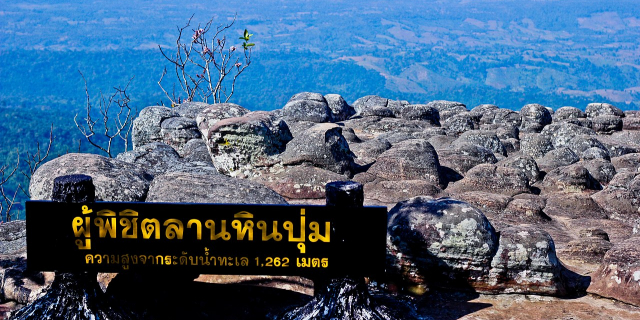 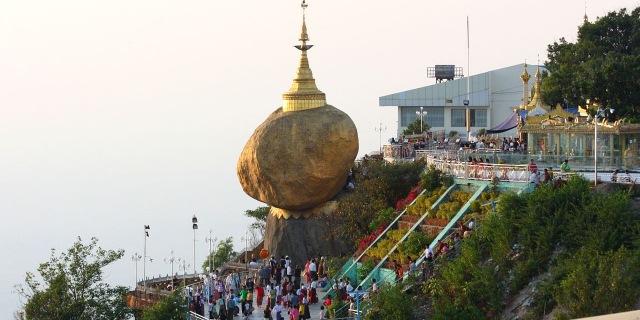 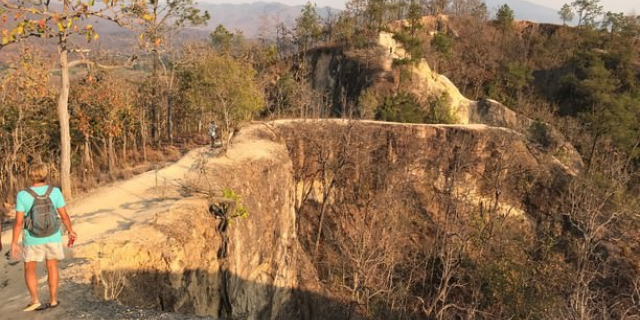 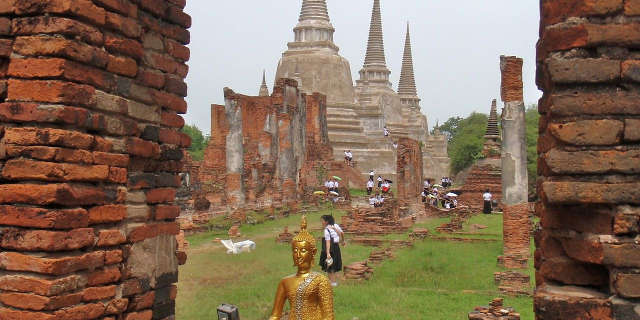 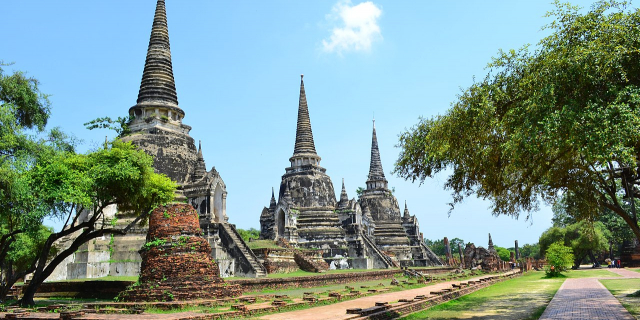 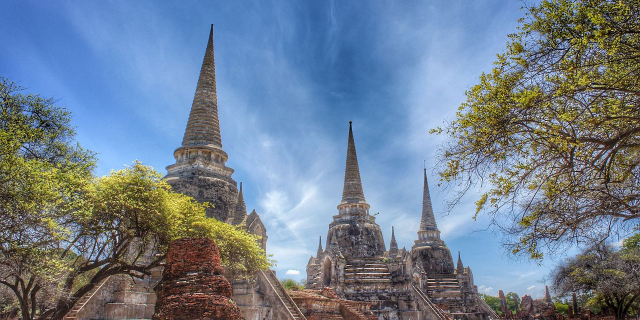 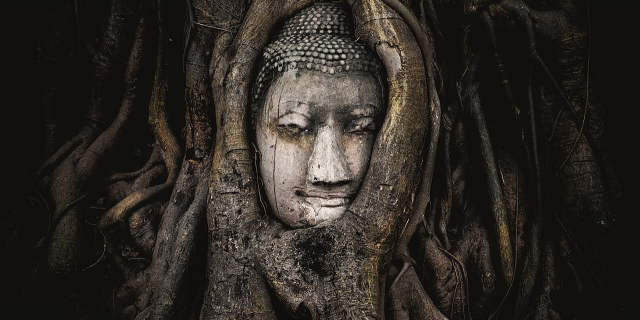 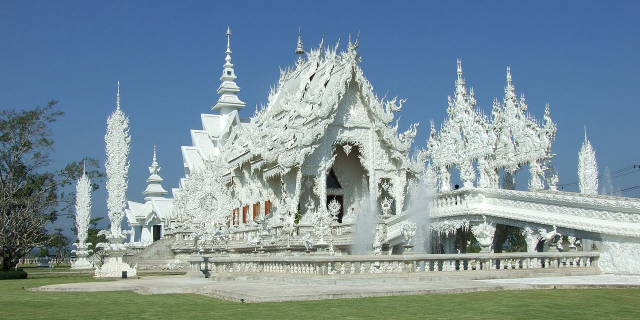 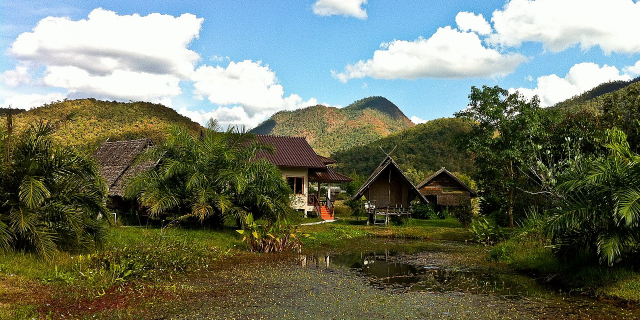 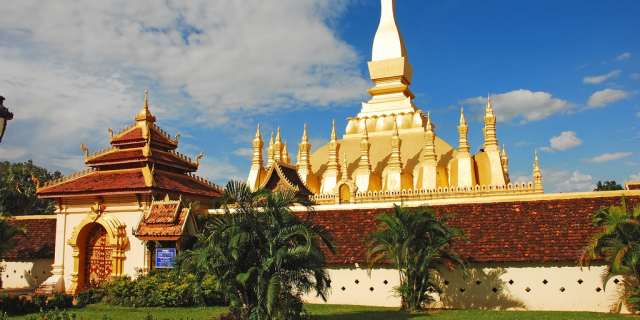 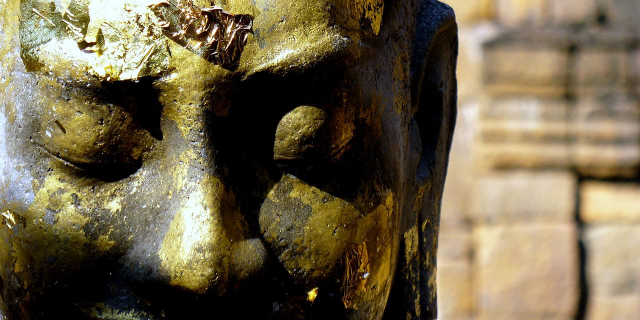