The Sassi di Matera are two districts (Sasso Caveoso and Sasso Barisano) of the Italian city of Matera, Basilicata, well-known for their ancient cave dwellings inhabited since the Paleolithic period.

The "Sassi" have been described by Fodor's as "one of the most unique landscapes in Europe". Along with the park of the Rupestrian Churches, it was named a World Heritage Site by UNESCO in 1993.

View from the Canyon (Gravina)

The Sassi originate from a prehistoric troglodyte settlement and are suspected to be among the first human settlements in Italy. There is evidence that people were living here as early as the year 7000 BC.[1]

The Sassi are houses dug into the calcarenitic rock itself, which is characteristic of Basilicata and Apulia, locally called "tufo" although it is not volcanic tuff or tufa. The streets in some parts of the Sassi often run on top of other houses. The ancient town grew up on one slope of the ravine created by the Gravina river. The ravine is known locally as "la Gravina".

In the 1950s, the government of Italy forcefully relocated most of the population of the Sassi to areas of the developing modern city. Beset by extreme poverty and riddled with malaria, the unhealthy living conditions were considered inhuman and an affront to the modern new Italian Republic of Alcide De Gasperi.[3] However, people continued to live in the Sassi, and according to the English Fodor's guide:[when?]

Matera is the only place in the world where people can boast to be still living in the same houses of their ancestors of 9,000 years ago.

Until the late 1980s this was considered an area of poverty, since many of these houses were, and in some cases still are, uninhabitable. The current local administration, however, has become more tourism-oriented, and it has promoted the regeneration of the Sassi with the aid of the European Union, the government, and UNESCO. Today there are many thriving businesses, pubs, and hotels there, as described in an April 2015 article in The New Yorker.[4] 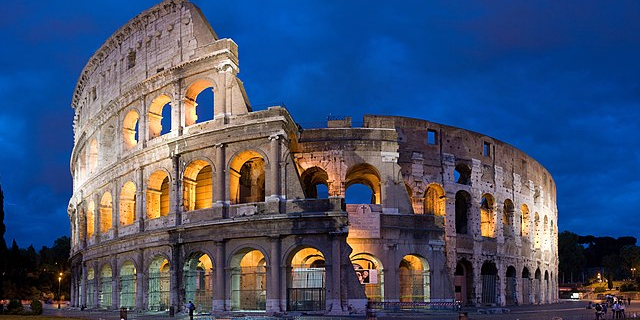 Where can you sleep near Sassi di Matera ?

What can you do near Sassi di Matera ? 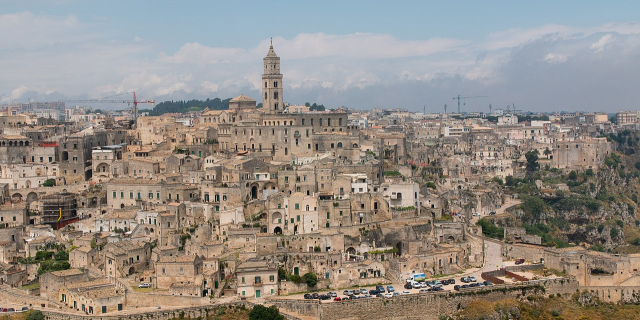 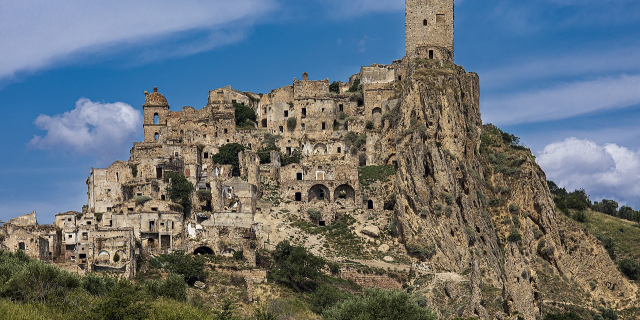 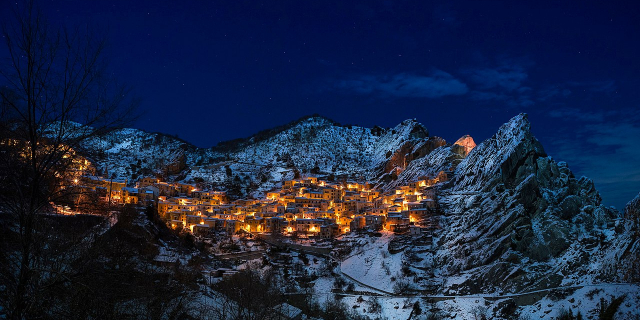 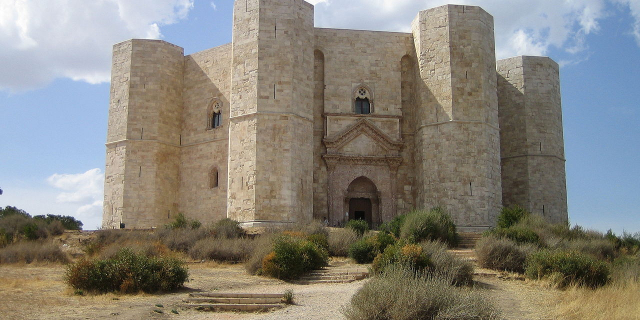 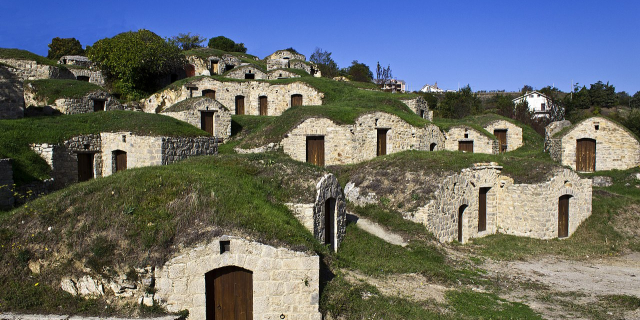 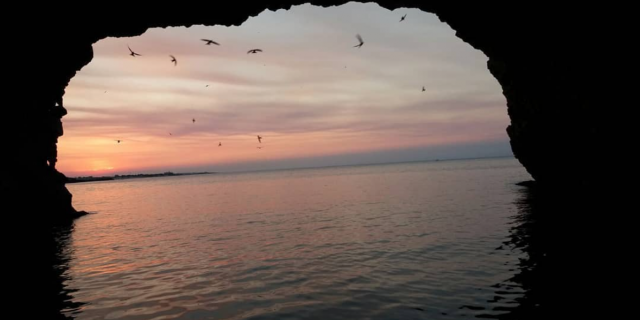 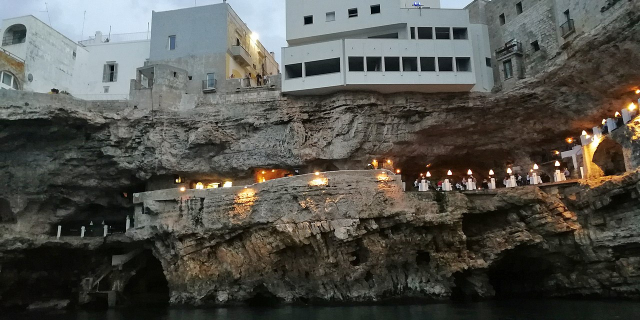 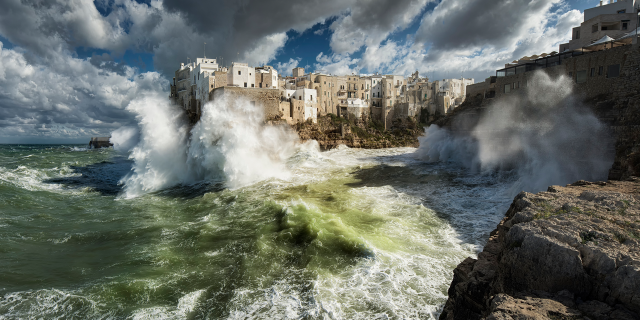 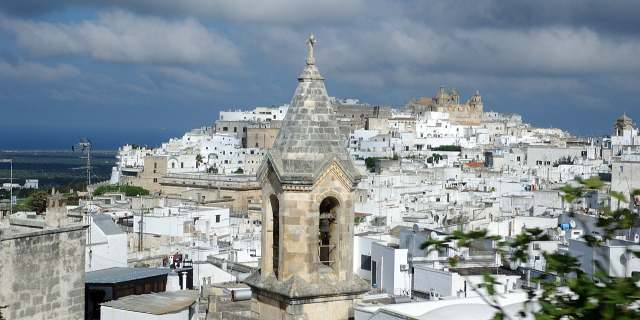 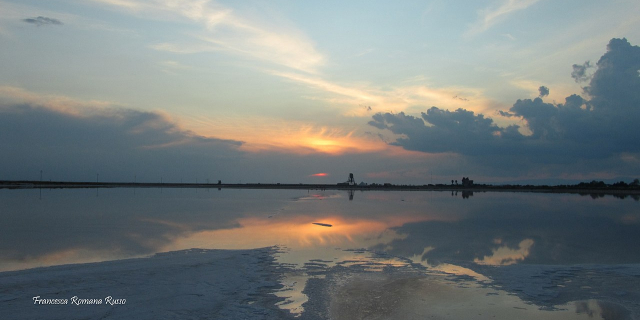 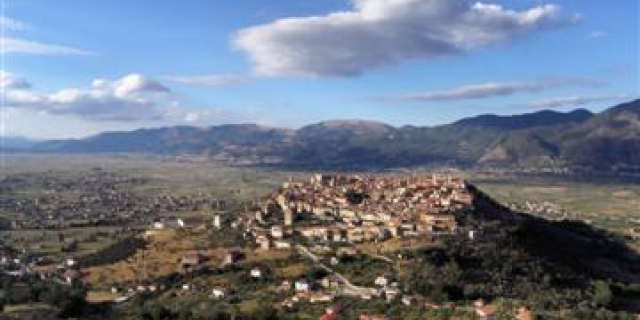 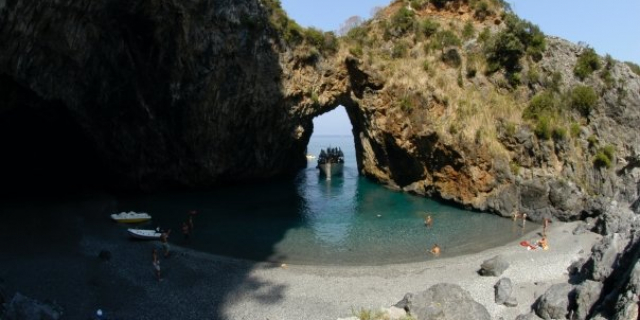 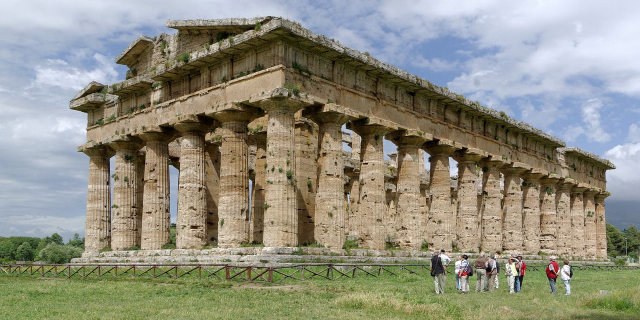 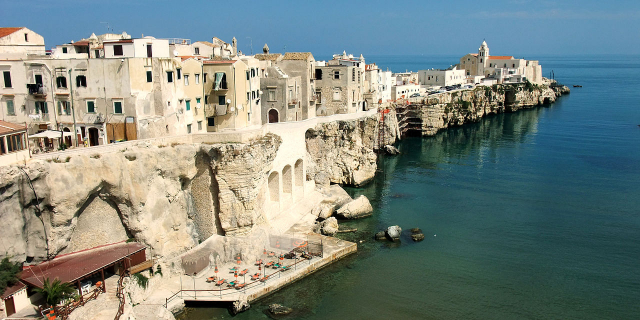 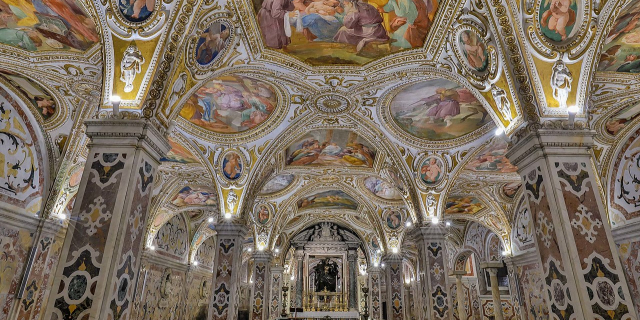 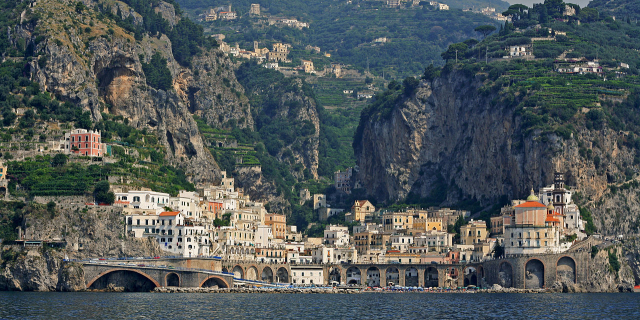 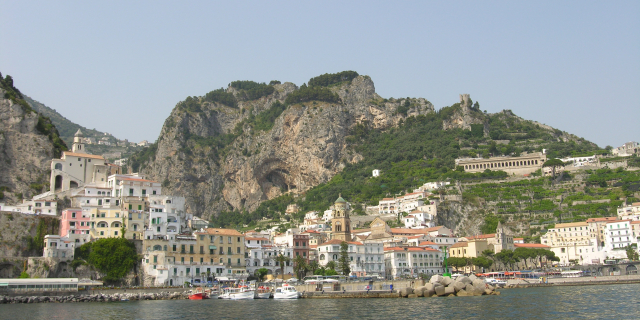 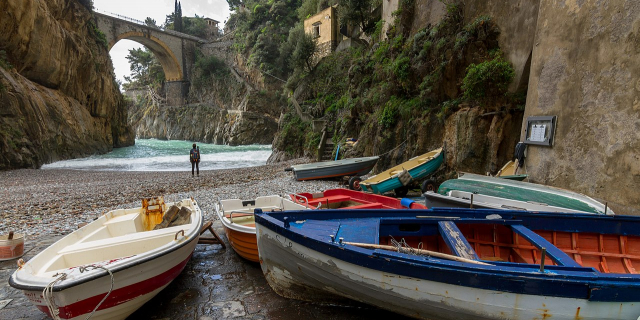 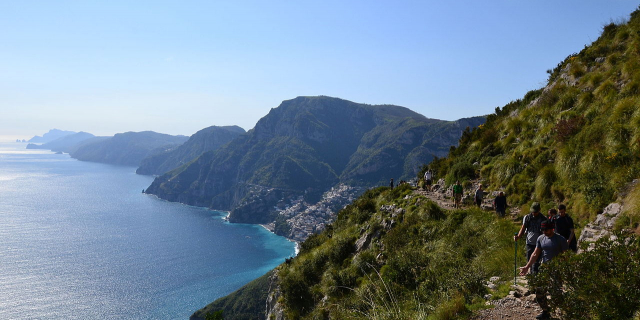