The Porta Nigra (Latin for black gate) is a large Roman city gate in Trier, Germany. It is today the largest Roman city gate north of the Alps. It is designated as part of the Roman Monuments, Cathedral of St Peter and Church of Our Lady in Trier UNESCO World Heritage Site.

The name Porta Nigra originated in the Middle Ages due to the darkened colour of its stone; the original Roman name has not been preserved. Locals commonly refer to the Porta Nigra simply as Porta.

The Porta Nigra was built in grey sandstone after 170 AD.[1][2] The original gate consisted of two four-storeyed towers, projecting as near semicircles on the outer side. A narrow courtyard separated the two gate openings on either side. For unknown reasons, however, the construction of the gate remained unfinished. For example, the stones at the northern (outer) side of the gate were never abraded, and the protruding stones would have made it impossible to install movable gates. Nonetheless, the gate was used as a town entrance for centuries until the end of the Roman era in Trier.

In Roman times, the Porta Nigra was part of a system of four city gates, one of which stood at each side of the roughly rectangular Roman city. It guarded the northern entry to the Roman city, while the Porta Alba (White Gate) was built in the east, the Porta Media (Middle Gate) in the south, and the Porta Inclyta (Famous Gate) in the west, next to the Roman bridge across the Moselle. The gates stood at the ends of the two main streets of the Roman Trier, one of which led north-south and the other east-west. Of these gates, only the Porta Nigra still exists today.

Model of the Porta Nigra in Roman times (approx. 400 AD)

The Porta Nigra viewed from the town side (south).

In the early Middle Ages the Roman city gates were no longer used for their original function and their stones were taken and reused for other buildings. Moreover, iron and lead braces were broken out of the walls of the Porta Nigra for reuse. Traces of this destruction are still clearly visible on the north side of the gate.

After 1028, the Greek monk Simeon lived as a hermit in the ruins of the Porta Nigra. After his death (1035) and sanctification, the Simeonstift monastery was built next to the Porta Nigra to honor him.

To save it from further destruction, the Porta Nigra was transformed into two superimposed churches with identical floor plans. The upper church was accessible to the monks and the lower church was open to the general public.

The church naves were created by extending the first and second floors over the inner courtyard. An apse was constructed onto the east tower. Additional levels and a spire were added to the western tower. The top floor of the eastern tower was removed, and a new clerestory level was built over the nave, east tower and apse. Windows of the western tower were enlarged to become entrance doors (still visible today).

The ground floor with the large gates was buried inside a terrace, and a large staircase was constructed alongside the south side (the town side) up to the lower church. A small staircase led further up to the upper church.

An additional gate (the much smaller Simeon Gate) was built adjacent to the East side of the Porta Nigra and served as a city gate in medieval times.

Model of St. Simeon Trier in the year 1800 viewed from the northeast.

Model of St. Simeon Trier in the year 1800 viewed from the northwest.

Apse of the lower church

In 1802, Napoleon Bonaparte dissolved the church in the Porta Nigra and the monastery beside it, along with the vast majority of Trier's numerous churches and monasteries. On his visit to Trier in 1804, Napoleon ordered that the Porta Nigra be converted back to its Roman form. The clerestory level and church tower were deconstructed, and the inner courtyard was reinstated. However, the apse was preserved in a truncated form, and the eastern tower was not rebuilt to its original height. The terrace surrounding the ground floor level was removed.

Local legend has it that Napoleon originally wanted to completely tear down the church, but locals convinced him that the church had actually been a Gaulish festival hall before being turned into a church. Another version of the story is that they told him about its Roman origins, persuading him to convert the gate back to its original form.

In 1986 the Porta Nigra was designated a World Heritage Site, along with other Roman monuments in Trier and its surroundings.

Inner court. The middle stories were converted into two churches by extending the floors over the inner court.

Porta Nigra during deconstruction of the Church of St. Simeon. Notice the main gates are still partially buried. 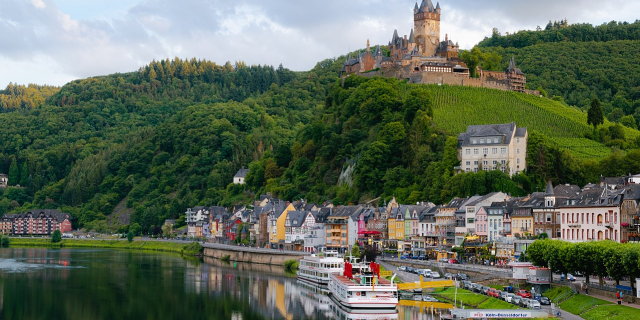 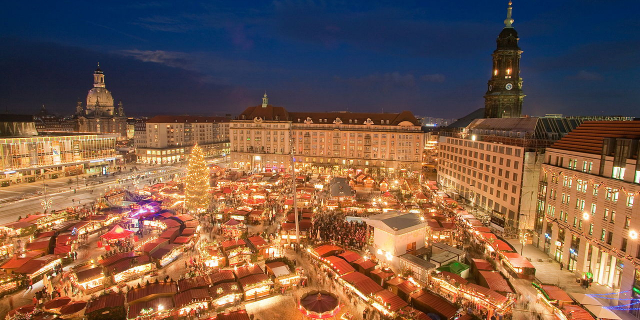 Where can you sleep near Porta Nigra ?

What can you do near Porta Nigra ? 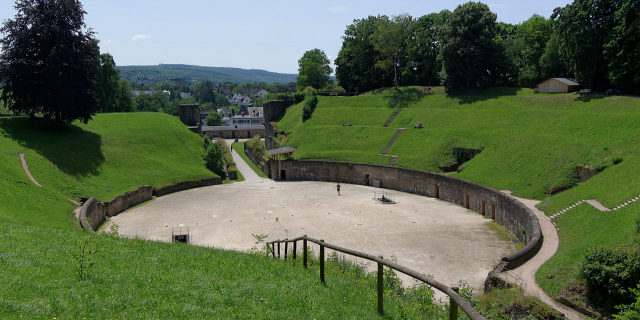 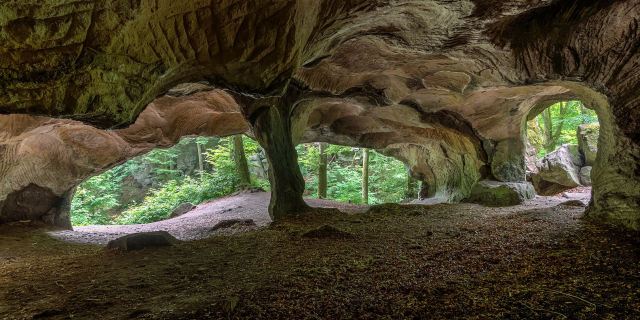 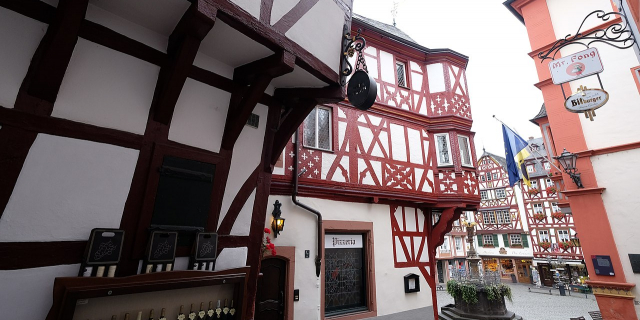 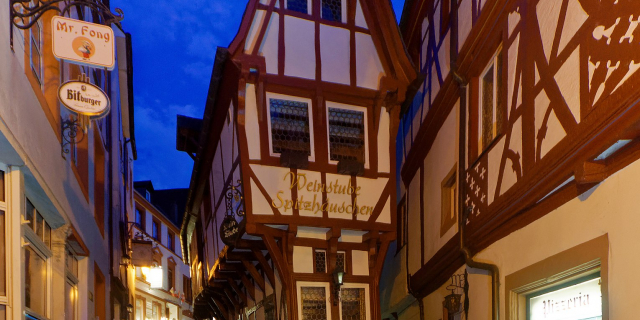 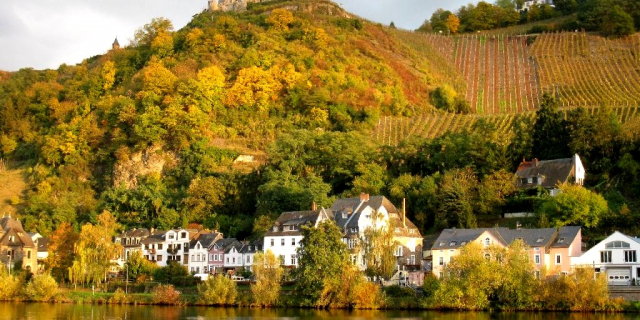 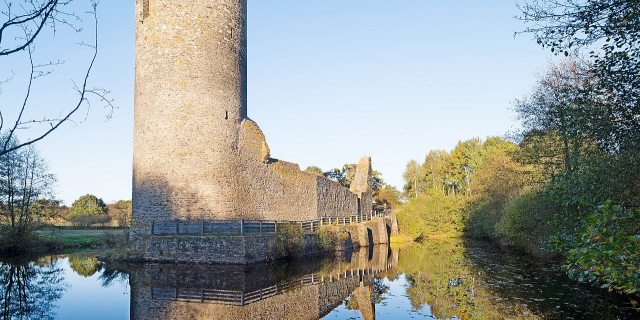 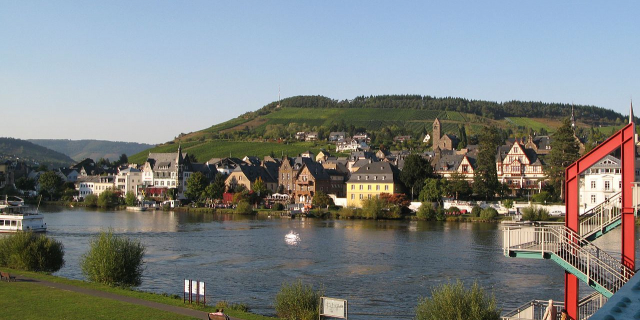 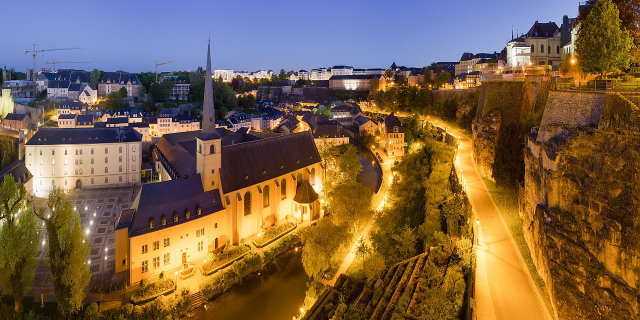 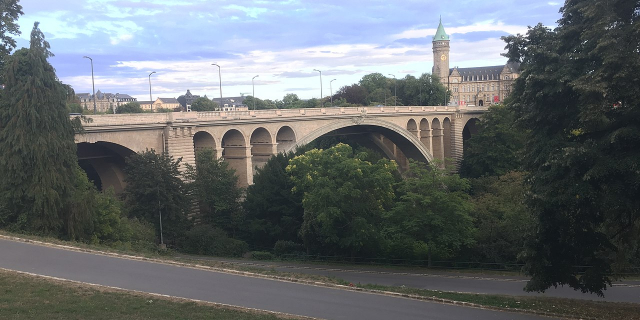 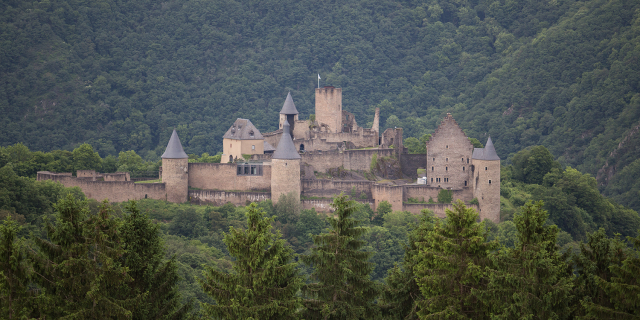 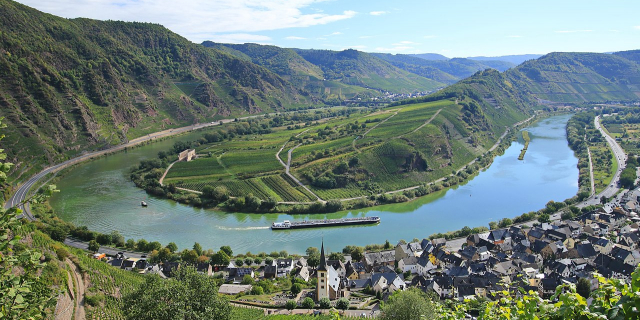 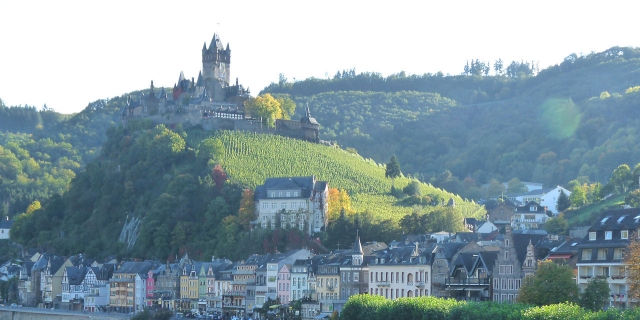 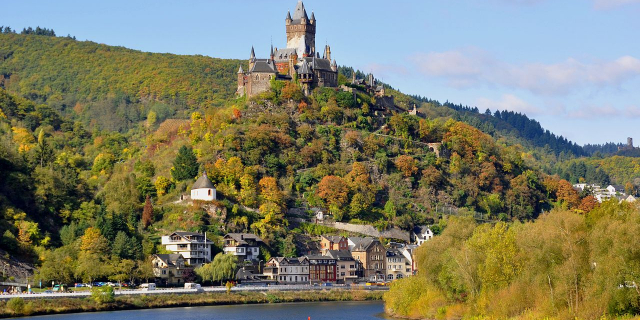 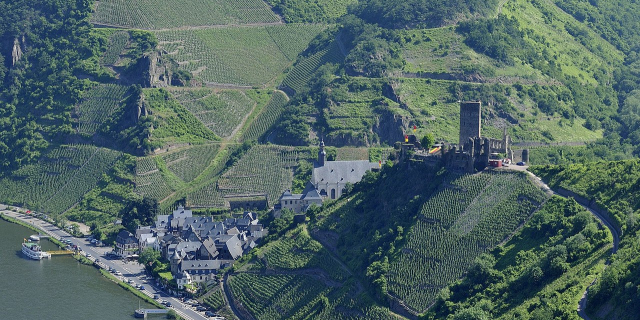 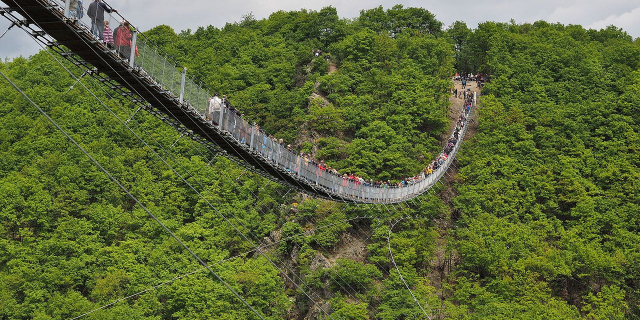 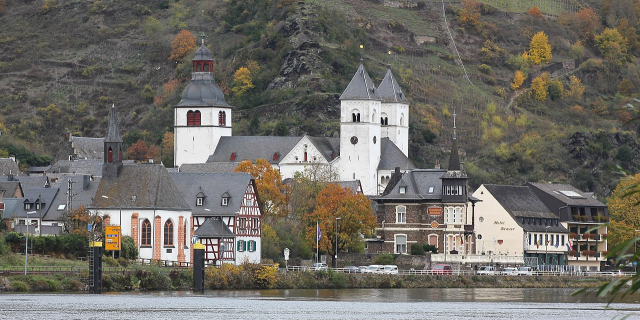 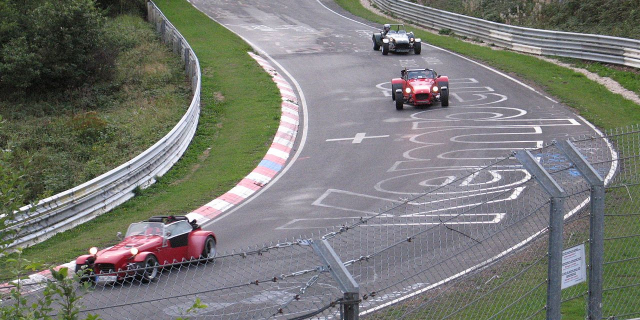 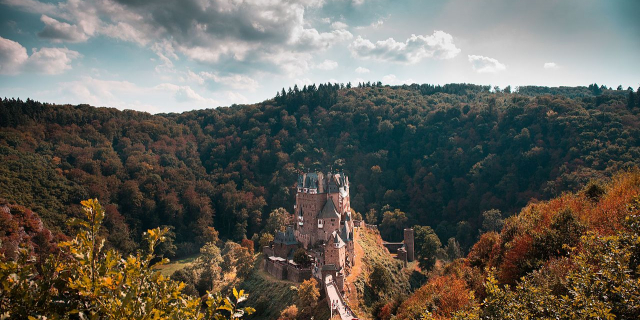 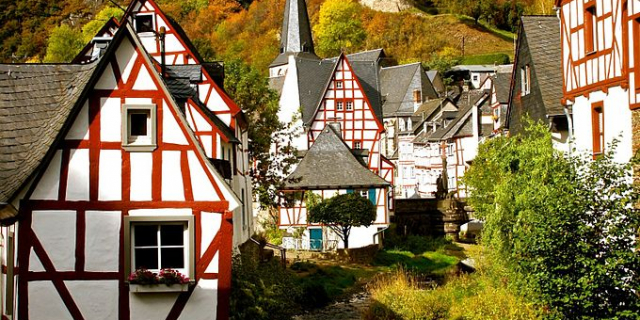