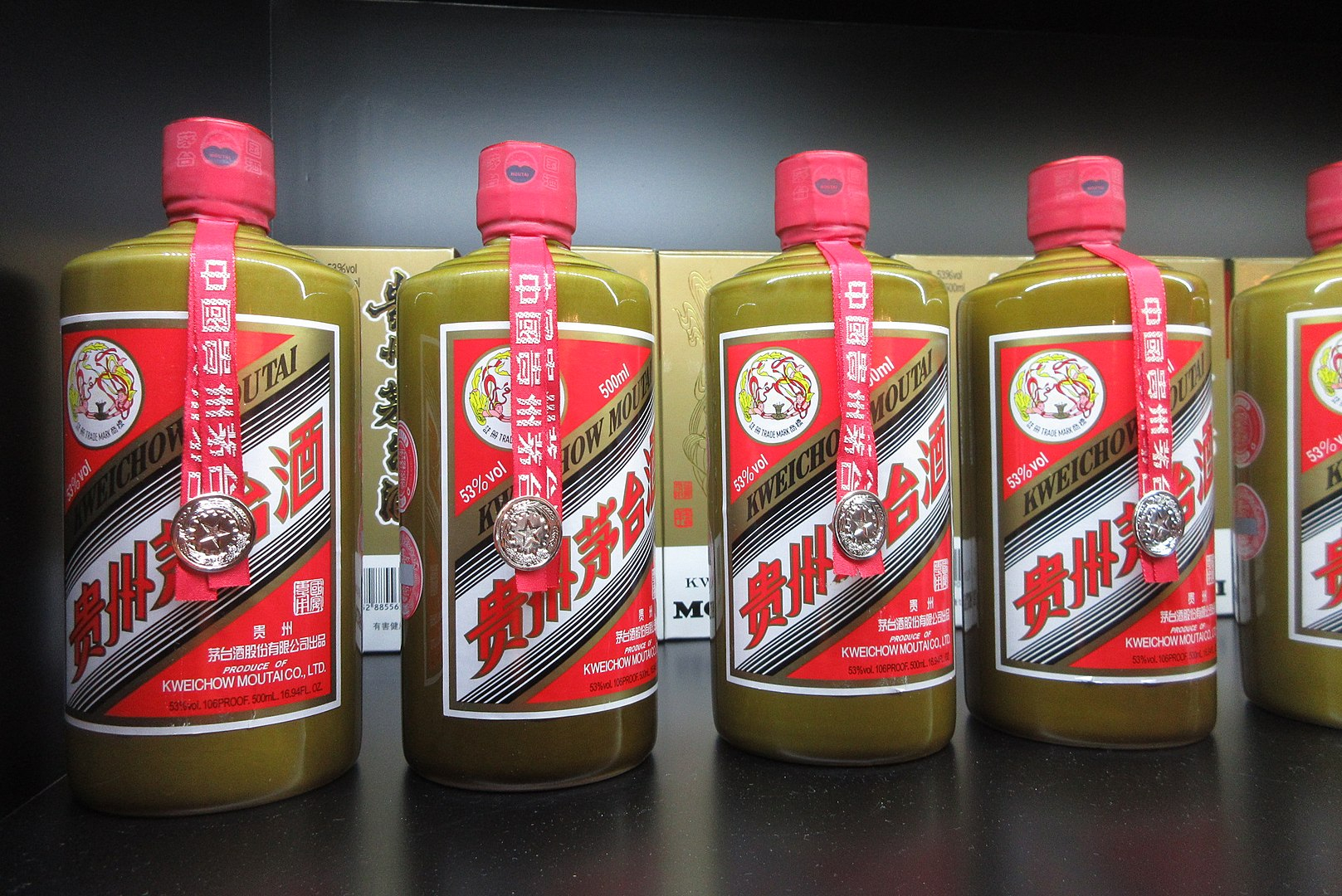 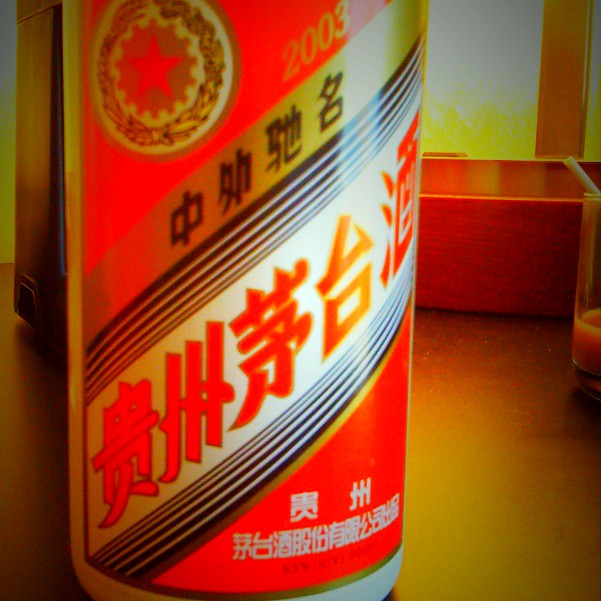 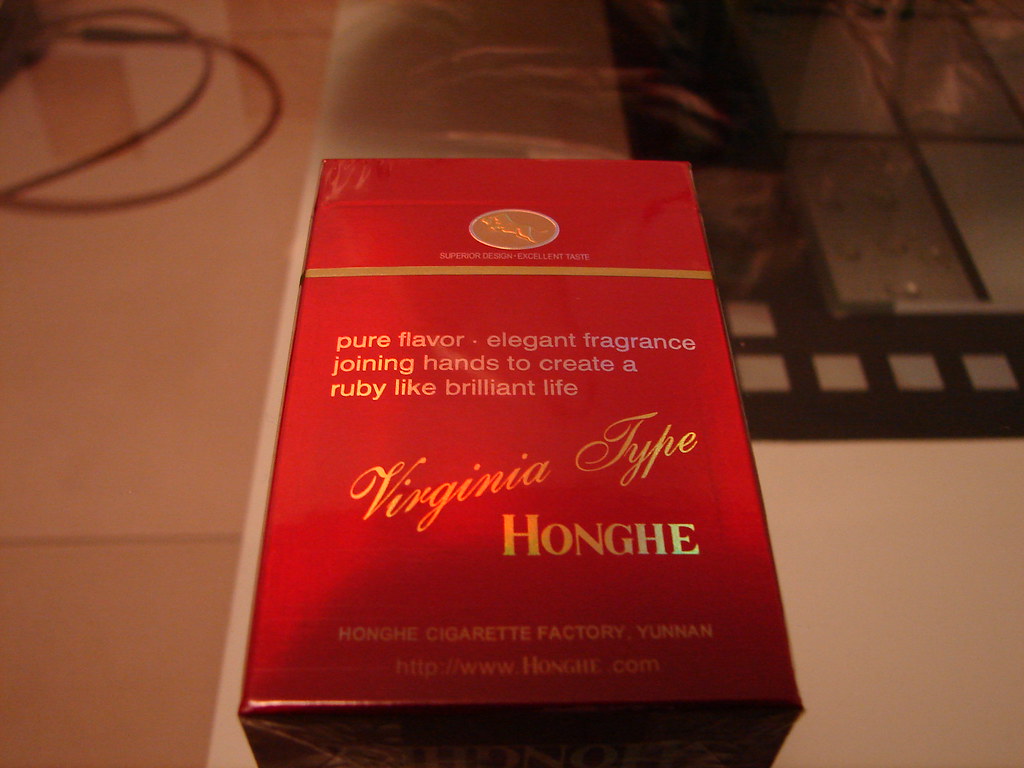 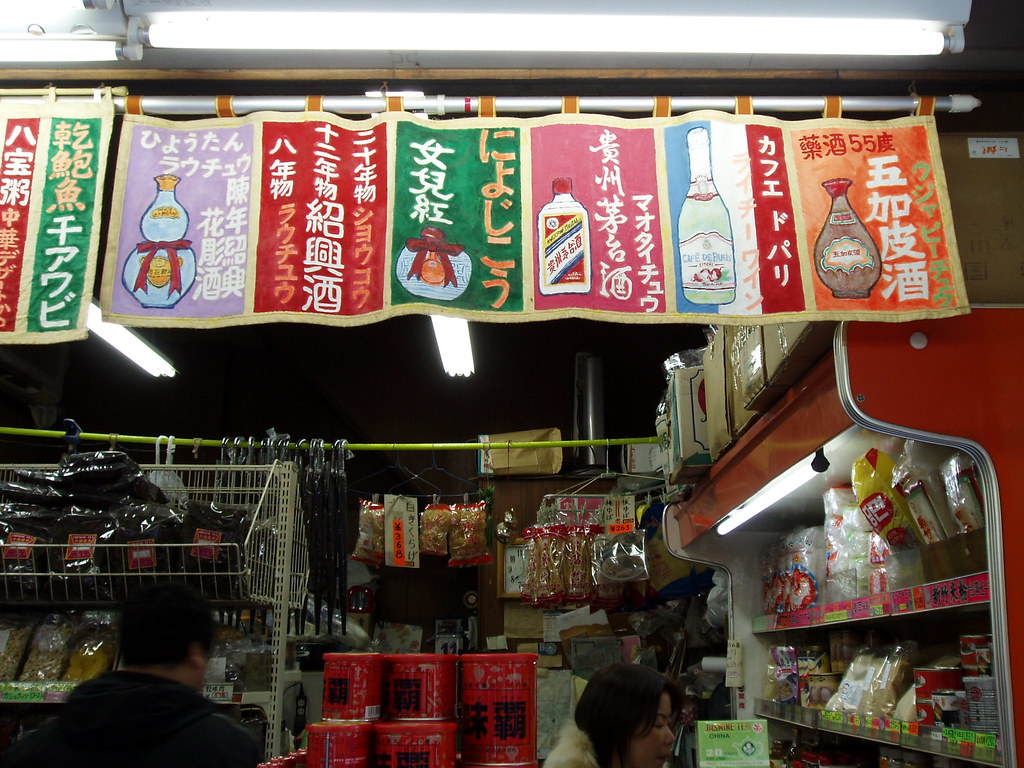 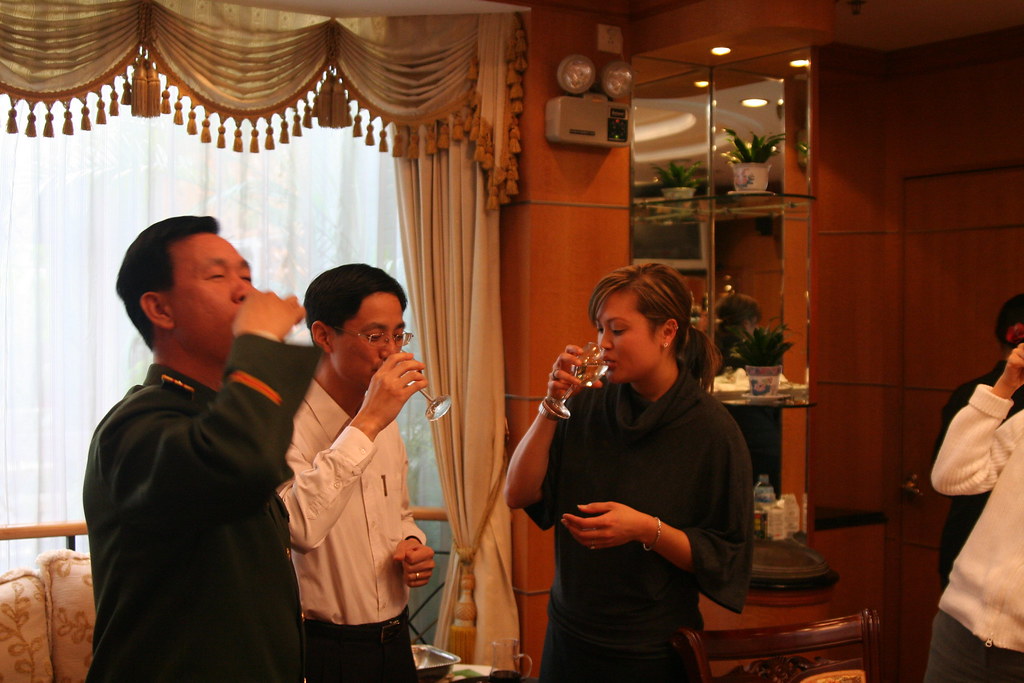 Maotai or Moutai is a style of baijiu, a distilled Chinese liquor (spirit), made in the town of Maotai in China's Guizhou province. Produced by the state-owned Kweichow Moutai Company, it is distilled from fermented sorghum and comes in several different varieties. Maotai uses simple materials such as grain and water to produce its flavor, after four years of brewing in urns, it is ready to be sold.

Maotai originated during the Qing Dynasty (1644–1912), when northern Chinese distillers introduced advanced techniques to local processes to create a distinctive type of baijiu. Thereafter Maotai was produced at several local distilleries. During the Chinese Civil War, People's Liberation Army forces camped at Maotai and partook of the local liquor. Following the Communist victory in the war, the government consolidated the local distilleries into one state-owned company, Kweichow Moutai (the name is an old romanization of "Guizhou Maotai"). It became a very popular drink at state functions and one of the country's most popular spirits.