The Gobi Desert () is a large desert or brushland region in East Asia. It covers parts of Northern and Northeastern China and of Southern Mongolia. The desert basins of the Gobi are bounded by the Altai Mountains and the grasslands and steppes of Mongolia on the north, by the Taklamakan Desert to the west, by the Hexi Corridor and Tibetan Plateau to the southwest and by the North China Plain to the southeast.

The Gobi is the 6th-largest desert in the world and the second-largest in Asia after the Arabian Desert. It is notable in history as the location of several important cities along the Silk Road.

The Gobi is a rain shadow desert, formed by the Tibetan Plateau, which keeps precipitation from the Indian Ocean from reaching the Gobi territory.

History
History European exploration
The examples and perspective in this section deal primarily with Europe and do not represent a worldwide view of the subject. You may improve this section, discuss the issue on the talk page, or create a new section, as appropriate. (October 2021) (Learn how and when to remove this template message)

The Gobi had a long history of human habitation, mostly by nomadic peoples. By the early 20th century, the region was under the nominal control of Manchu-China, and inhabited mostly by Mongols, Uyghurs, and Kazakhs. The Gobi Desert as a whole was known only very imperfectly to outsiders, as information was confined to observations by individual travelers engaging in their respective itineraries across the desert. Among the European explorers who contributed to the understanding of the Gobi, the most important were the following:[1]

This article incorporates text from a publication now in the public domain: Bealby, John Thomas (1911). "Gobi". In Chisholm, Hugh (ed.). Encyclopædia Britannica. Vol. 12 (11th ed.). Cambridge University Press. pp. 165–169. ^ "Romance Gone, Given Divorce". The Evening News. Harrisburg, Pennsylvania. July 28, 1926. p. 1. Retrieved October 4, 2016 – via Newspapers.com. In 1902, while Lesdain was leading an expedition through the Gobi desert, he crossed the path of another explorer. This latter proved to be Miss Mailey who, dressed in men's clothes, commanded her expedition with assurance borne of the safe culmination of many adventures.
More information
Photographies by:
Miss Irina - CC BY-SA 3.0
Zones 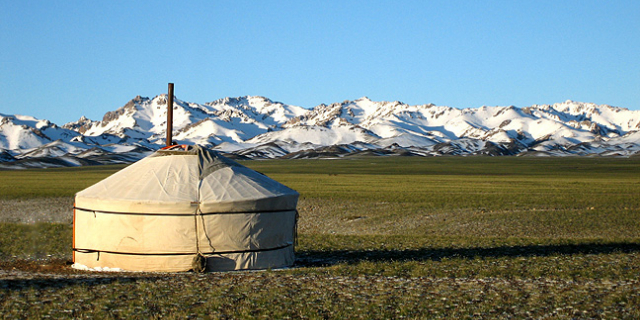 Where can you sleep near Gobi Desert ?

What can you do near Gobi Desert ? 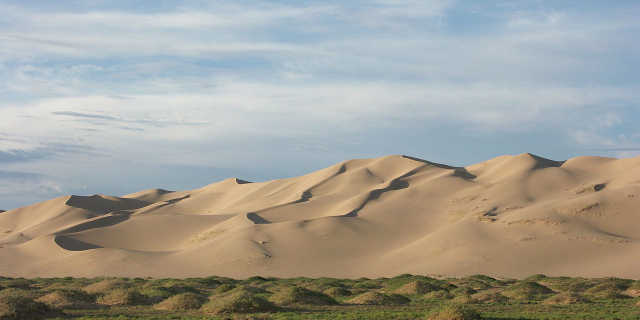 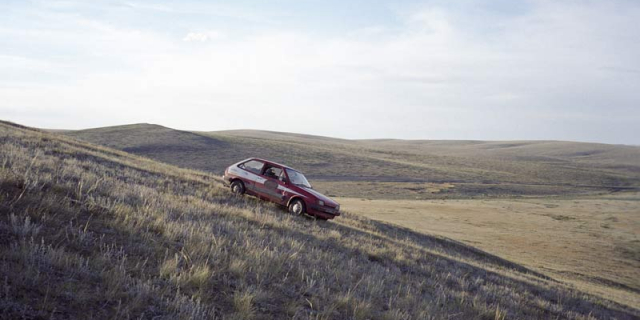 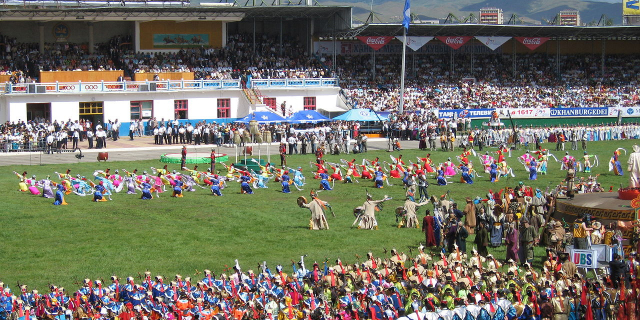 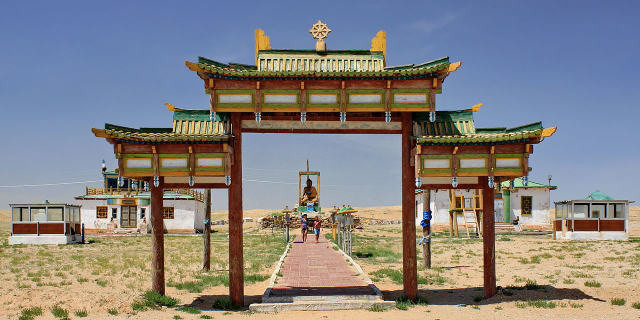 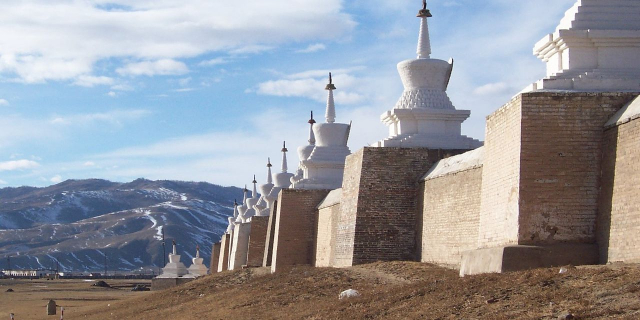 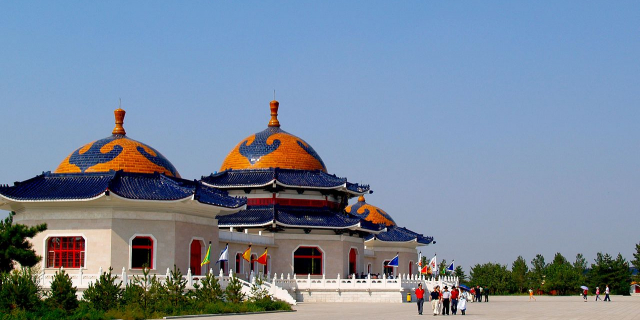 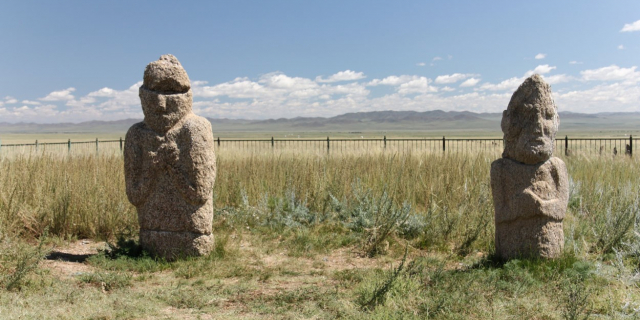 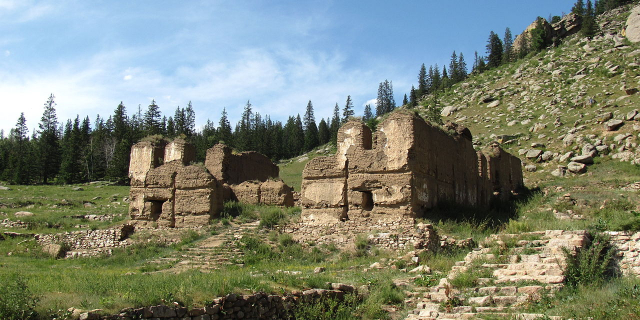 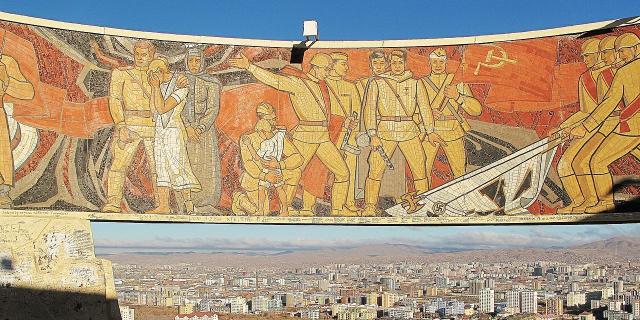 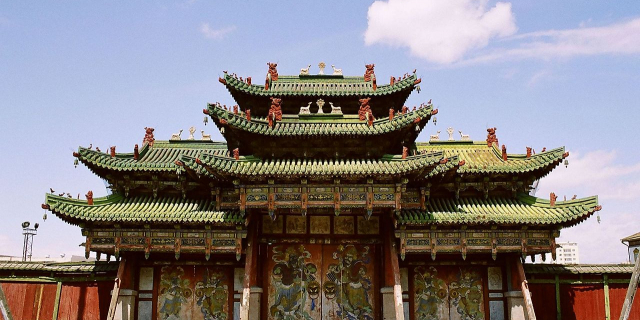 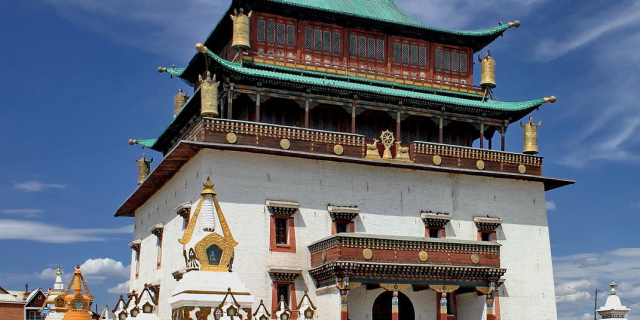 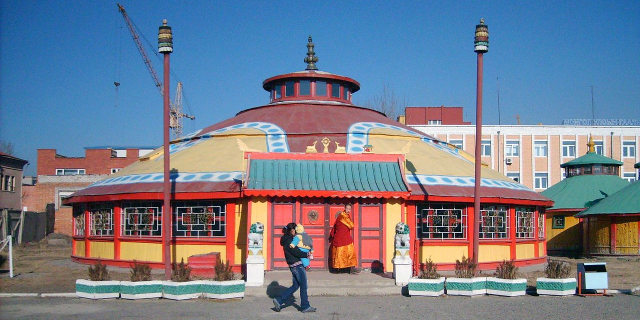 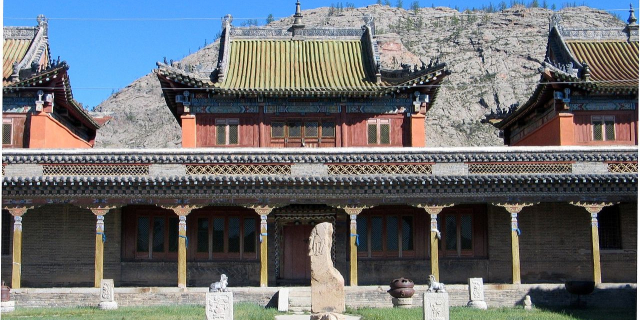 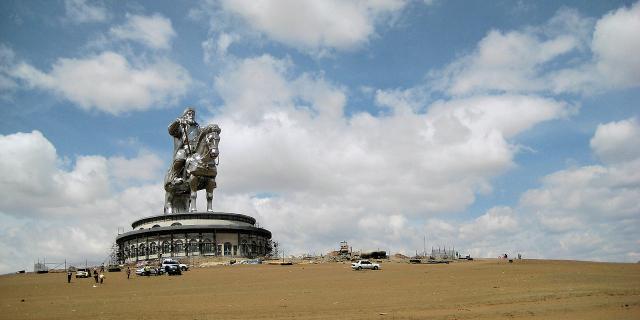 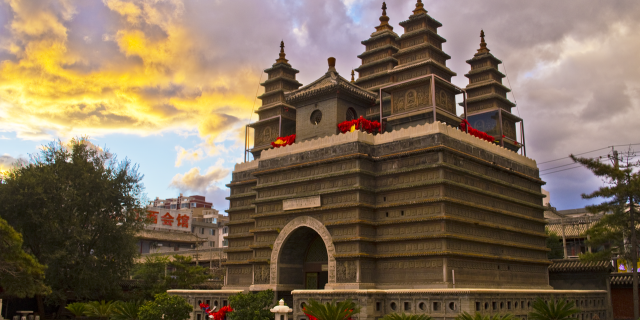 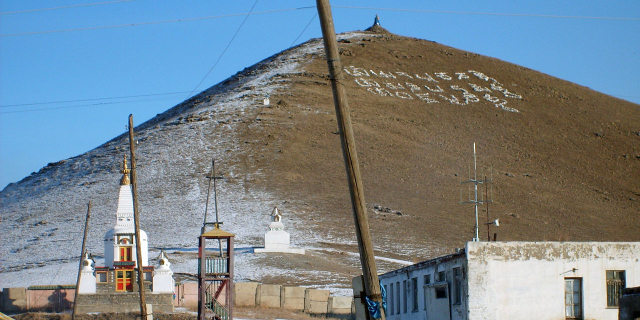 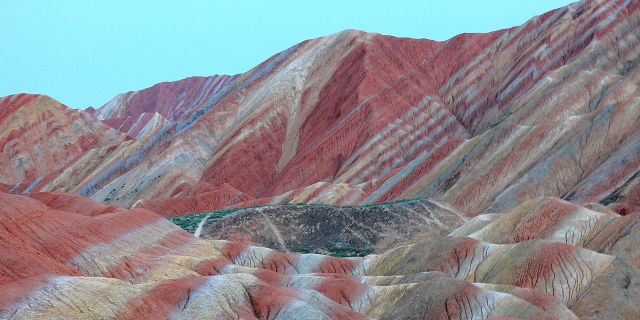