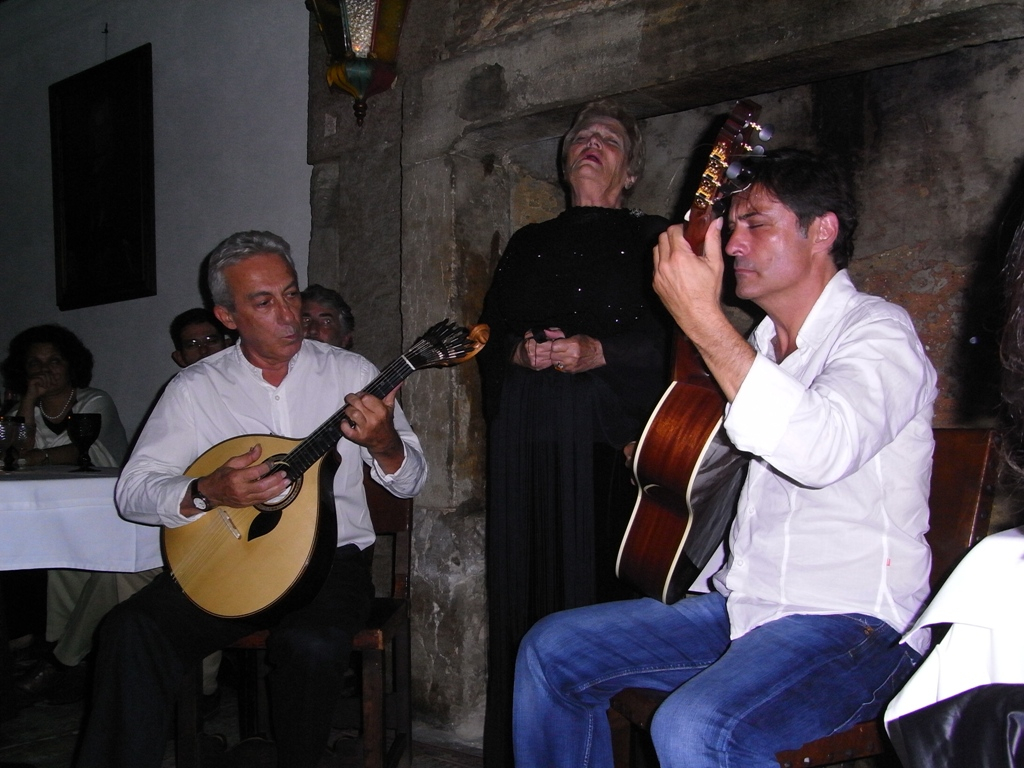 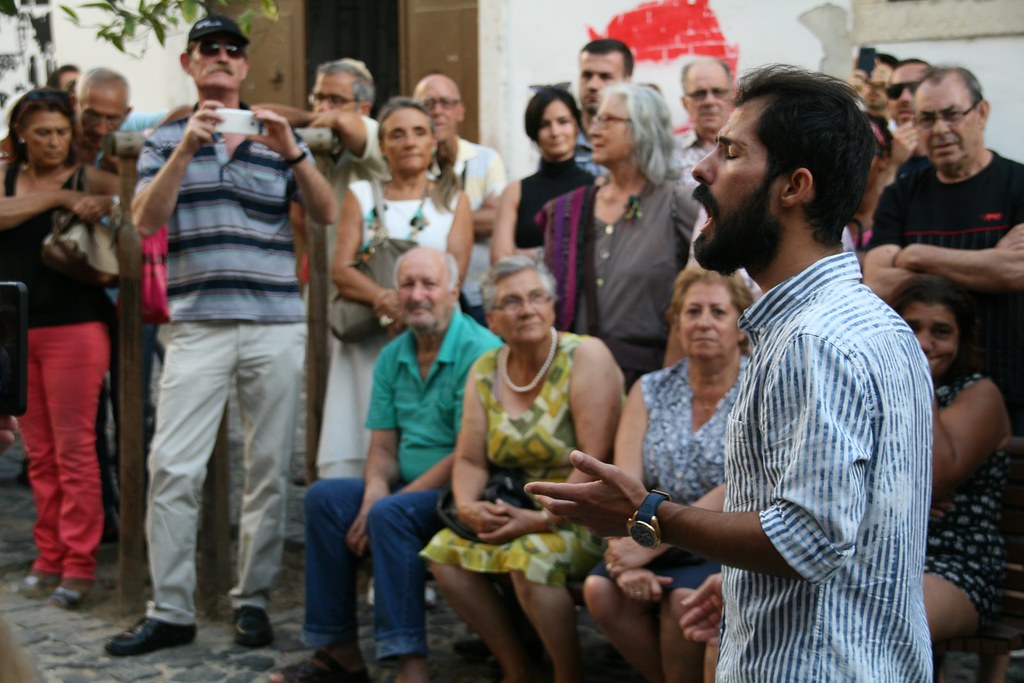 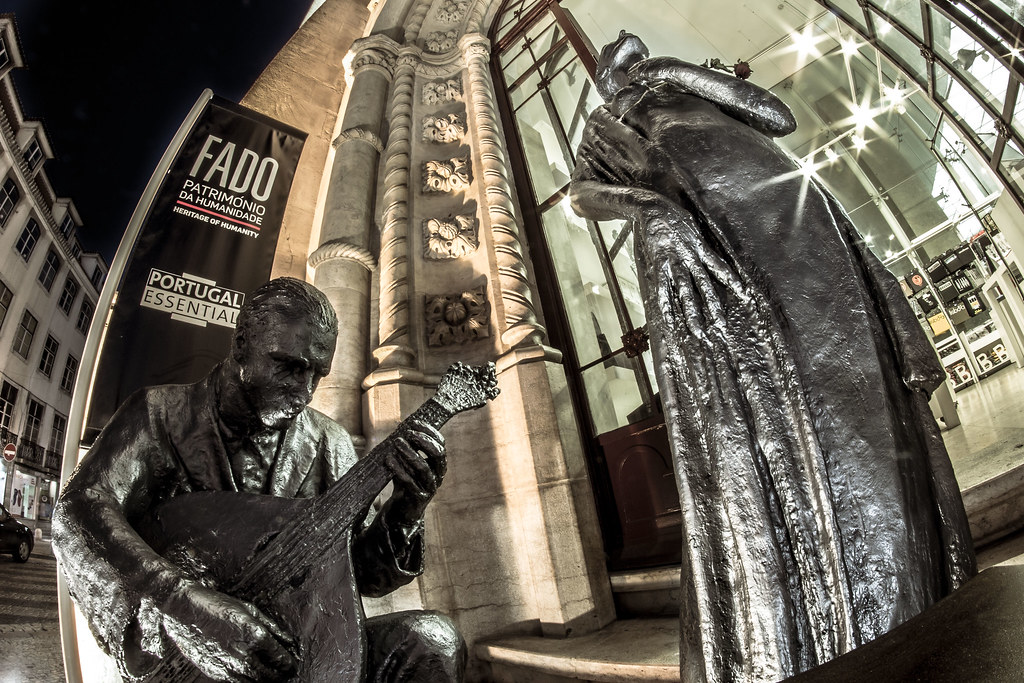 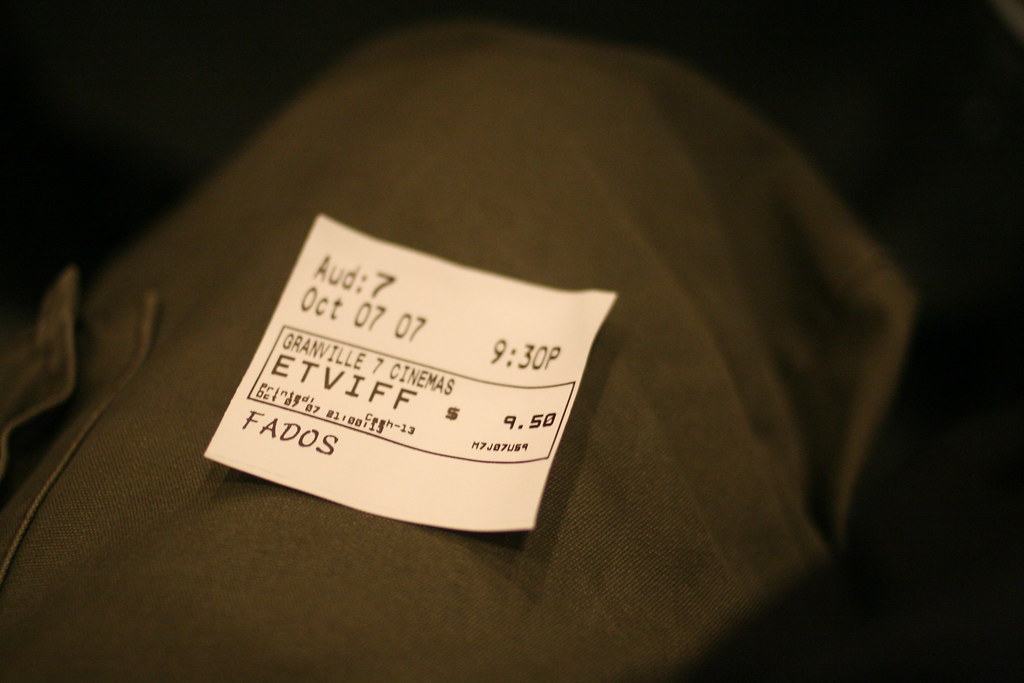 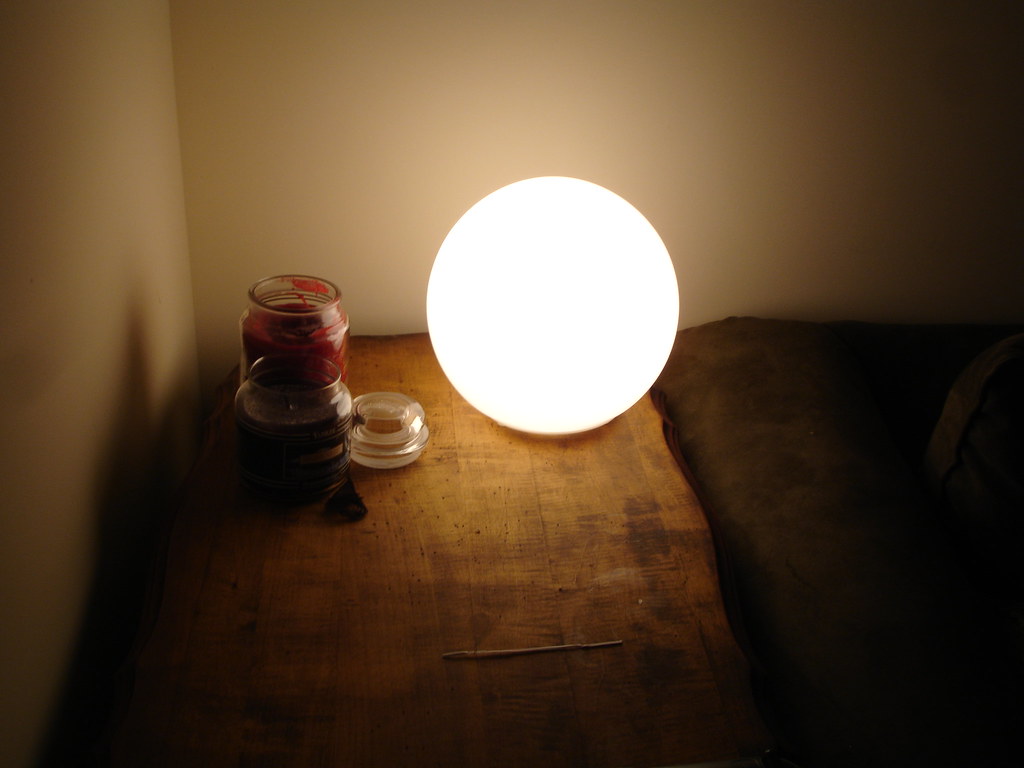 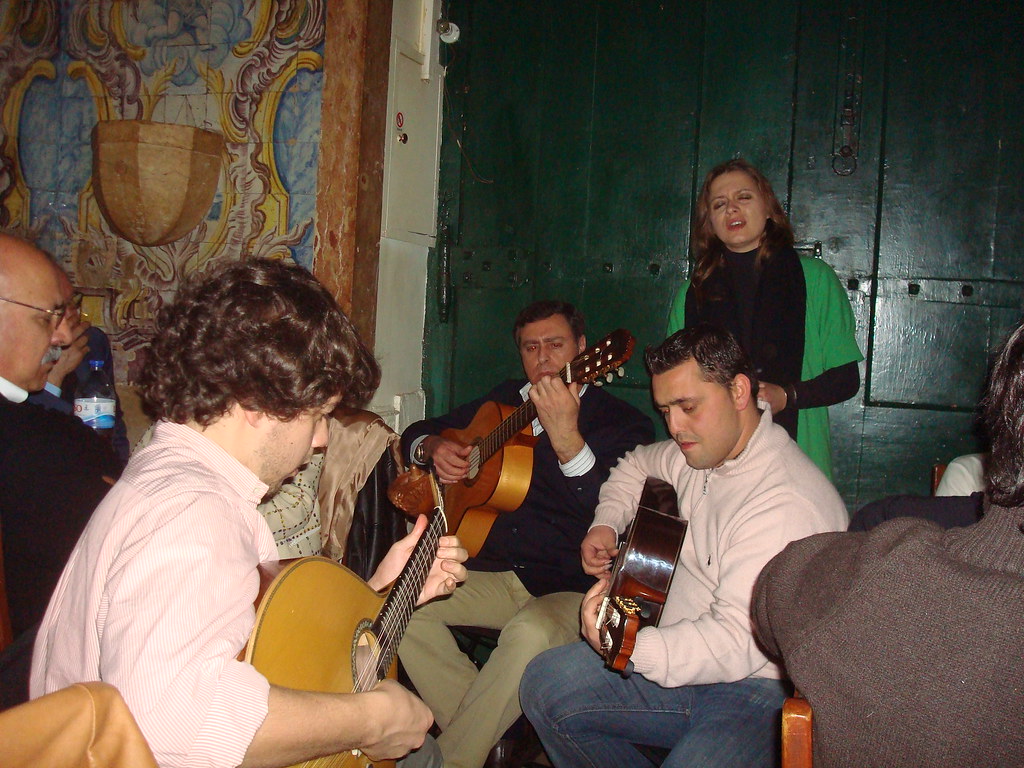 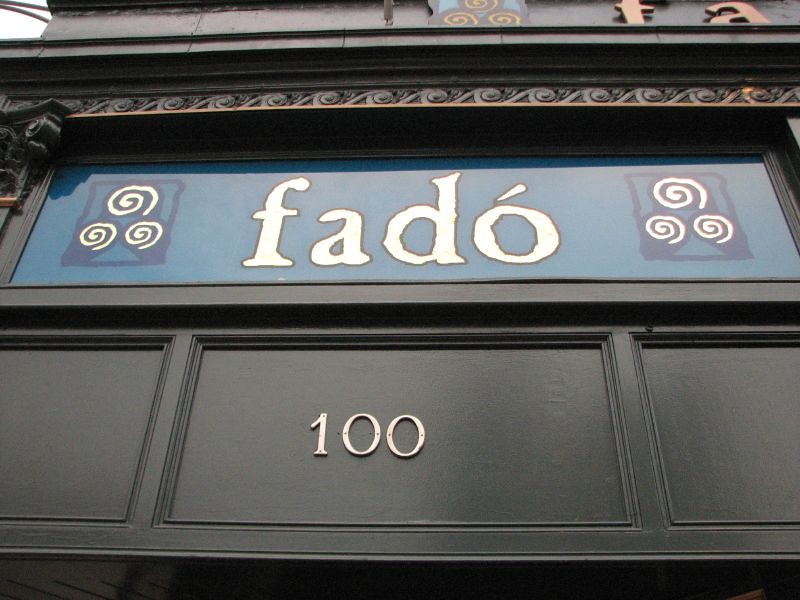 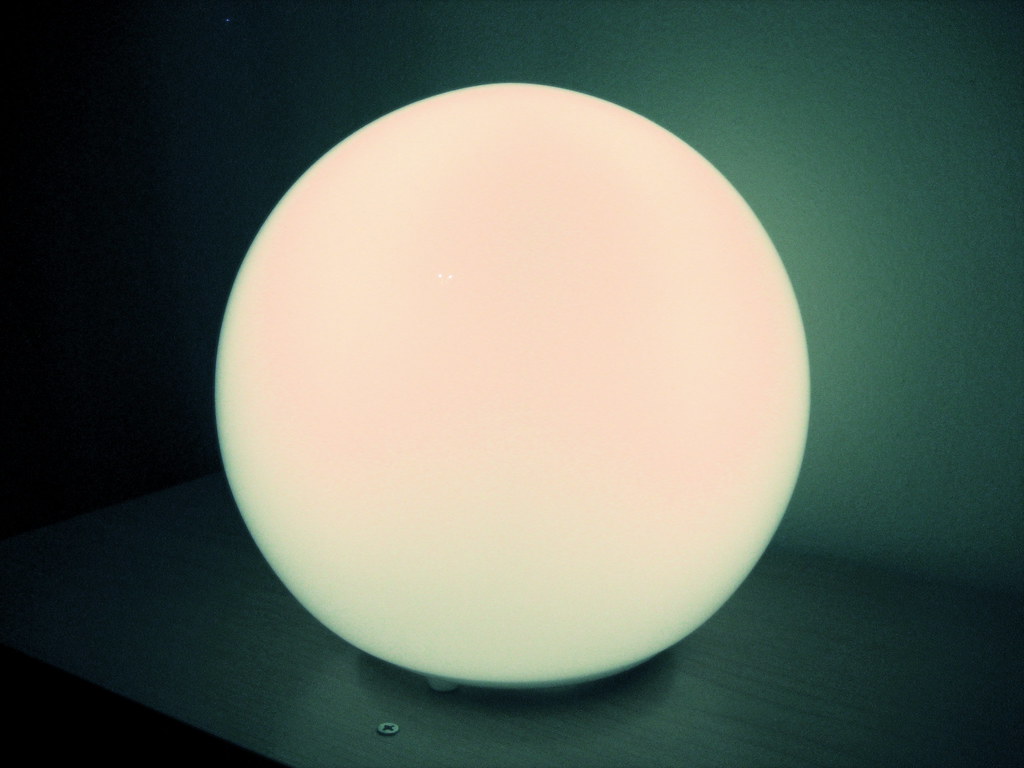 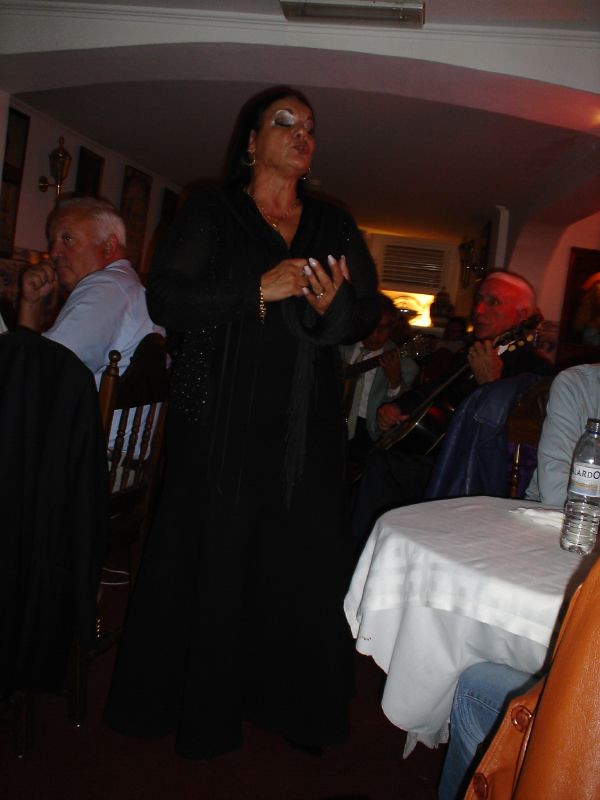 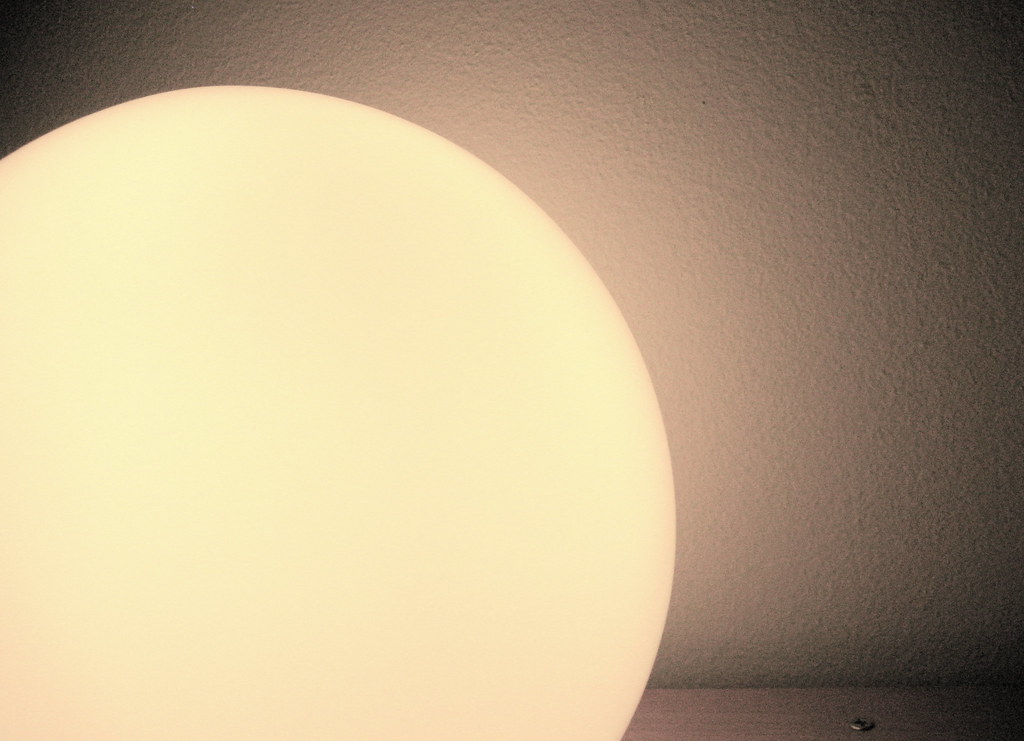 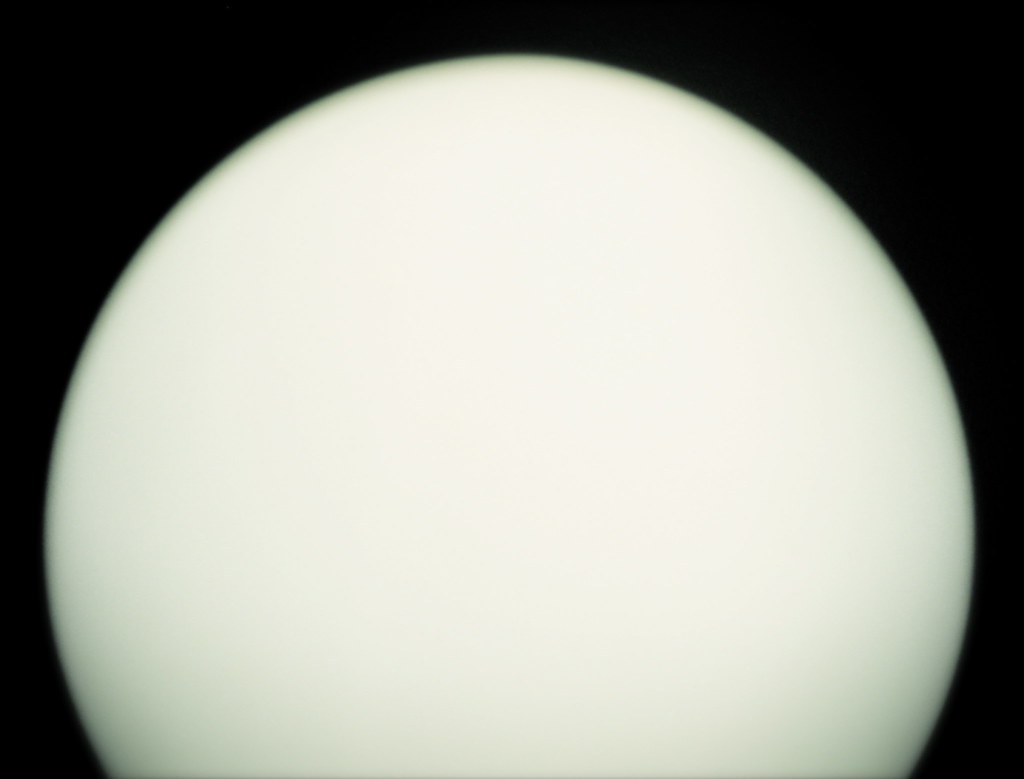 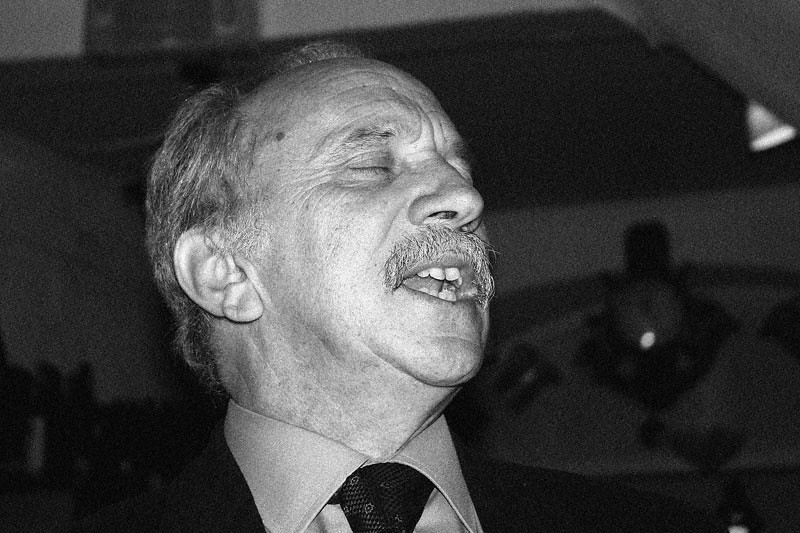 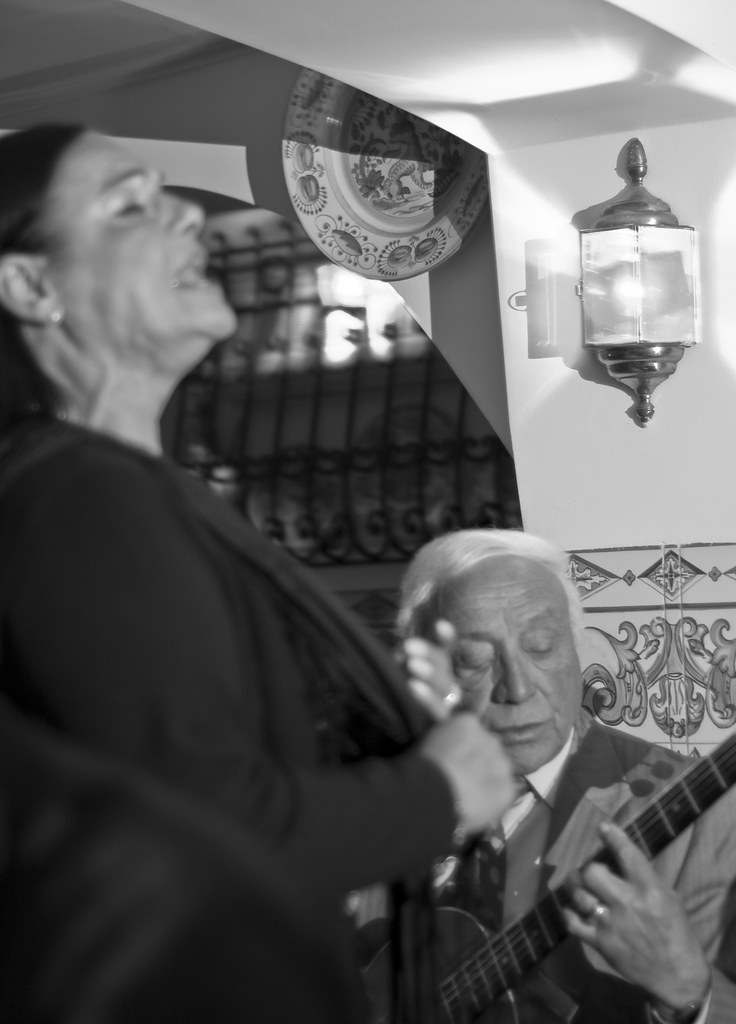 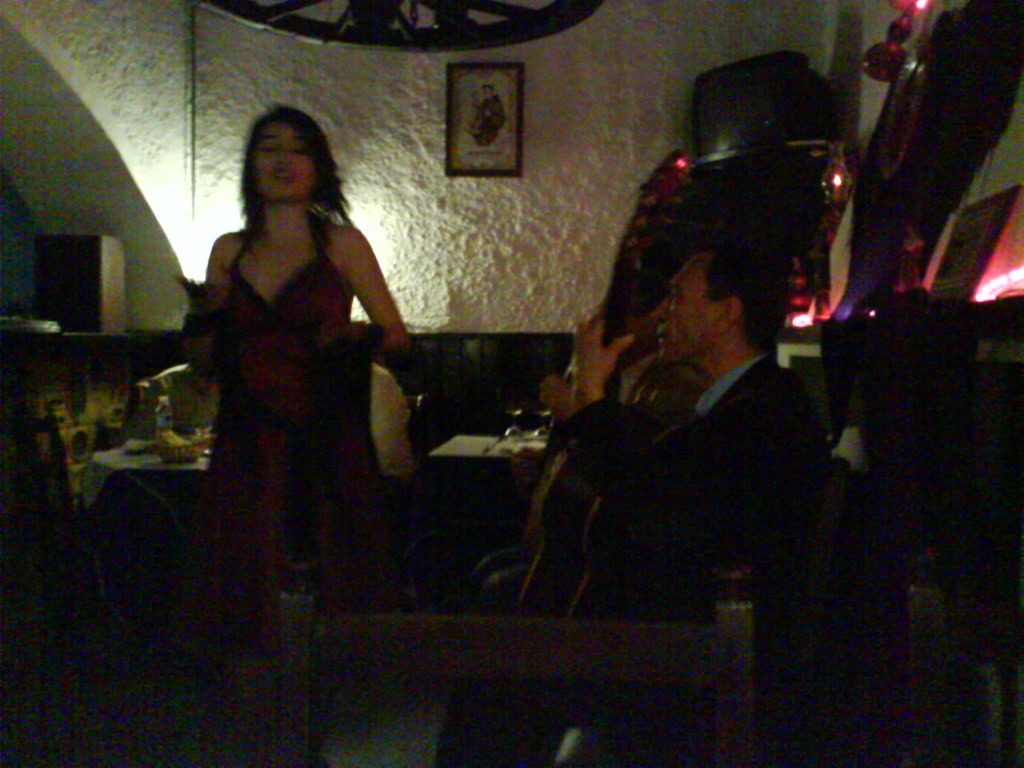 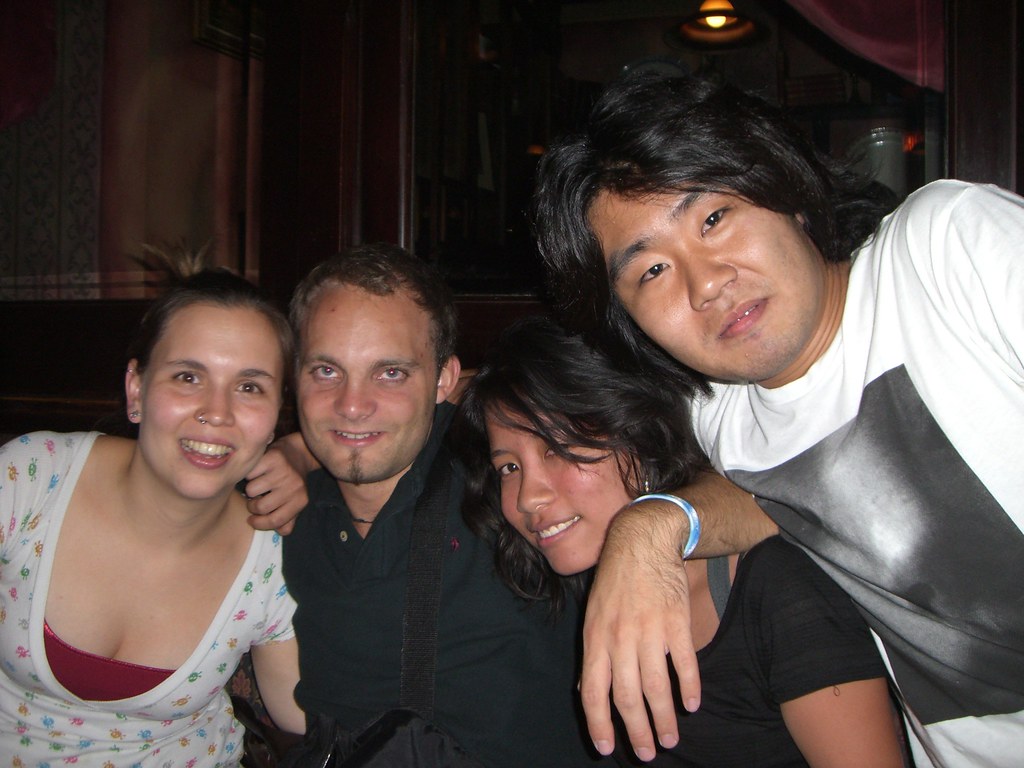 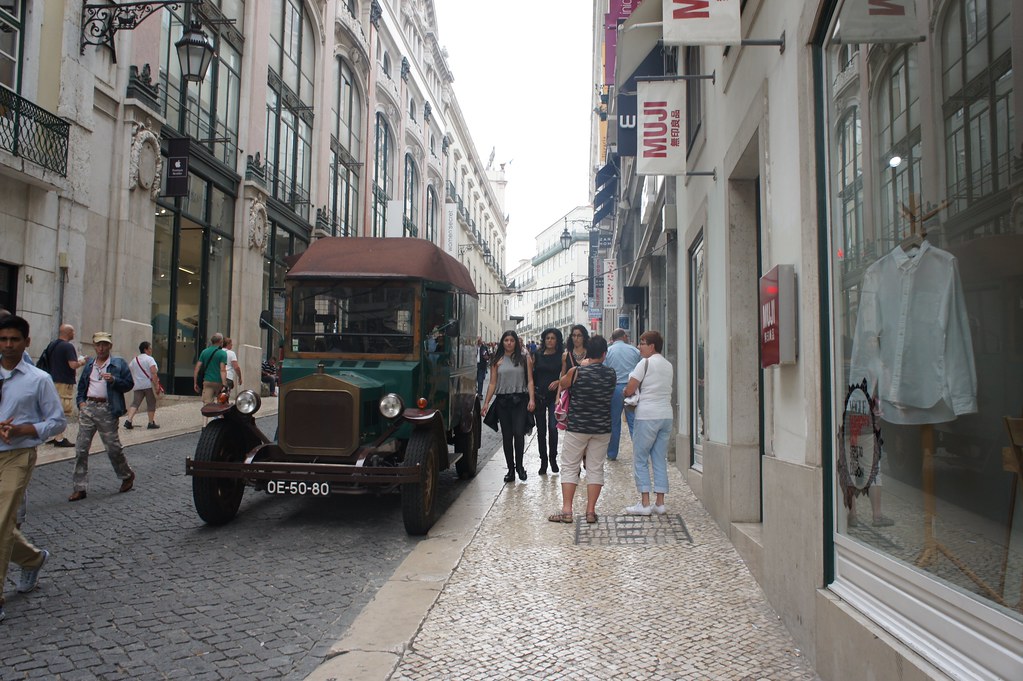 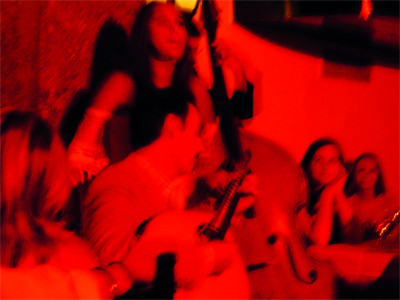 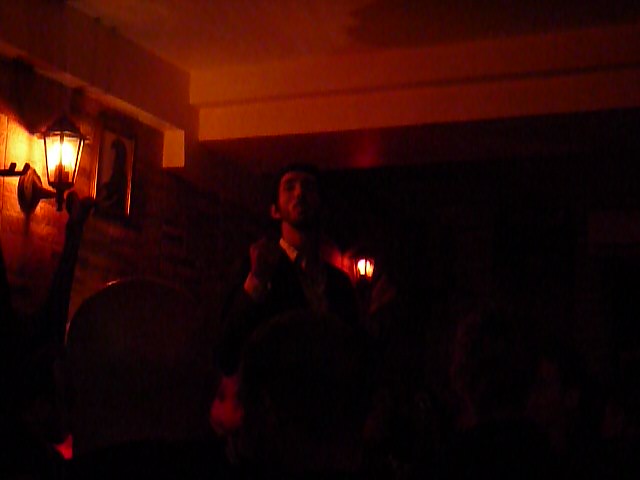 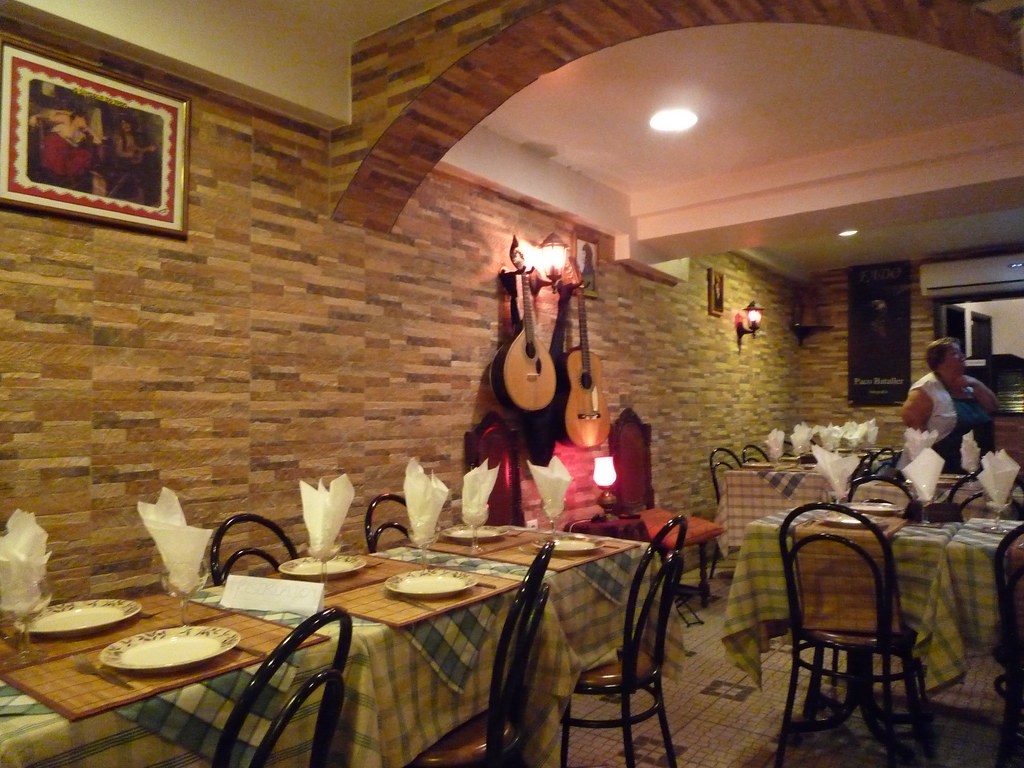 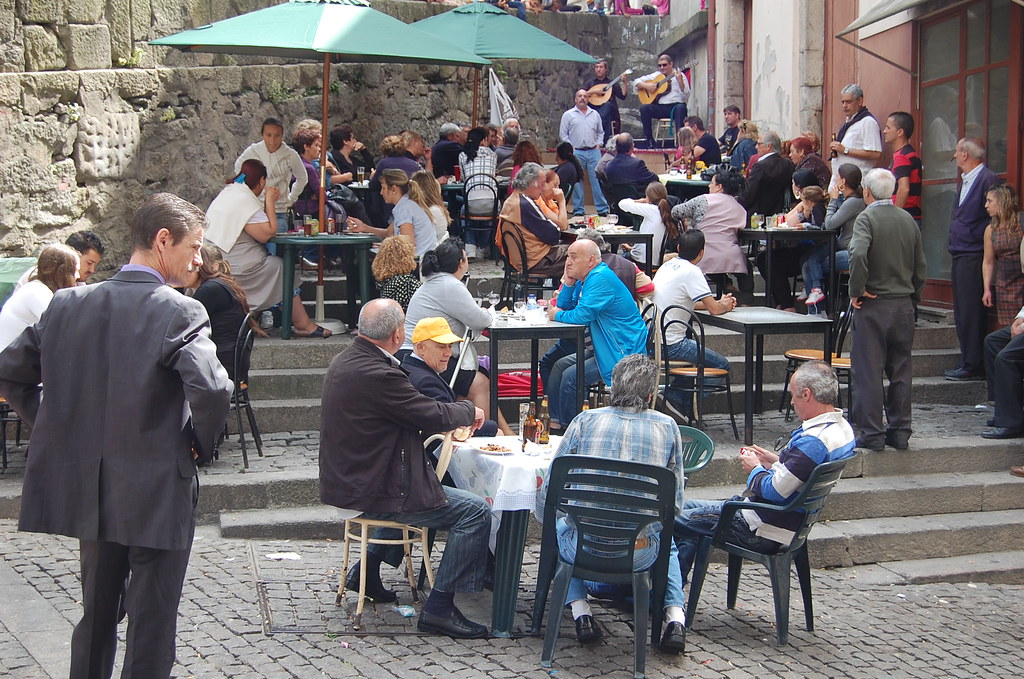 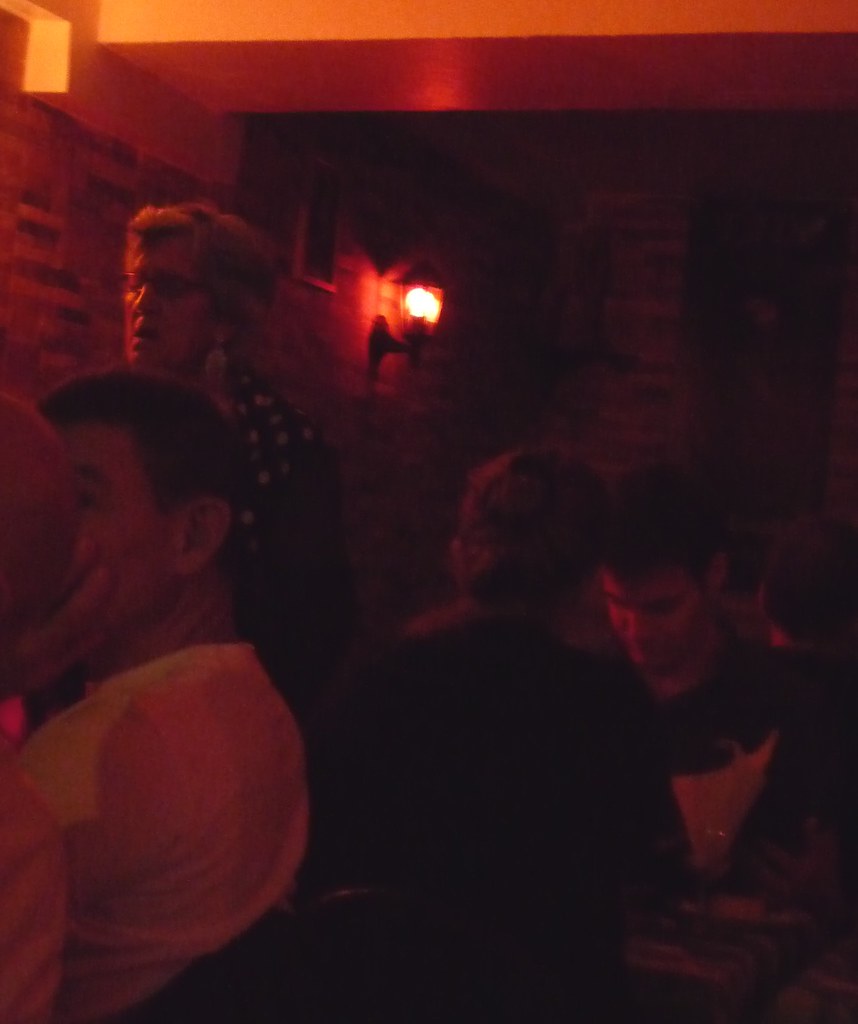 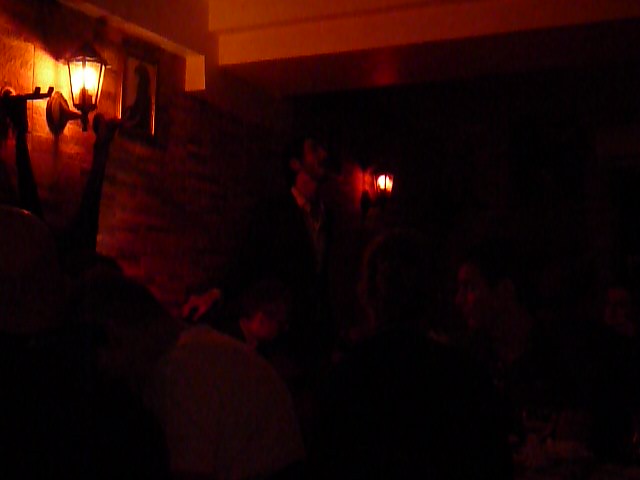 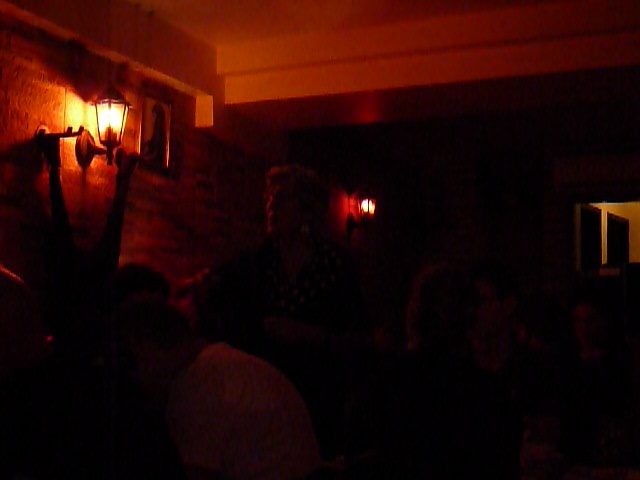 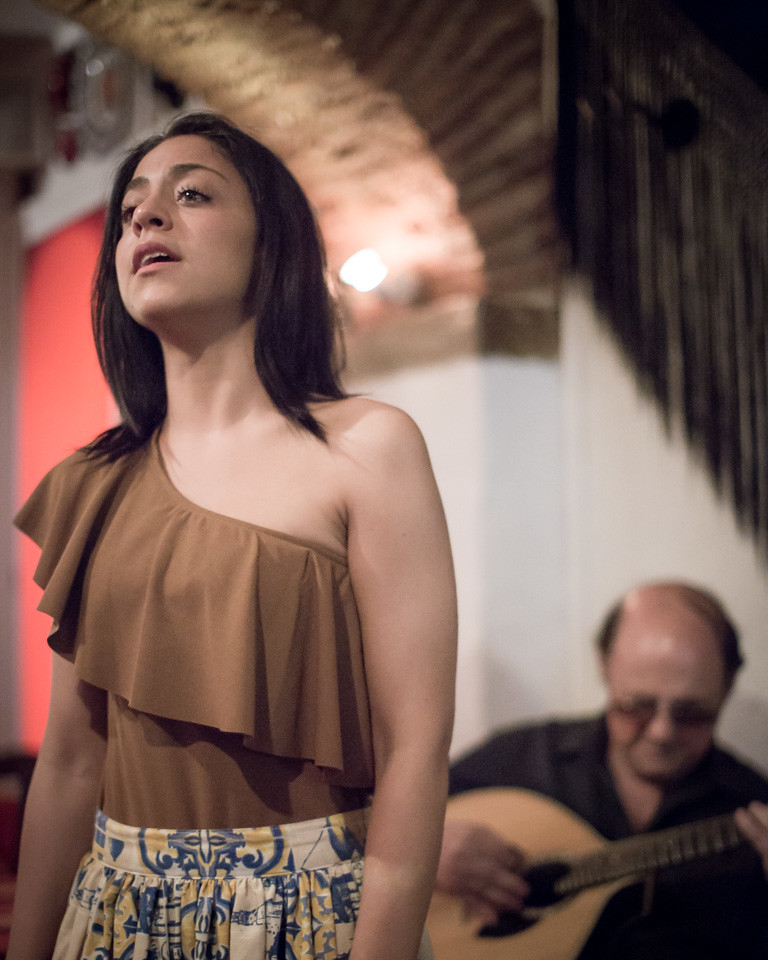 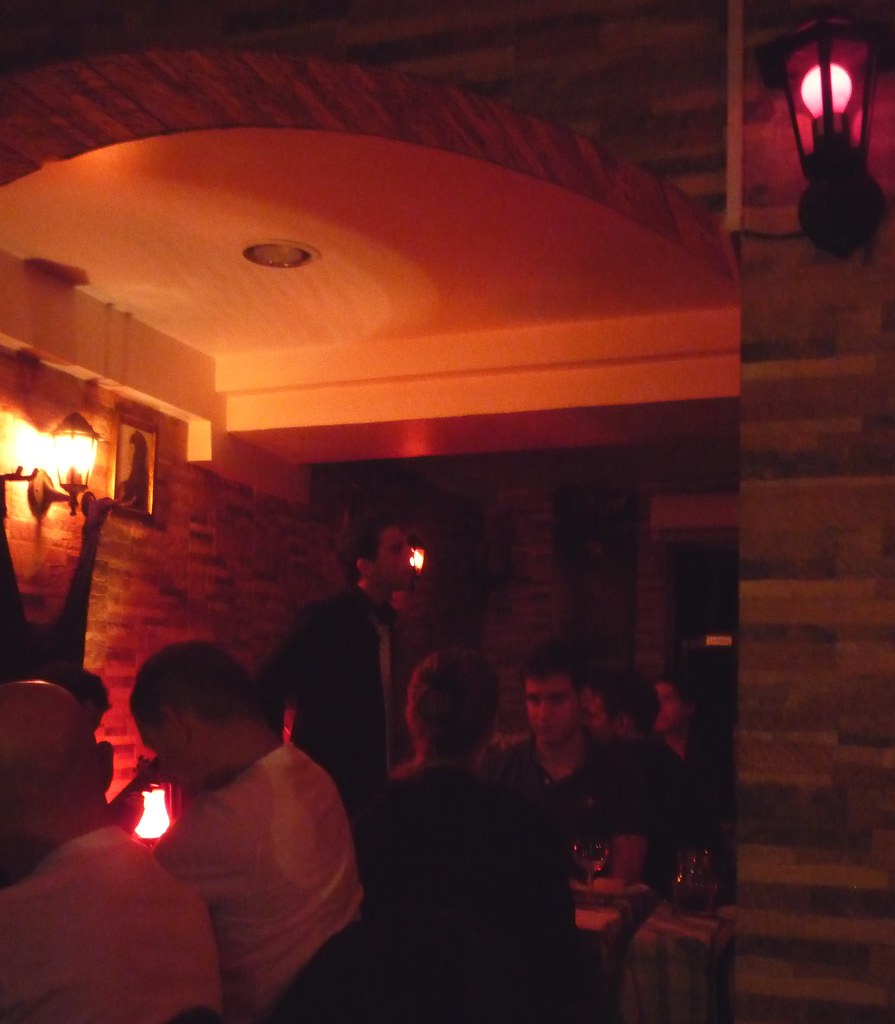 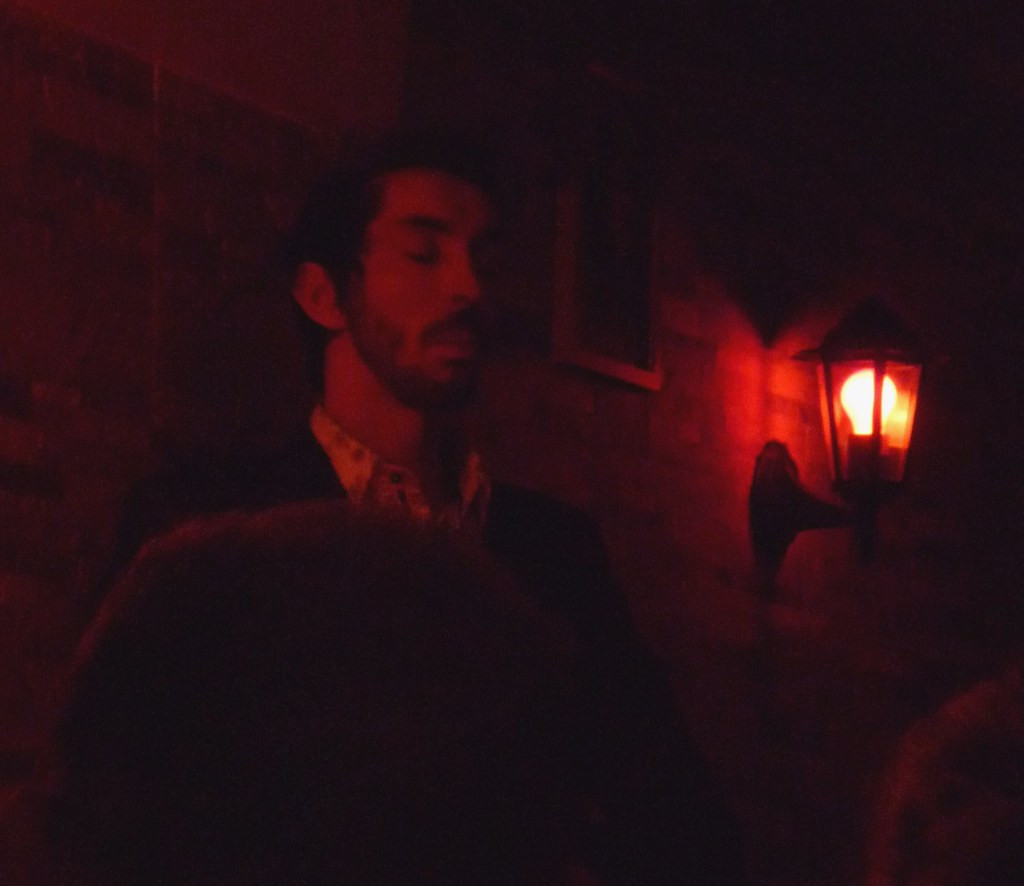 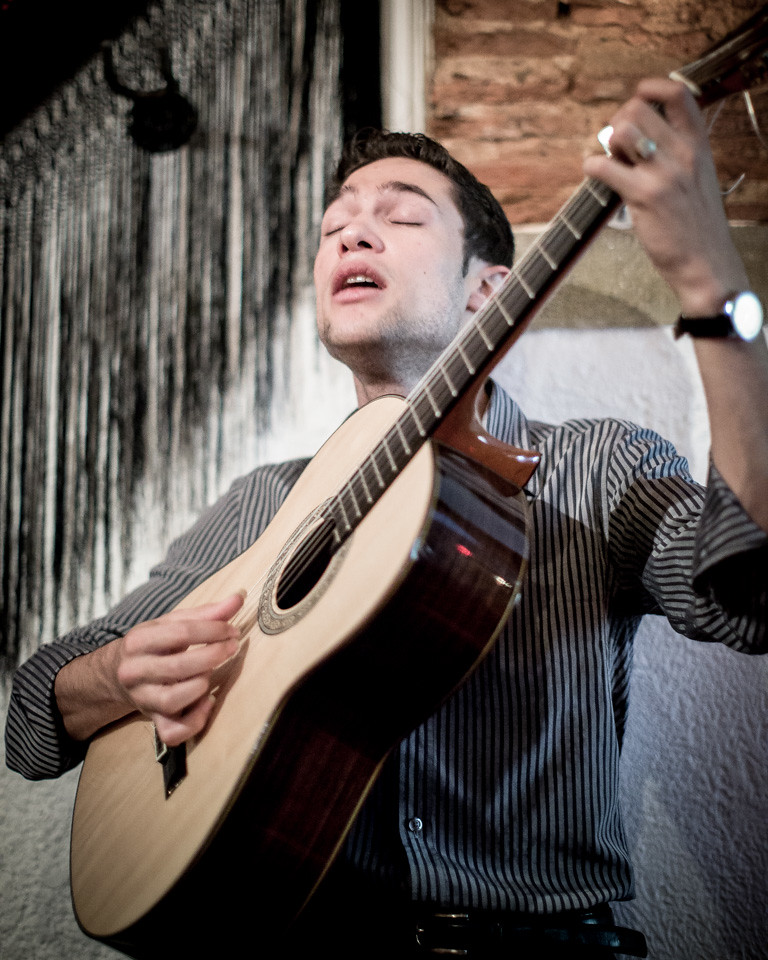 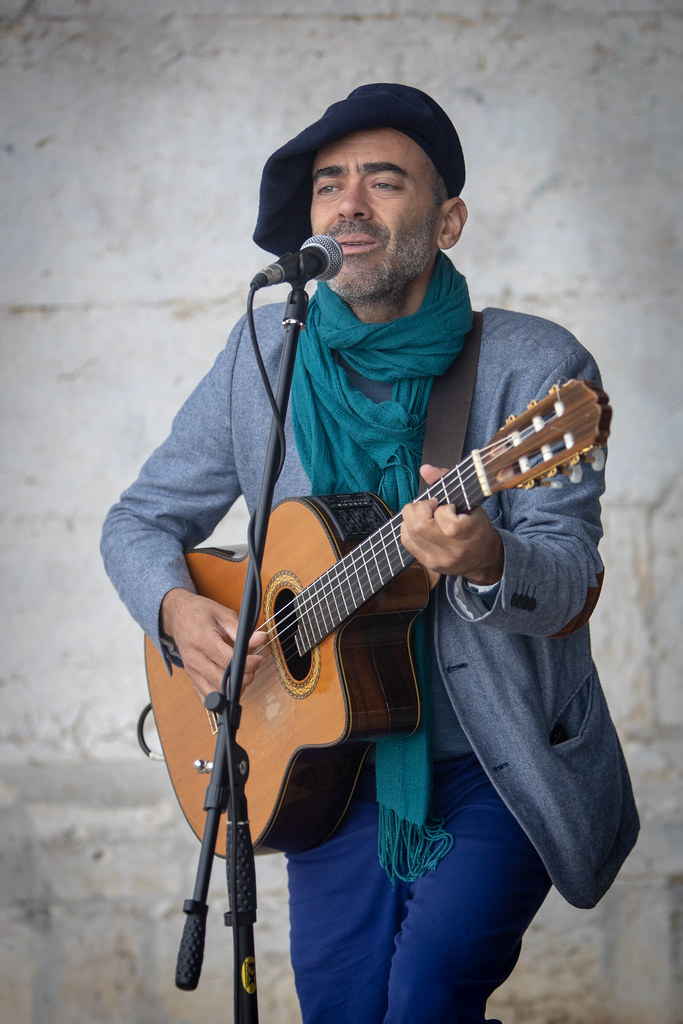 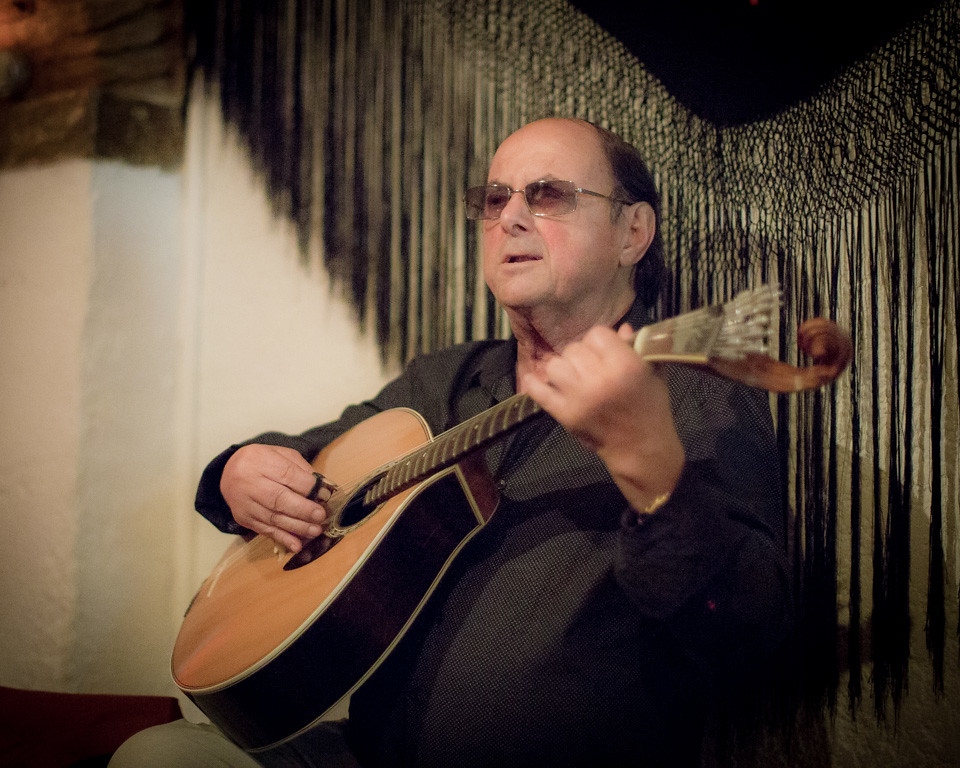 Fado (Portuguese pronunciation: [ˈfaðu]; "destiny, fate") is a music genre that can be traced to the 1820s in Lisbon, Portugal, but probably has much earlier origins. Fado historian and scholar Rui Vieira Nery states that "the only reliable information on the history of fado was orally transmitted and goes back to the 1820s and 1830s at best. But even that information was frequently modified within the generational transmission process that made it reach us today."

Although the origins are difficult to trace, today fado is commonly regarded as simply a form of song which can be about anything, but must follow a certain traditional structure. In popular belief, fado is a form of music characterized by mournful tunes and lyrics, often about the sea or the life of the poor, and infused with a sentiment of resignation, fate and melancholy. This is loosely captured by the Portuguese word saudade, or longing, symbolizing a feeling of loss (a permanent, irreparable loss and its consequent lifelong damage). This is similar to the character of several musical genres in Portuguese ex-colonies such as morna from Cape Verde, which may be historically linked to fado in its earlier form and have retained its rhythmic heritage. This connection to the music of a historic Portuguese urban and maritime proletariat (sailors, bohemians, dock workers, port traders, fishwives and other working-class people) can also be found in Brazilian modinha and Indonesian kroncong, although all these music genres subsequently developed their own independent traditions.