Byron Bay (Minjungbal: Cavvanbah) is a beachside town located in the far-northeastern corner of the state of New South Wales, Australia on Bundjalung Country. It is located 772 kilometres (480 mi) north of Sydney and 165 kilometres (103 mi) south of Brisbane. Cape Byron, a headland adjacent to the town, is the easternmost point of mainland Australia. At the 2016 census, the town had a permanent population of 9,246. It is the largest town of Byron Shire, though not the shire's administrative centre (which is Mullumbimby). 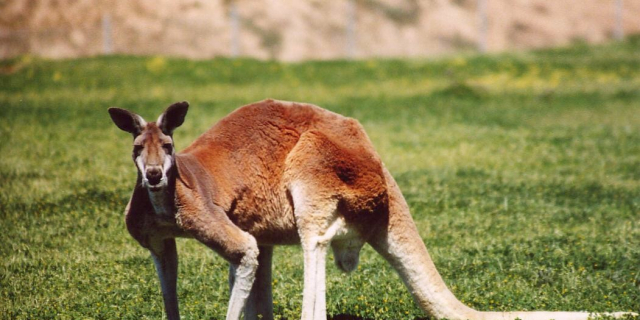 Where can you sleep near Byron Bay, New South Wales ?

What can you do near Byron Bay, New South Wales ? 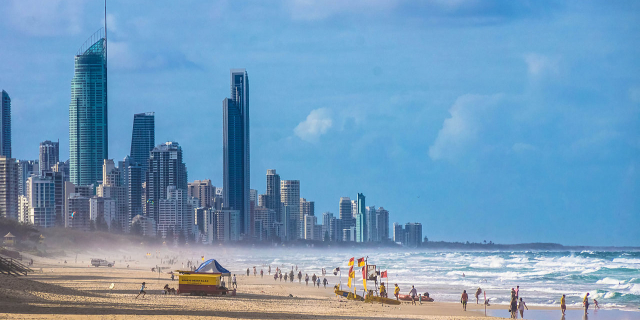 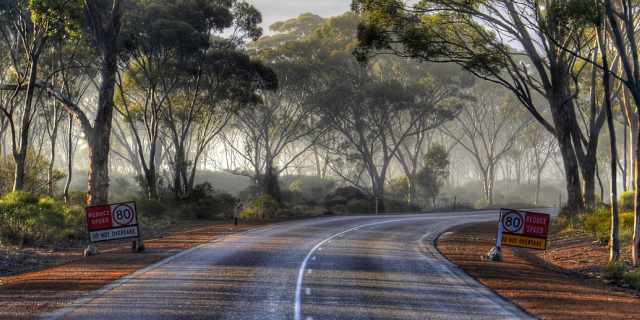 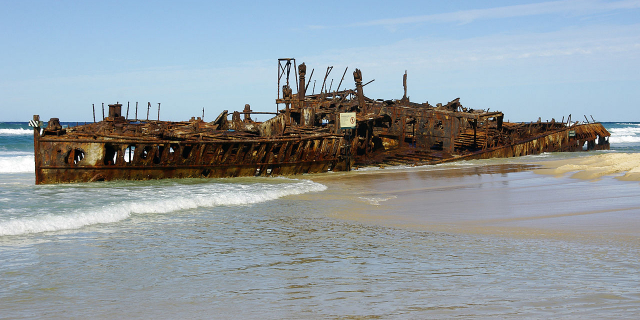 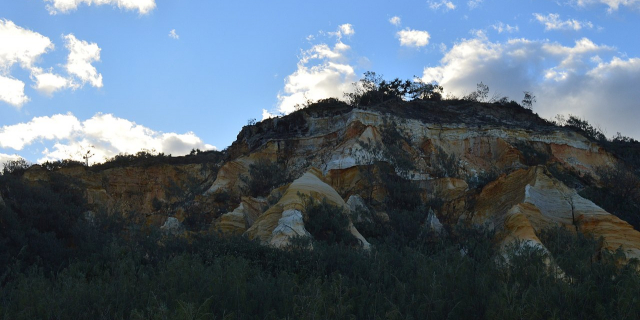 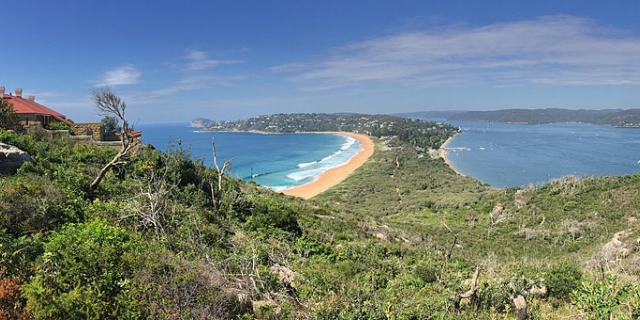 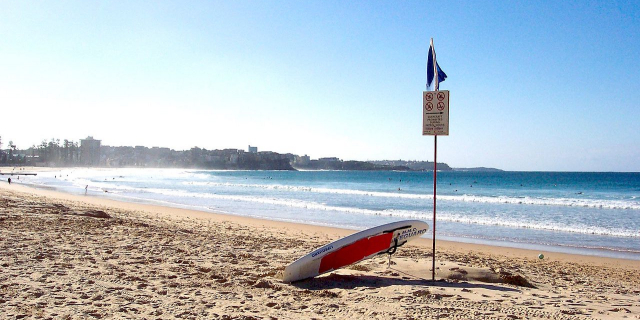 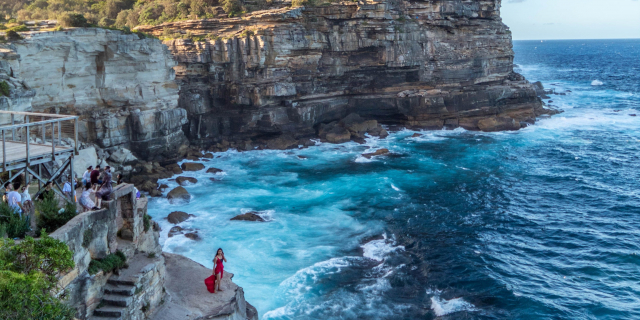 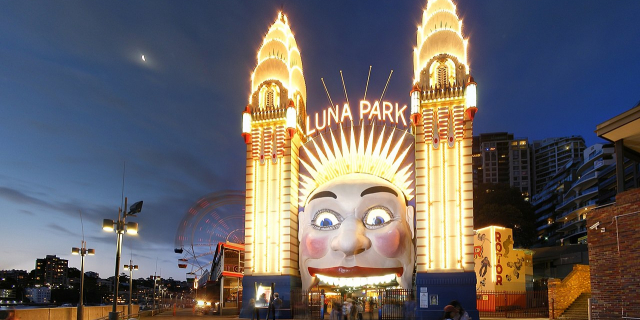 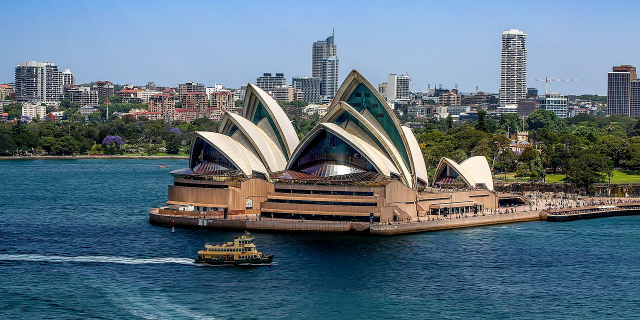 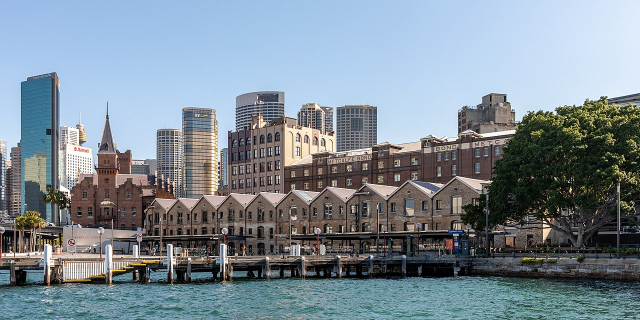 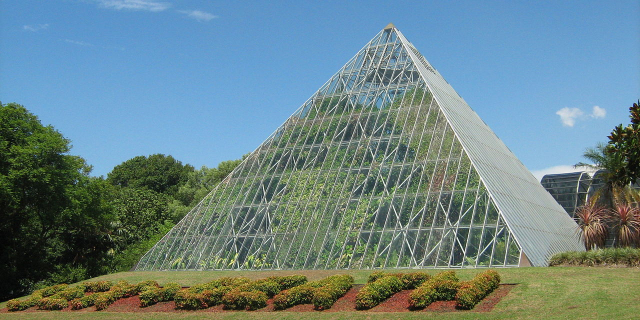 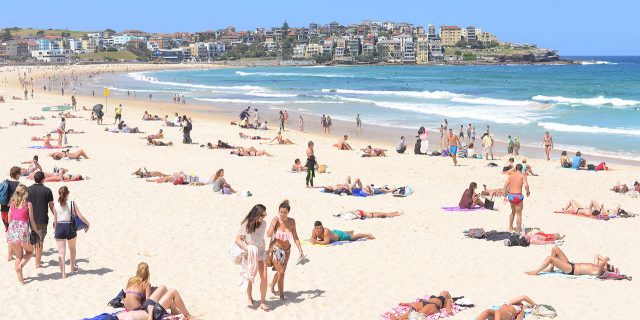 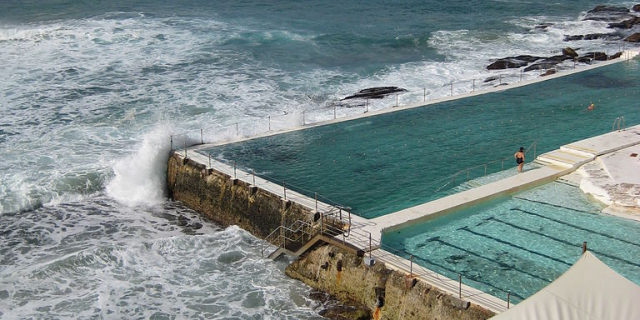 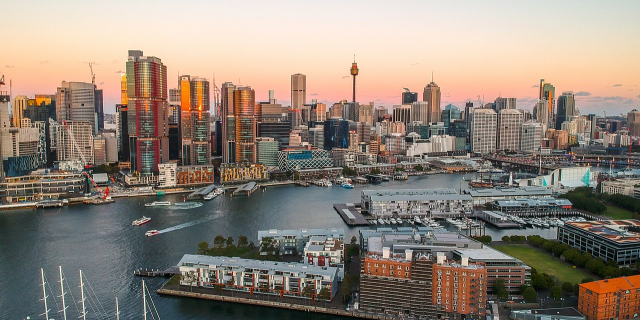 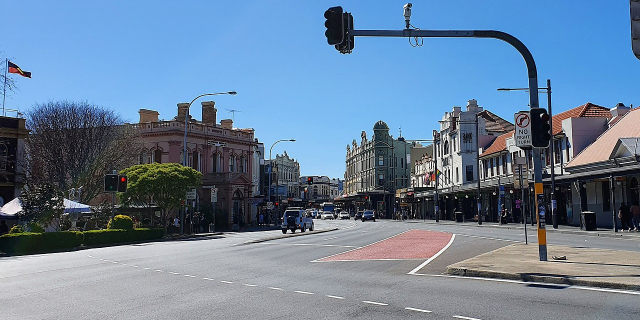 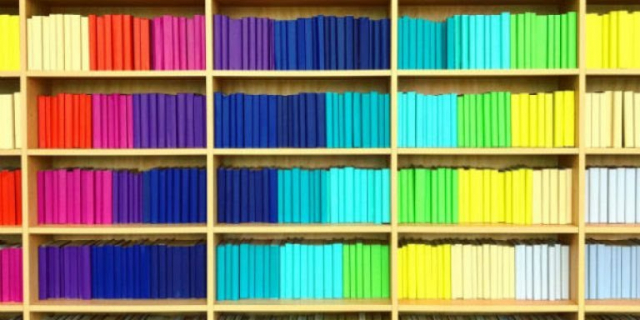 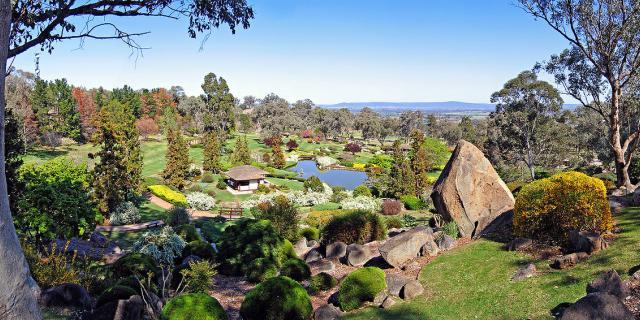 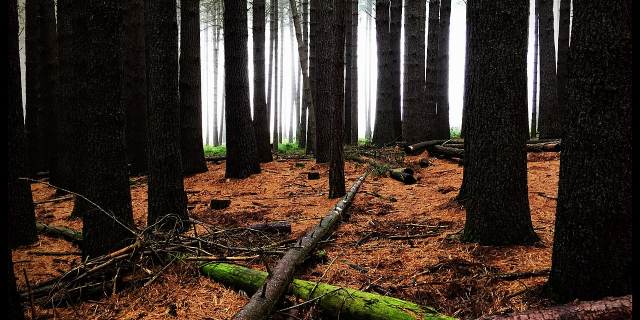