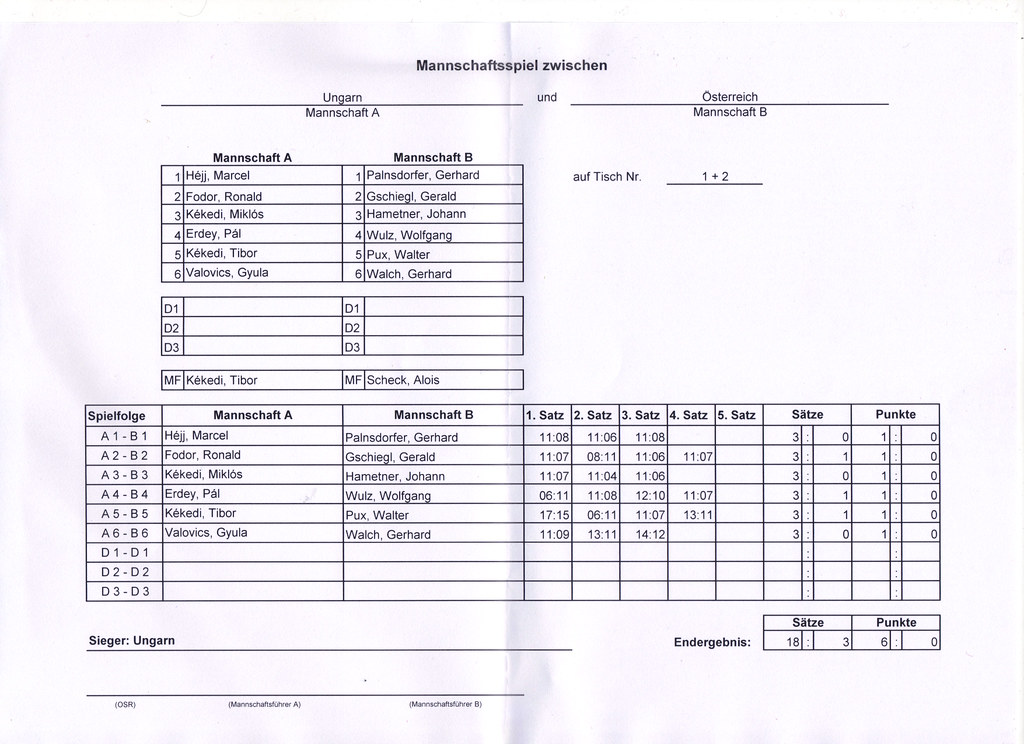 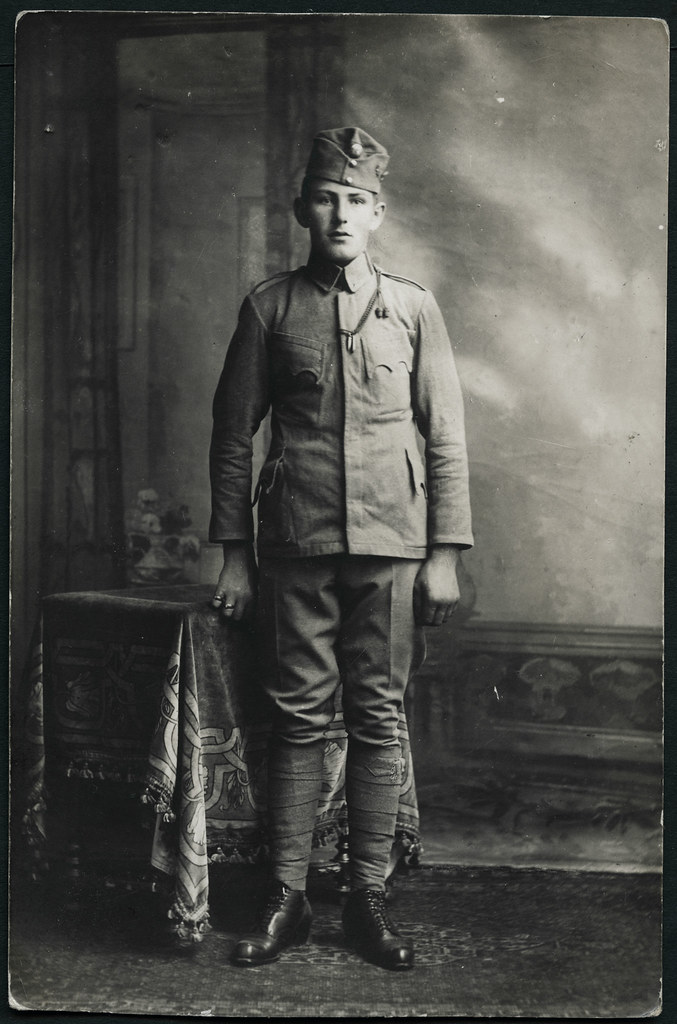 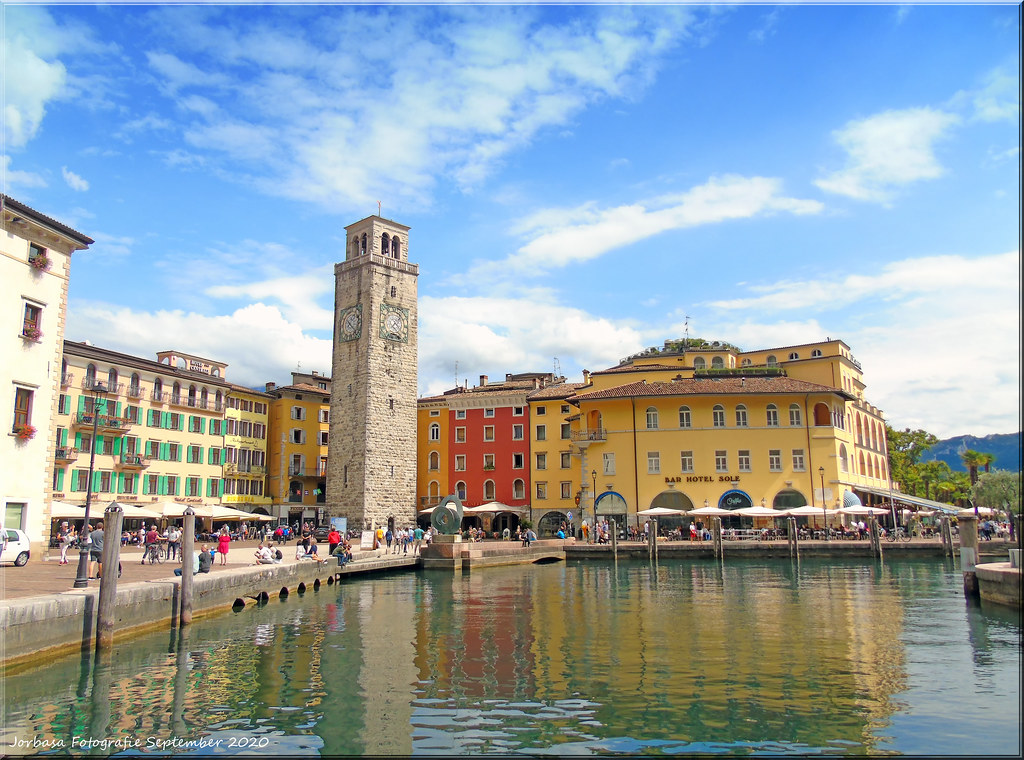 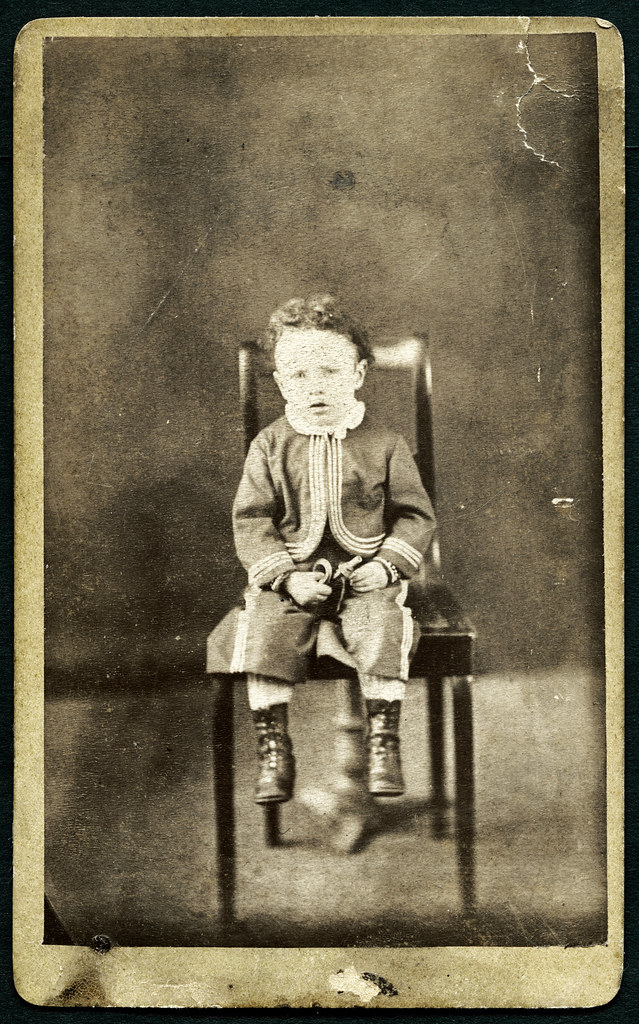 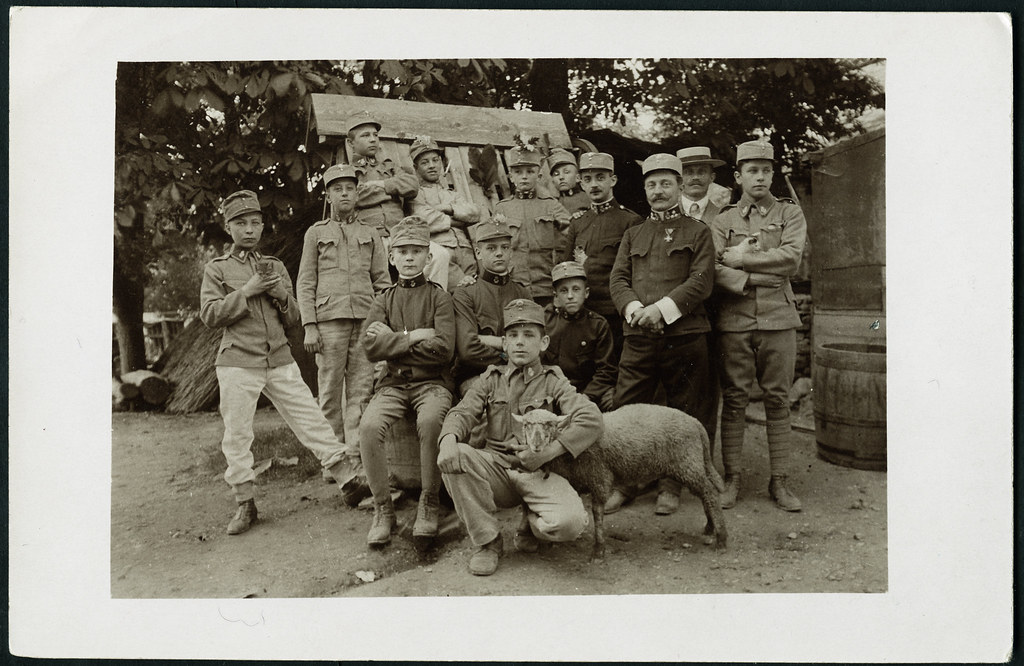 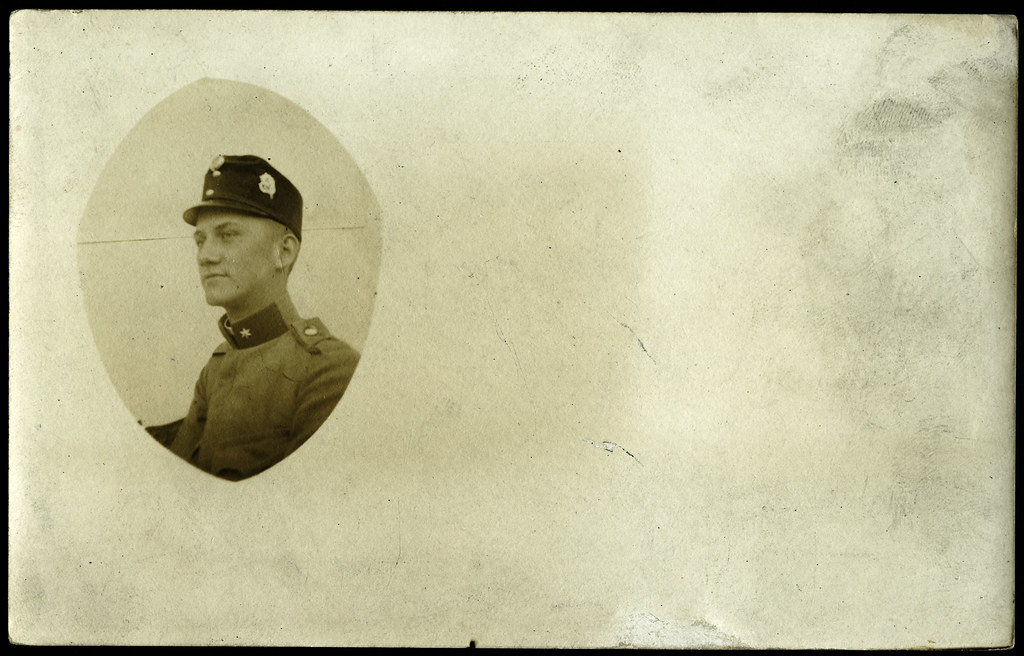 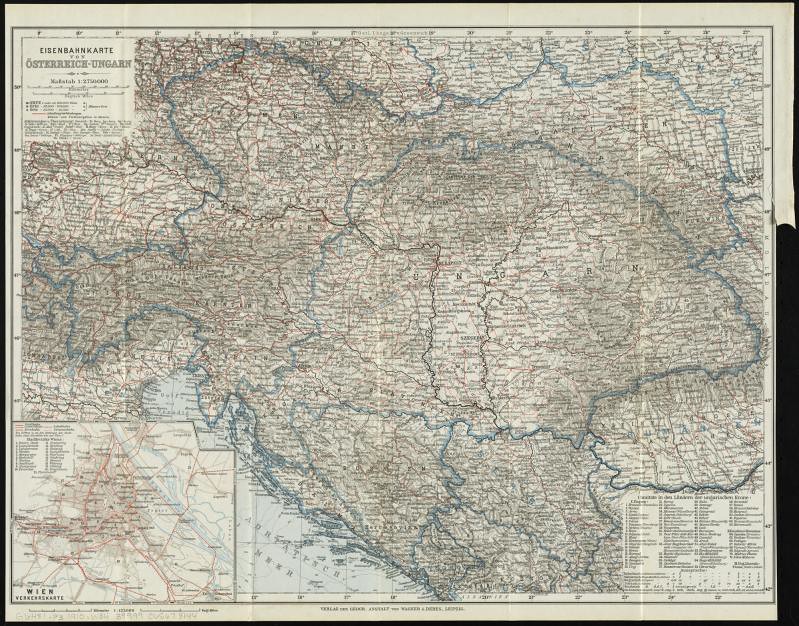 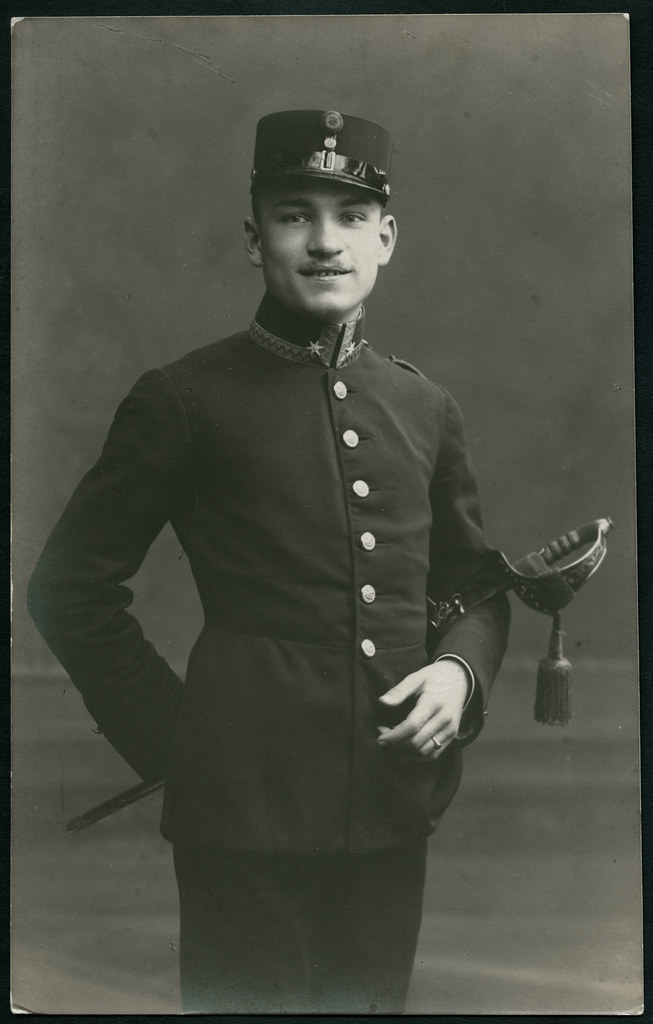 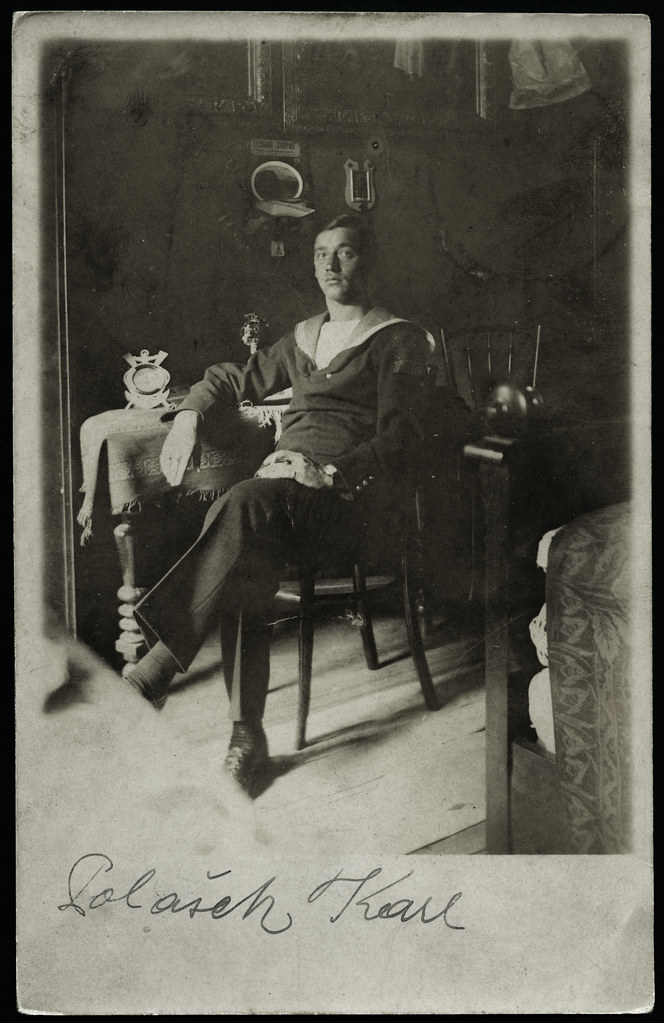 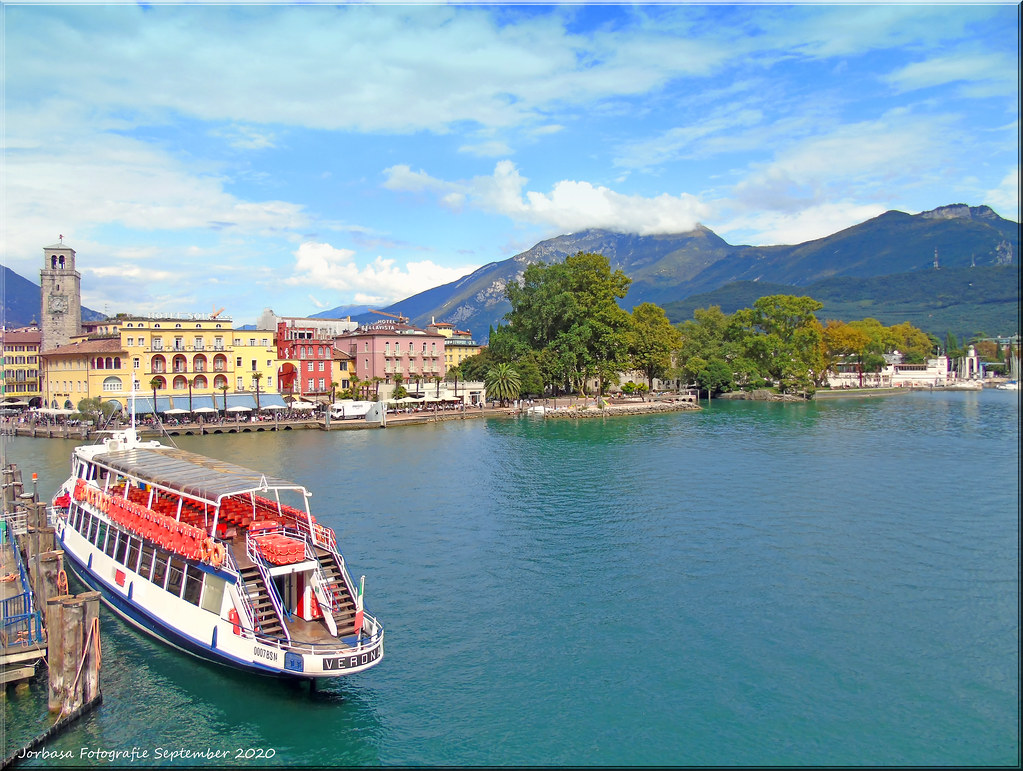 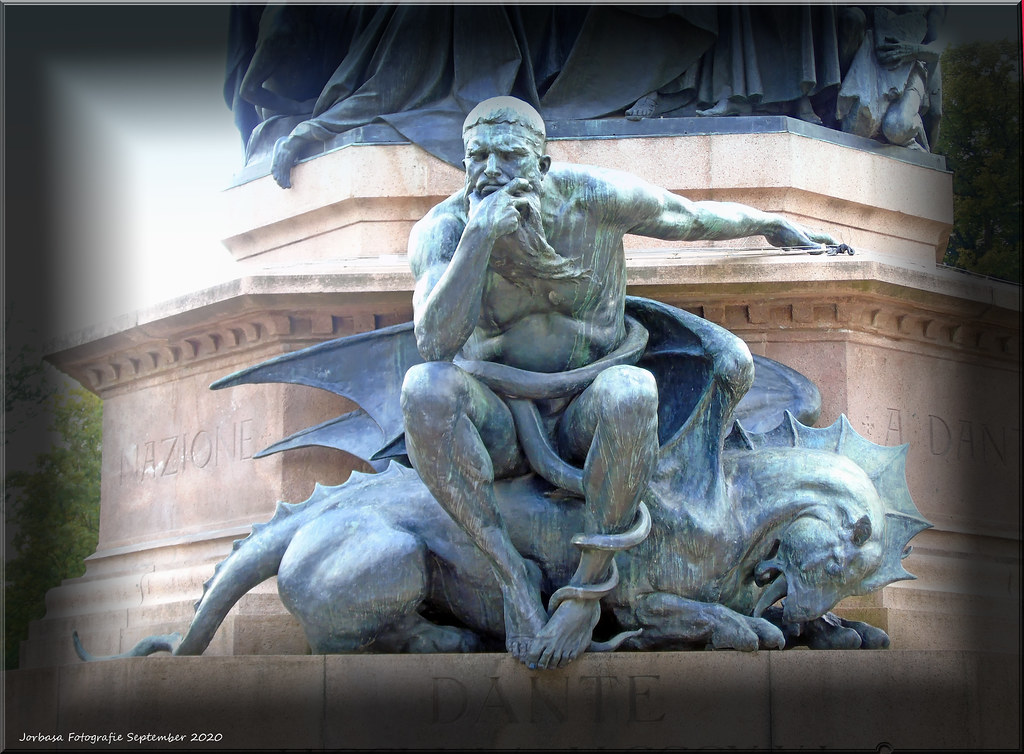 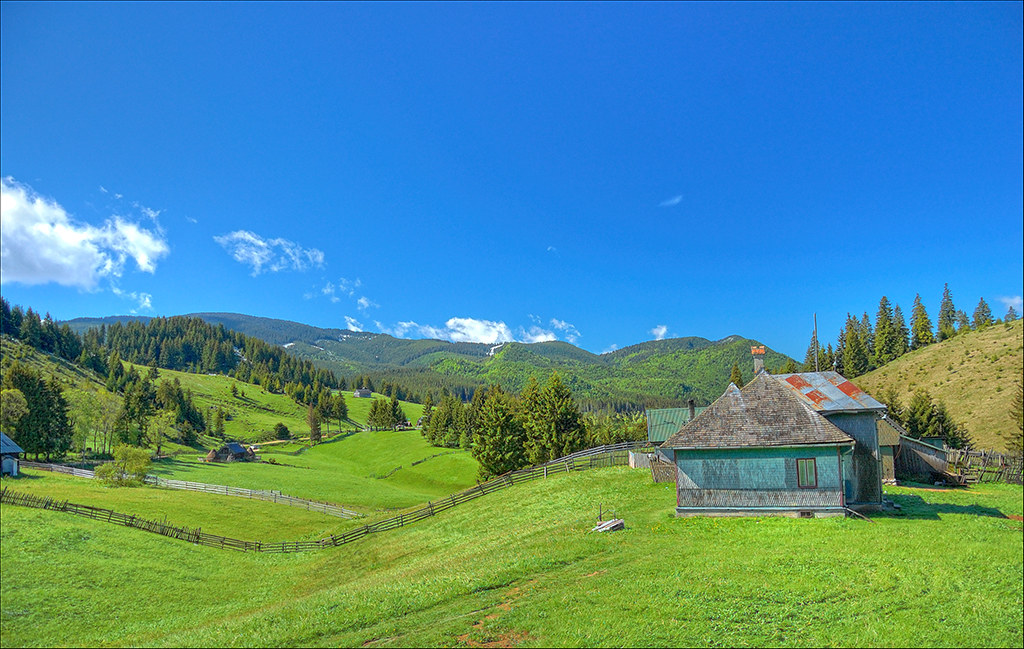 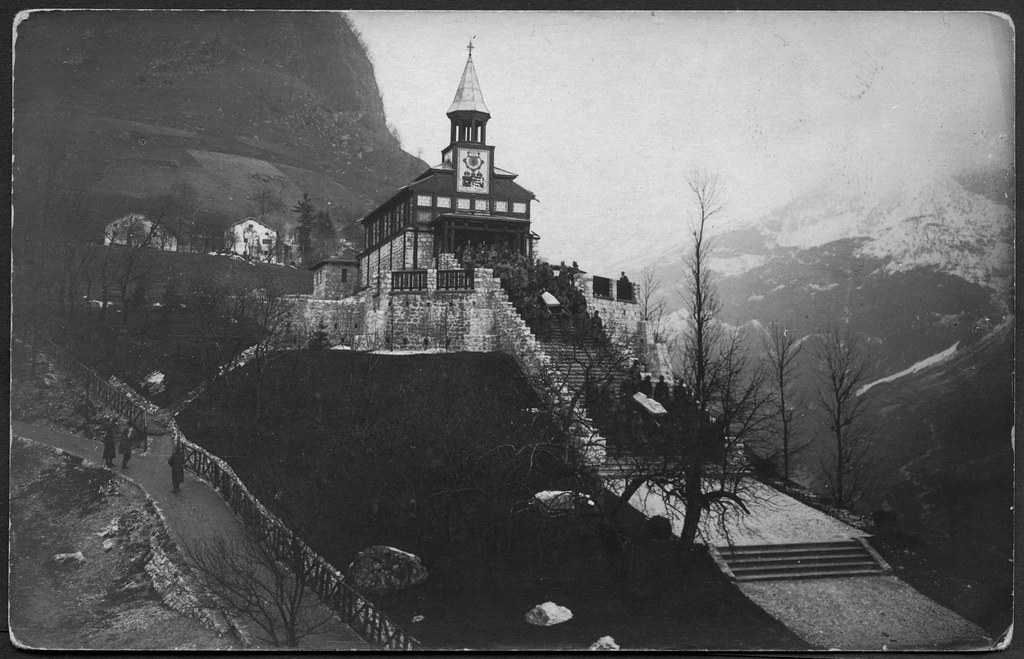 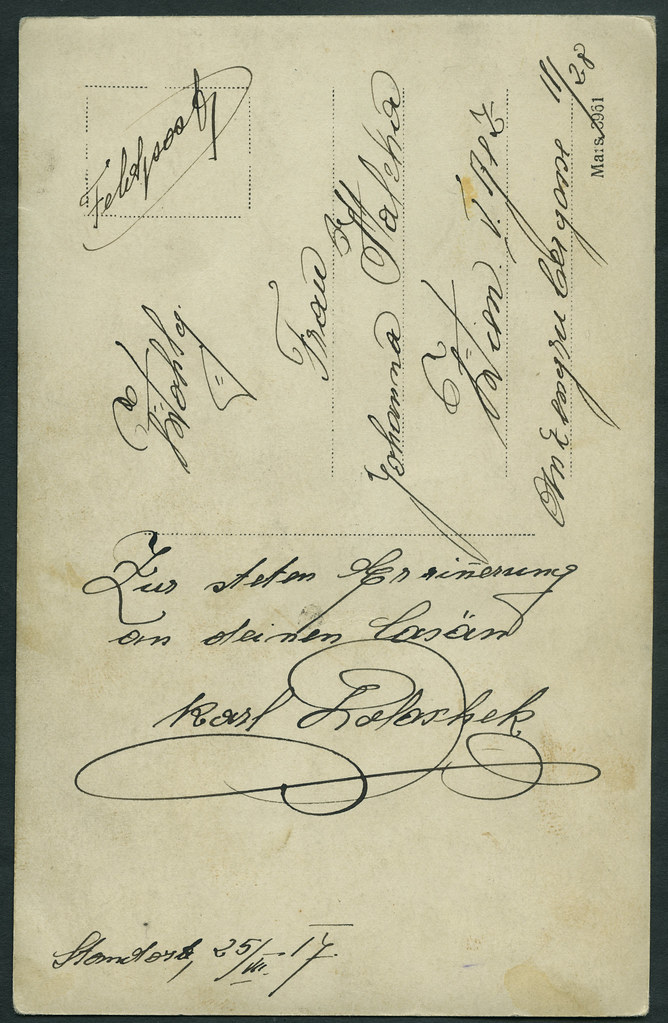 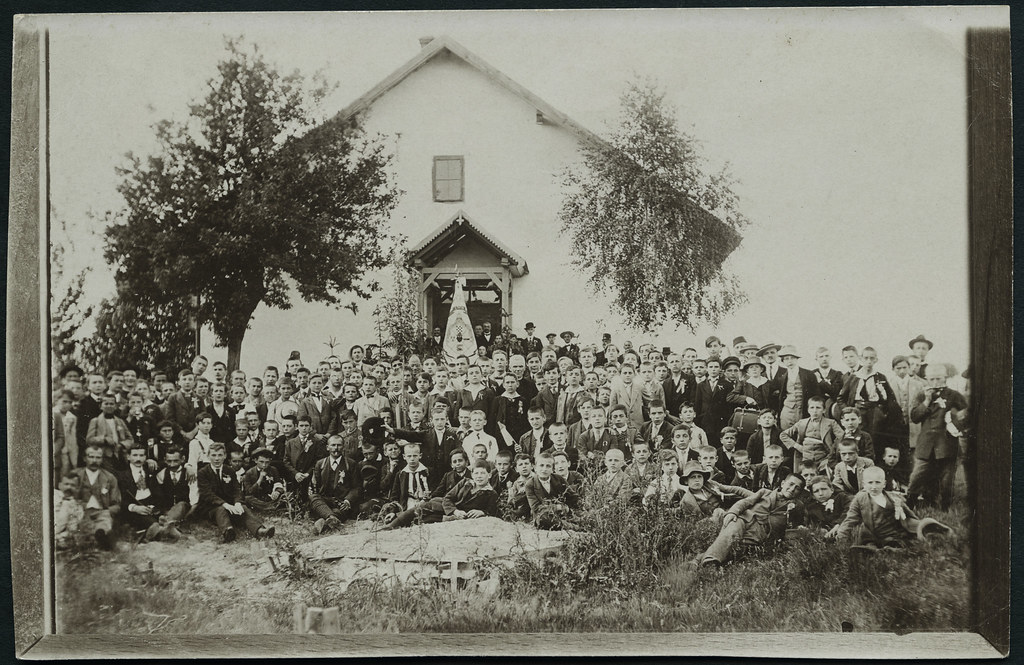 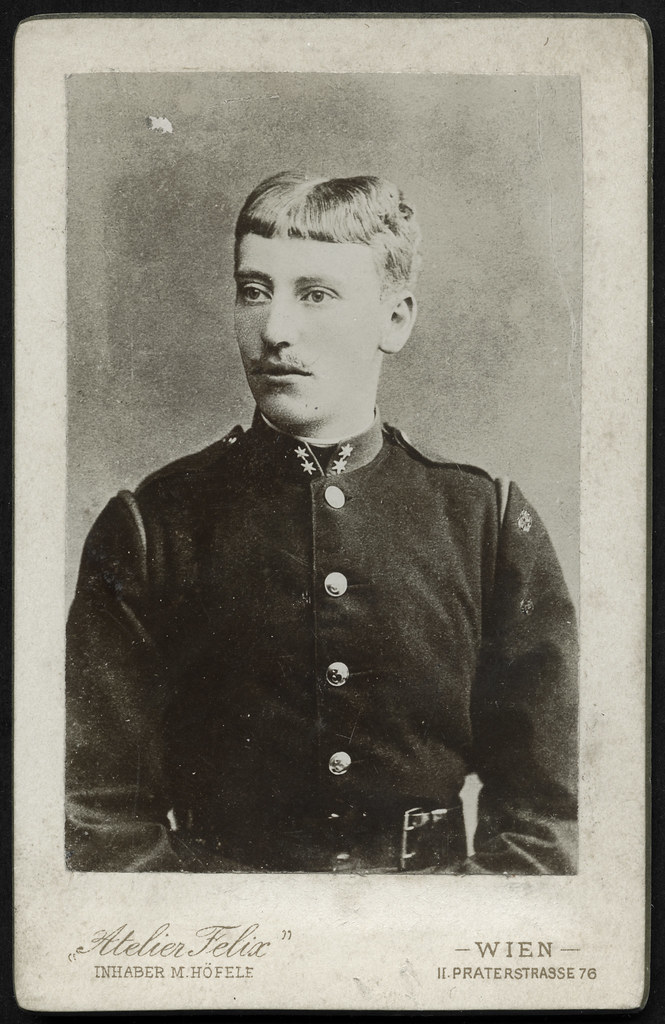 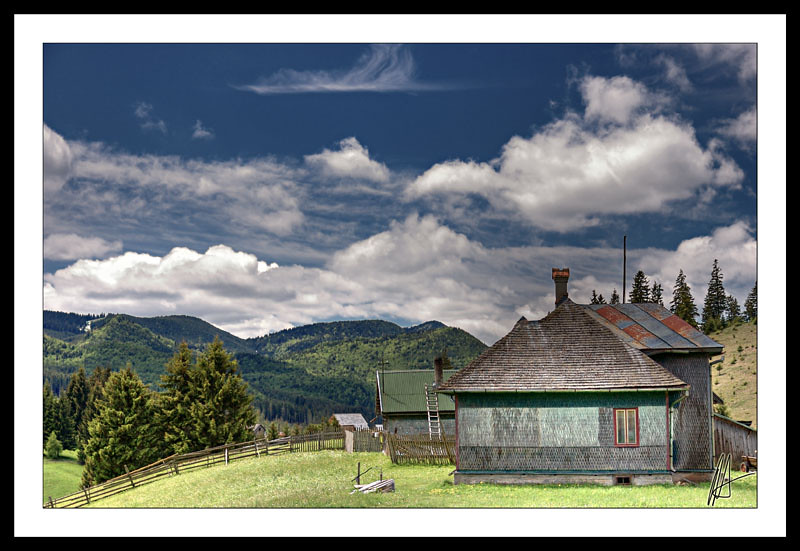 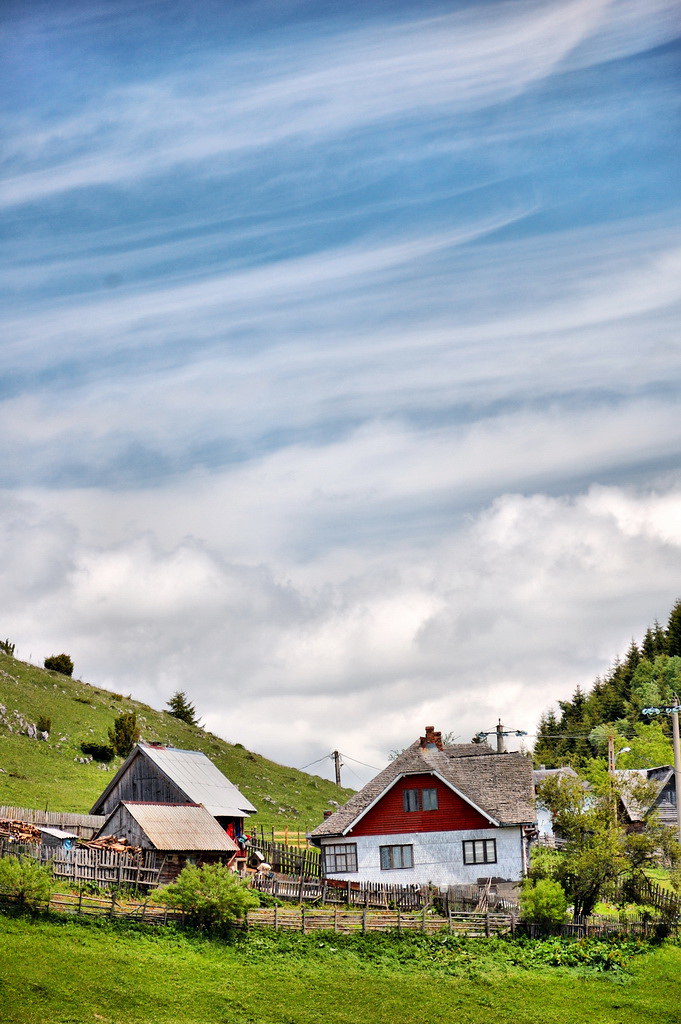 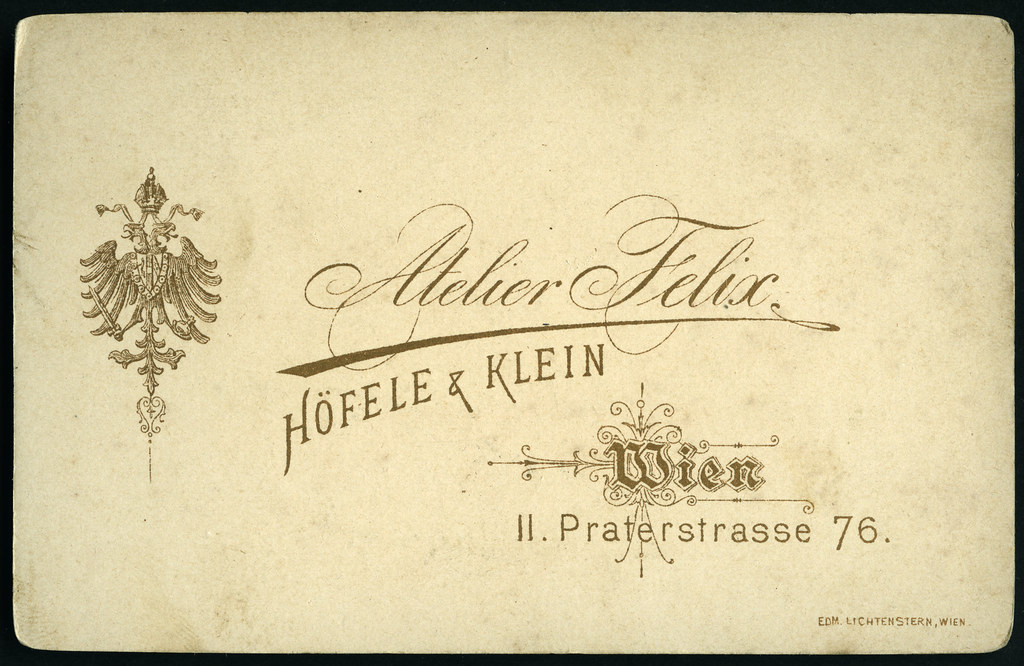 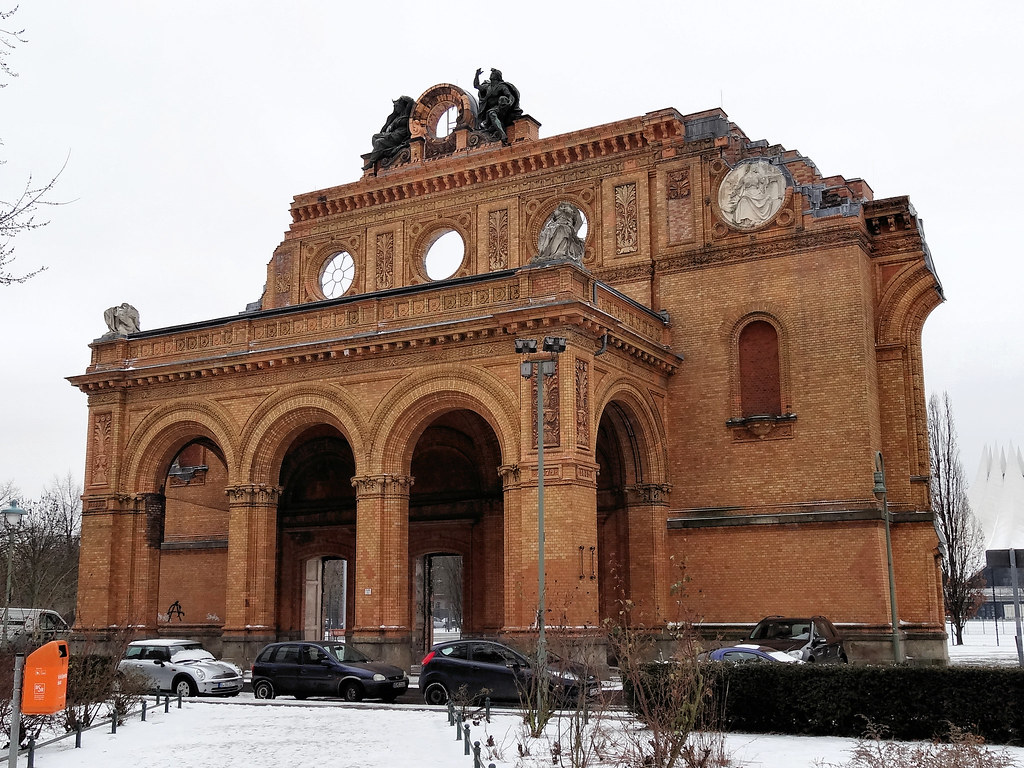 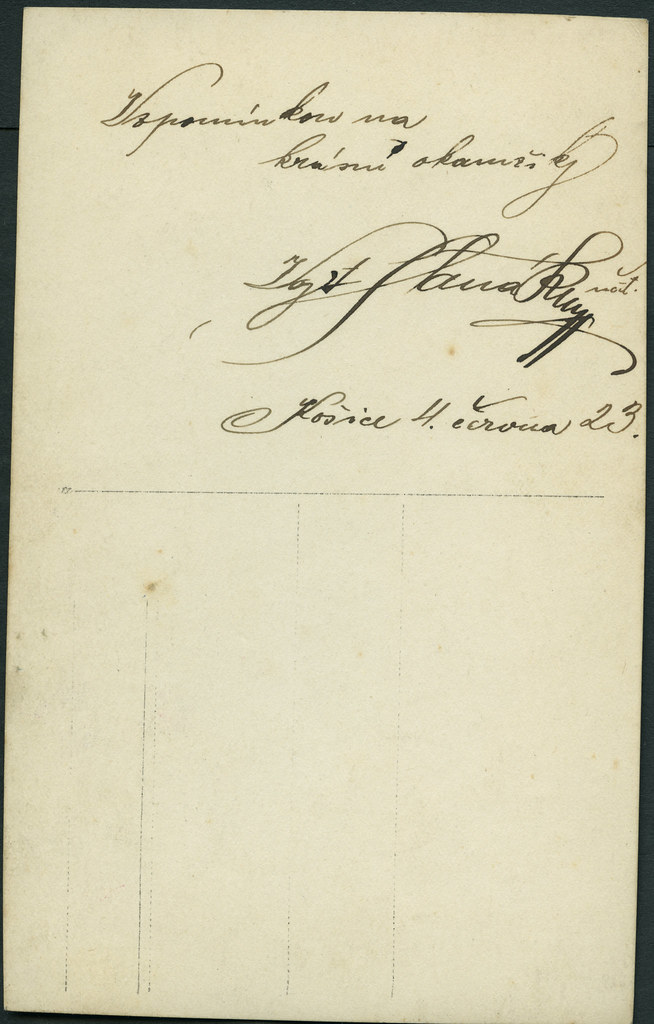 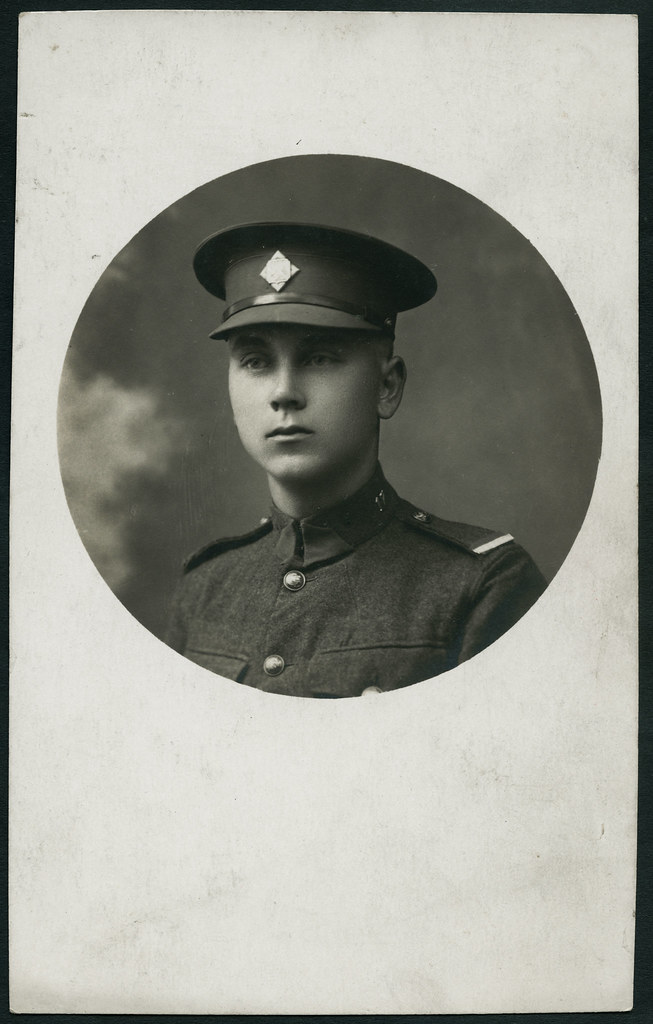 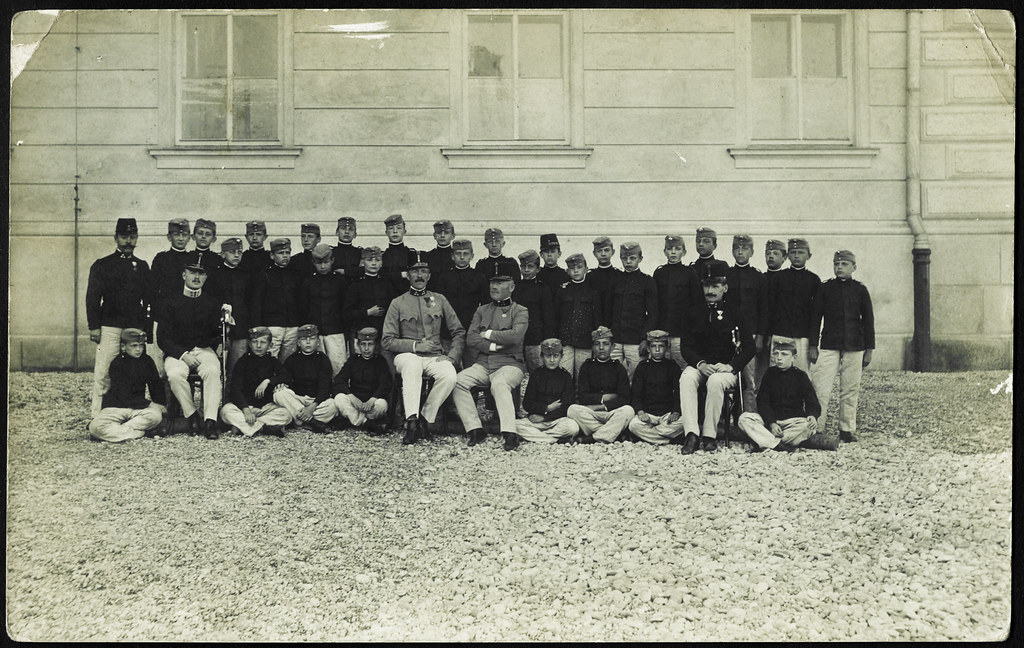 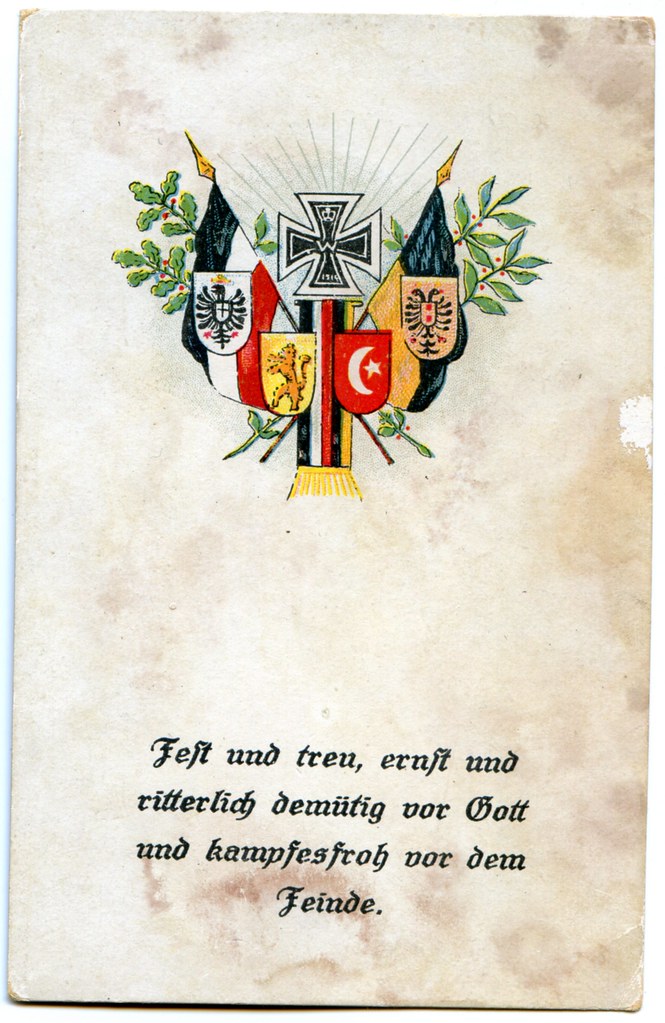 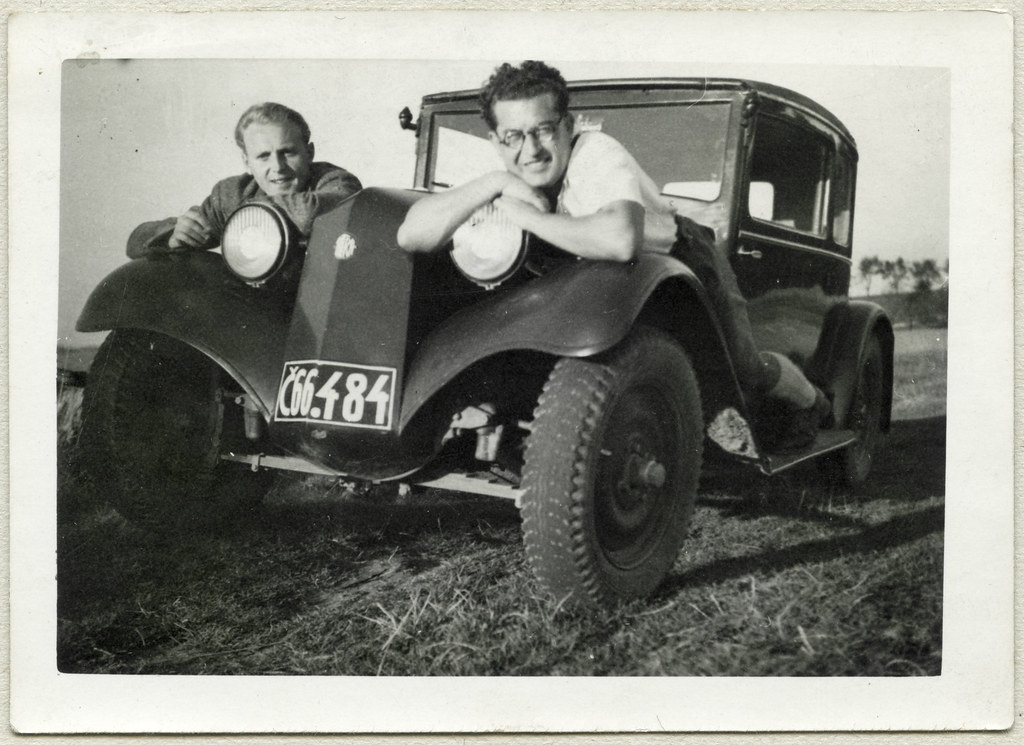 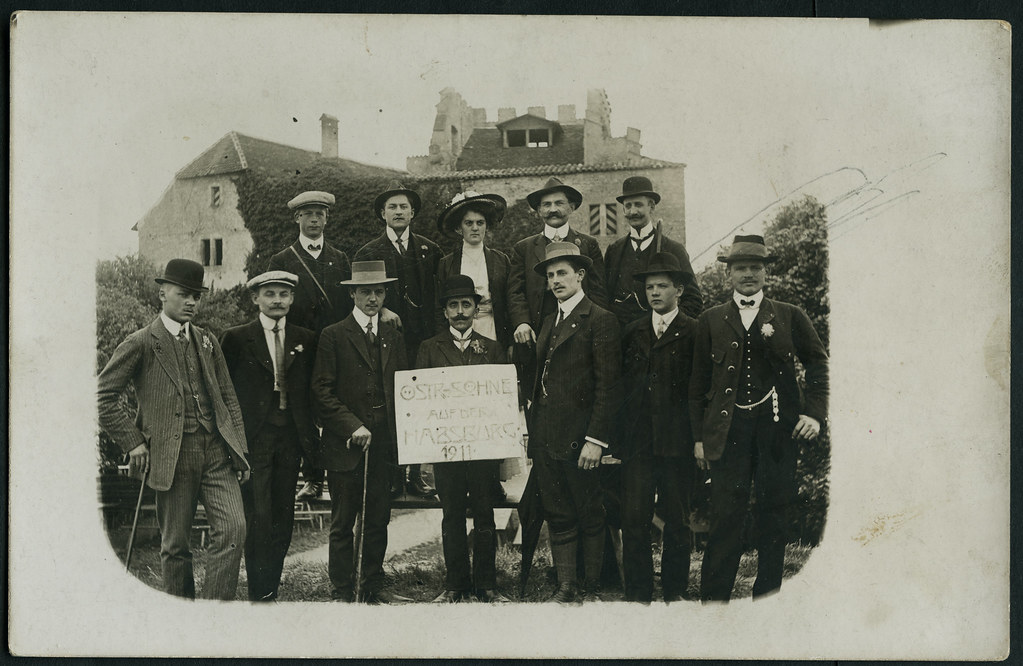 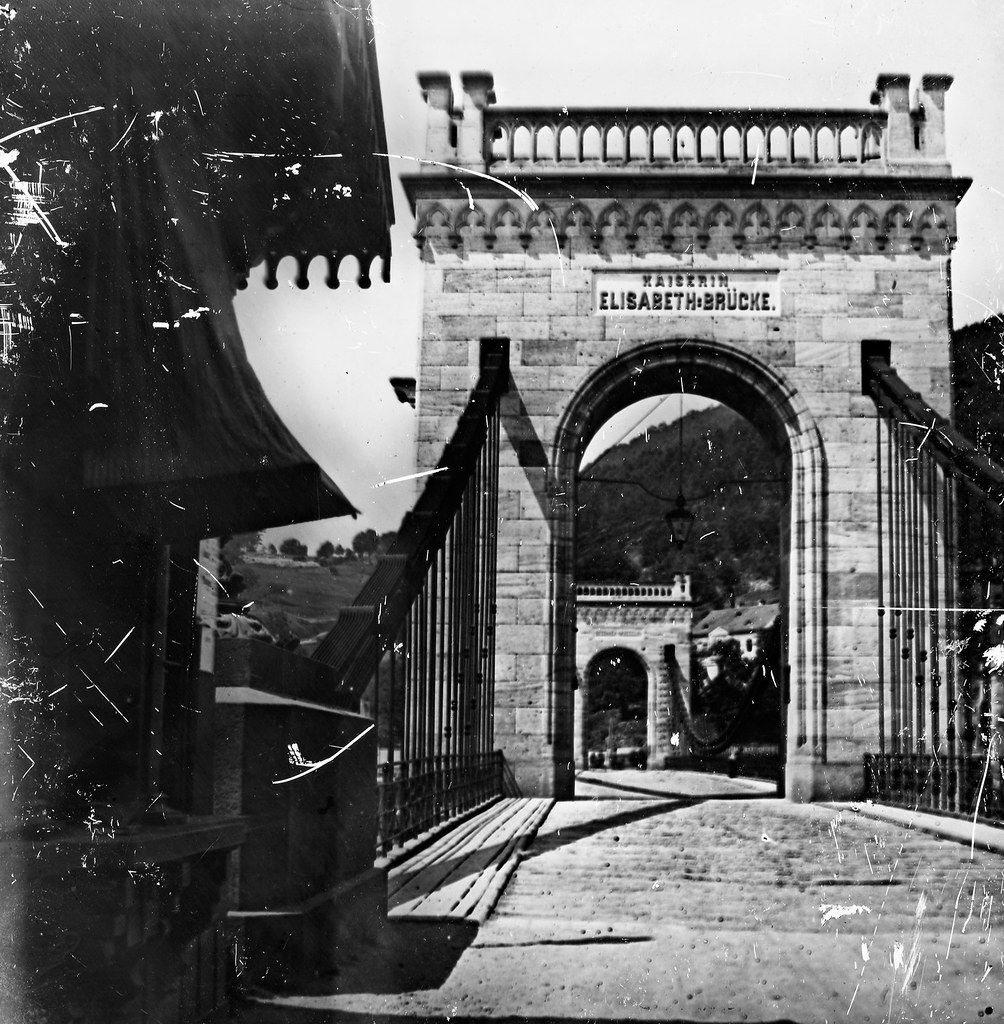 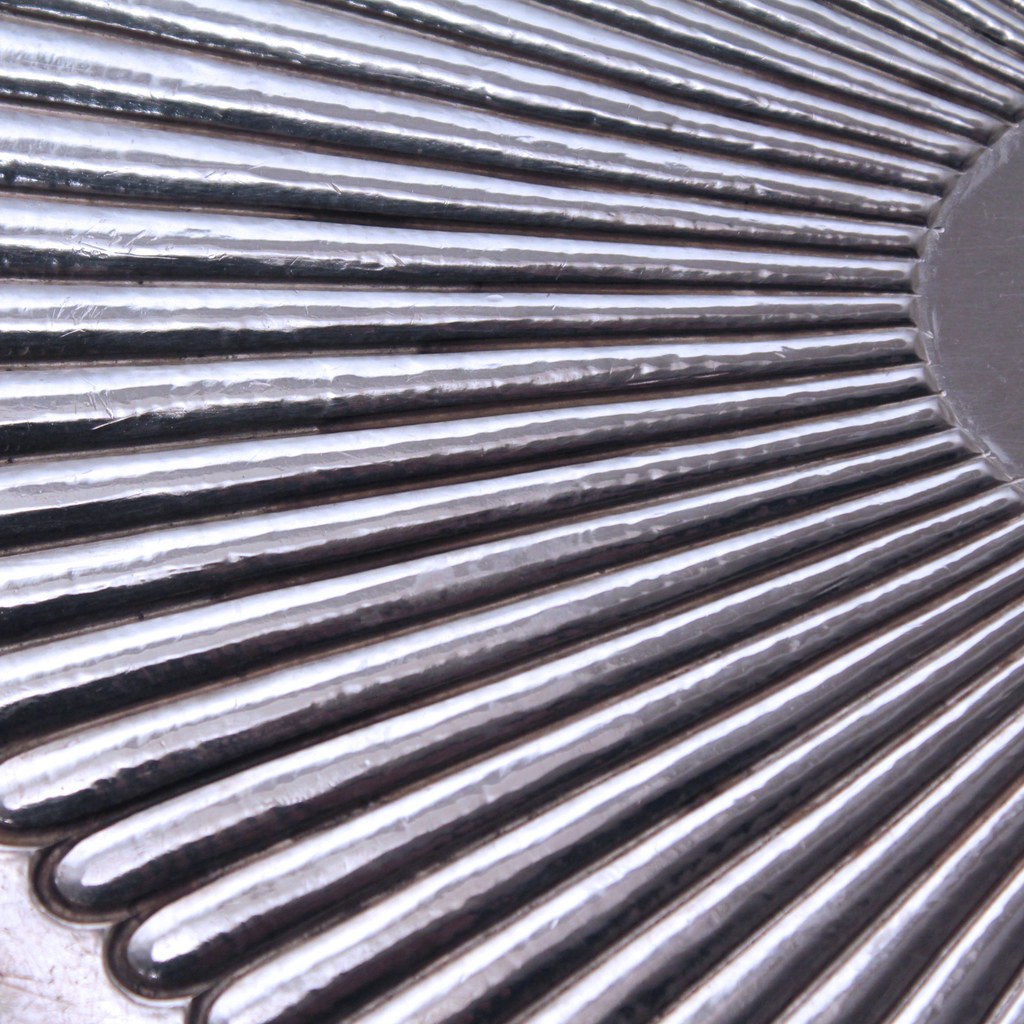 Austria-Hungary, often referred to as the Austro-Hungarian Empire, the Dual Monarchy, or Austria, was a constitutional monarchy and great power in Central Europe between 1867 and 1918. It was formed with the Austro-Hungarian Compromise of 1867 in the aftermath of the Austro-Prussian War and was dissolved shortly after its defeat in the First World War.

Austria-Hungary was ruled by the House of Habsburg and constituted the last phase in the constitutional evolution of the Habsburg monarchy. It was a multinational state and one of Europe's major powers at the time. Austria-Hungary was geographically the second-largest country in Europe after the Russian Empire, at 621,538 km2 (239,977 sq mi) and the third-most populous (after Russia and the German Empire). The Empire built up the fourth-largest machine building industry in the world, after the United States, Germany and the United Kingdom. Austria-Hungary also became the world's third-largest manufacturer and exporter of electric home appliances, electric industrial appliances, and power generation apparatus for power plants, after the United States and the German Empire.

At its core was the dual monarchy which was a real union between Cisleithania, the northern and western parts of the former Austrian Empire, and the Kingdom of Hungary. Following the 1867 reforms, the Austrian and Hungarian states were co-equal in power. The two states conducted common foreign, defense, and financial policies, but all other governmental faculties were divided among respective states. A third component of the union was the Kingdom of Croatia-Slavonia, an autonomous region under the Hungarian crown, which negotiated the Croatian–Hungarian Settlement in 1868. After 1878, Bosnia and Herzegovina came under Austro-Hungarian joint military and civilian rule until it was fully annexed in 1908, provoking the Bosnian crisis among the other powers.

Austria-Hungary was one of the Central Powers in World War I, which began with an Austro-Hungarian war declaration on the Kingdom of Serbia on 28 July 1914. It was already effectively dissolved by the time the military authorities signed the armistice of Villa Giusti on 3 November 1918. The Kingdom of Hungary and the First Austrian Republic were treated as its successors de jure, whereas the independence of the West Slavs and South Slavs of the Empire as the First Czechoslovak Republic, the Second Polish Republic, and the Kingdom of Yugoslavia, respectively, and most of the territorial demands of the Kingdom of Romania and the Kingdom of Italy were also recognized by the victorious powers in 1920.